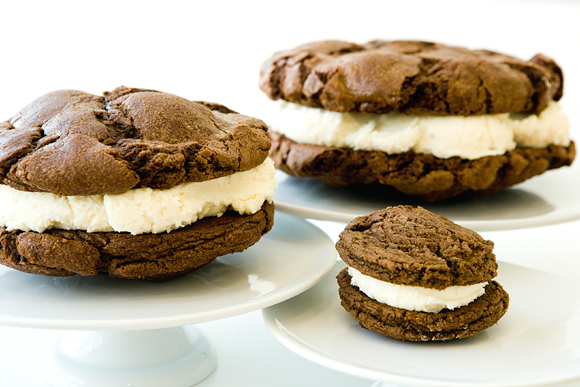 As in cupcakes, whoopie cakes and other classic cakes you’ll find at the new SusieCakes bakery, which has opened its first San Francisco location in the Marina district, a short hop from the Hilton at Fisherman’s Wharf.

This marks the second branch of the Los Angeles bakery, which has opened up North. The first one debuted in January in Greenbrae in Marin County.

The new Marina bakery will celebrate its grand opening on June 26, 2 p.m. to 5 p.m., with an old-fashioned sock hop, featuring ’50s tunes, kids activities, a costume contest, tasty treats, and prizes, including a raffle for a one-year membership in the SusieCakes “Cake of the Month” club. 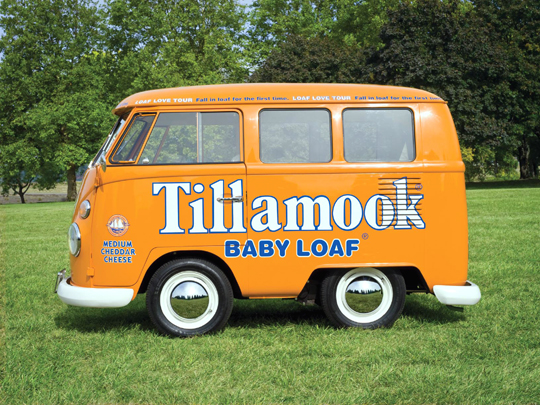 Have you spotted these adorable truncated 1966 VW buses done up to resemble baby loaves of Tillamook cheddar?

My hubby actually saw one recently and had to do a double-take. See for yourself as Tillamook’s “Love Tour” continues through June 25 in the Bay Area.

Three of these cheese mobiles will be making the rounds of grocery stores and farmers markets to spread the cheese love with samples and coupons for the all-natural cheddar made in the Pacific Northwest.

Among the stops will be the San Rafael farmers market on Fourth Street, 6 p.m. to 9 p.m. June 24 and Mollie Stone’s, 100 Harbor Dr. in Sausalito, noon to 6 p.m. For a complete schedule, click here. 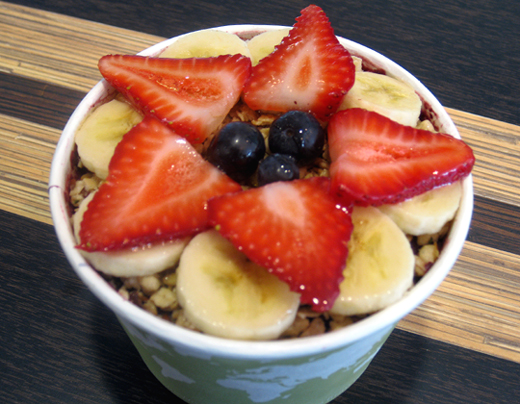 A taste of Hawaii has landed at Two Embarcadero Center in San Francisco, an easy stroll from the Hyatt Regency.

Blue Hawaii Lifestyle eatery has opened to serve up its signature acai bowls — an organic, non-dairy, non-yogurt sorbet made from the acai (pronounced ah-sigh-ee) berry from the Amazon rainforest that’s apparently packed with antioxidants, amino acids and other good-for-you nutrients.

Enjoy the sorbet topped with organic granola, organic honey, strawberries, bananas and blueberries. Or whipped up into a smoothie with soy milk, apple juice and add-ins such as peanut butter, protein powder or Hawaiian spirulina.

A small, 8-ounce serving of the acai sorbet has about 300 calories.