Carlo Middione: The Brave Struggle of a Chef Who Lost His Senses of Taste and Smell 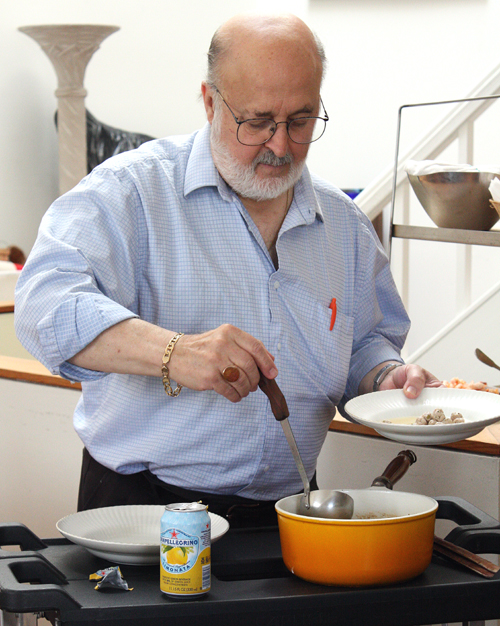 Anyone who has ever suffered through a cold knows how unappealing food gets when you can neither smell nor taste it.

And happening to a chef, of all people.

That’s exactly what befell one of San Francisco’s most well-known Italian chefs, Carlo Middione, whose condition forced him to close his 29-year-old Vivande Porta Via on New Year’s Eve 2009.

Middione lost his senses of taste and smell, following a car accident three years ago a block from his home in San Francisco, in which his Toyota Corolla was rear-ended by a Toyota Tundra driver who was allegedly speeding and talking on a cell phone. In the impact, Middione’s brain was jostled so severely that the neurons that connect to his olfactory nerve, which is instrumental in the sense of smell, were sheared off.

A noted cookbook author and long-time culinary instructor, Middione hasn’t worked since closing his restaurant. But he is eager to do so again, he says, as a consultant to train staff or organize kitchens. 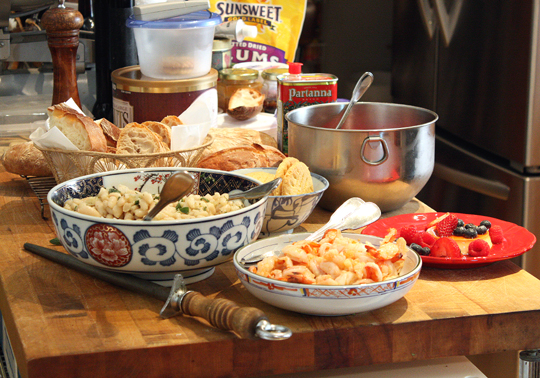 “I’m not the type to tell people that I broke a tooth, so I didn’t talk a lot about the accident publicly,” Middione says. “I was on so much medication the first month that I wasn’t really eating. But four weeks later, I noticed I couldn’t taste anything.”

Indeed, this is the first time Middione has talked at length about what happened to him. Read all about it in my story in today’s San Francisco Chronicle.

Loss of smell can occur because of head trauma, viral infections and from aging, explains Barb Stuckey, an executive with Mattson, in Foster City, the largest independent food development firm in the country, who is writing a book, “Taste What You’re Missing’’ (Free Press), which will be published next year and will feature a chapter on Middione. Eighty percent of people over the age of 80 suffer from some sort of smell loss, she says.

“Carlo has cooked for so many years that he has such an inherent understanding of how flavors work together,” Stuckey says. “It’s a testament to how ingrained his understanding of taste and smell is that he can still season food even though he can’t experience it.” 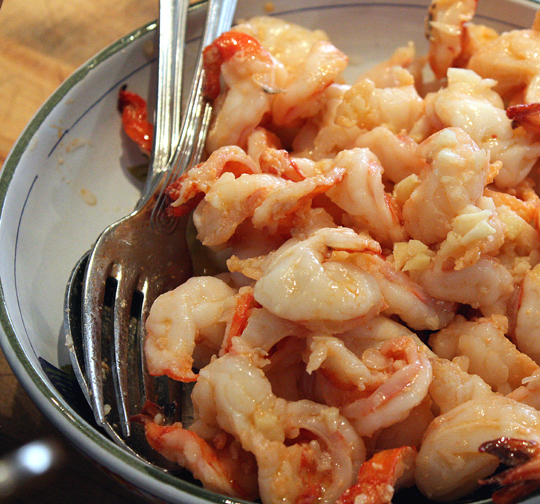 Middione still does most of the cooking at home for himself and his wife, Lisa. She is now his official chief taster. She has to be, as he can only glean the taste of  salt and bitterness now.

Even so, Middione, the youngest of 15 children born to a Sicilian chef father, hasn’t lost his love of cooking. That was evident in all the little details in the abundant repast he made when a photographer and I visited him earlier this month. 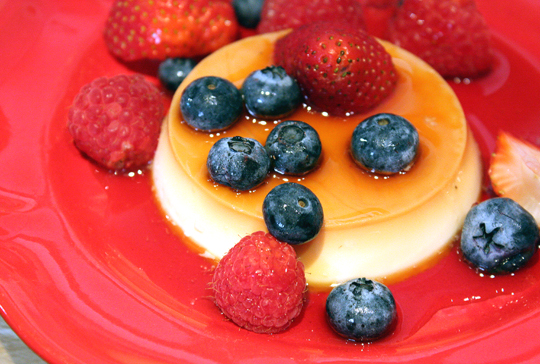 He may not have been able to taste it. But the rest of us could. And it was sublime. 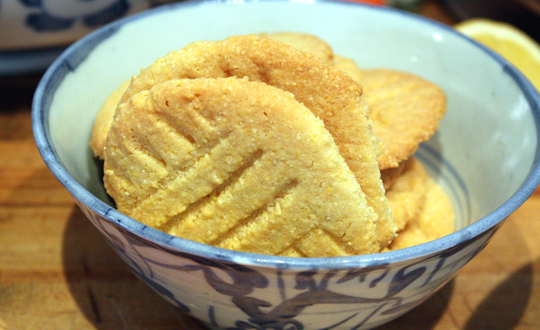