Leave it to Luke’s Local — the gourmet convenience store at a Caltrain station — to make getting farm-fresh produce on your commute even easier now.

The tiny store, which opened last year in a long-vacant ticket office at the Hillsdale station in San Mateo, just started offering a Community Supported Agriculture “Meal Box” that folks can pick up once a week at Luke’s Local. Imagine getting off the train after a long day at work, then picking up a box that contains not only fresh fruits and veggies, but a couple of ready-to-heat meals that you can load in your car to take home. 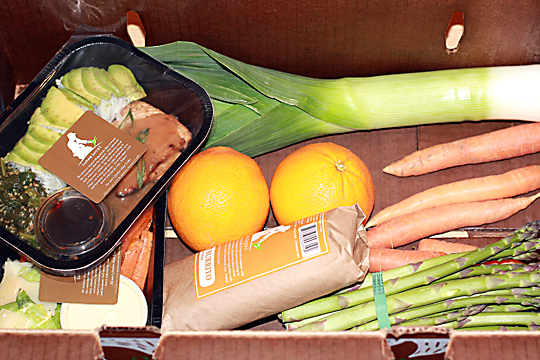 Luke Chappell, owner of the store, is offering this new service in a joint effort with Farmshares, a Community Supported Agriculture program of local farms in the Capay Valley. When you subscribe to the service, you pick up your box every Wednesday night at the train station.

Recently, I had a chance to try a sample box, which came loaded with leeks, asparagus, oranges and carrots. Each box also includes a selection of two to four Luke’s Local prepared entrees of your choice. Each week, a local guest chef creates the entrees, too, ensuring a variety of eats. My box included a wonderful, slab of  miso sesame arctic char, alongside an avocado maki roll and cooked, cold sesame spinach salad. Additionally, there was a tasty, tomato-y chicken sloppy joe roll with a small Caesar salad and sweet potato fries, which had turned limp from the refrigeration, but still had good flavor. Both those dishes were made by Roger Feeley of Soul Cocina. 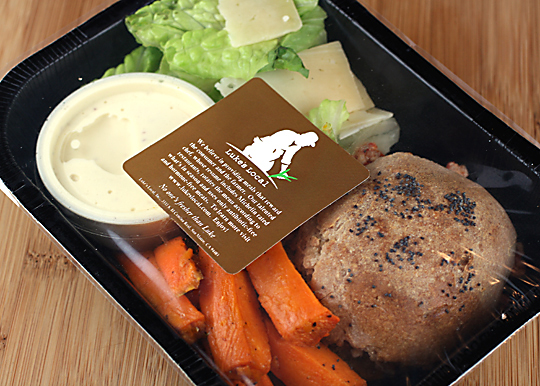 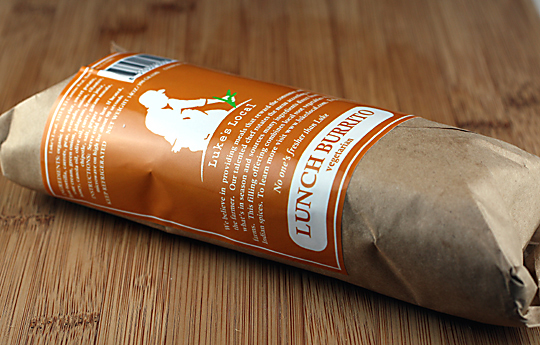 Boxes must be ordered ahead of time at the shop or by email with a credit card. As an incentive, all new subscribers receive a 50 percent discount on their first order, too.

For more information about Luke’s Local, read my companion post on DealPop. 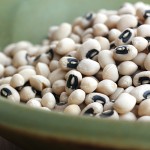 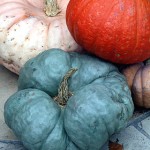