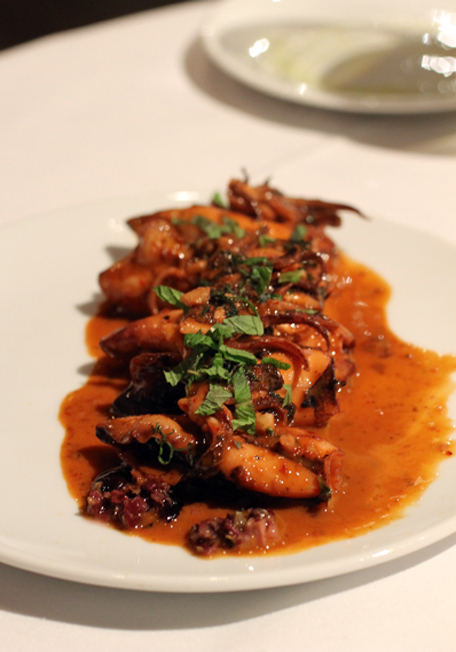 Years ago, when I was set to do an interview with the one and only Anthony Bourdain in San Francisco, his publicist asked me to pick a restaurant for us to talk over lunch.

Can you imagine the pressure of trying to come up with a place to satisfy the exacting taste buds of the finicky “No Reservations” star, who makes no bones about what he likes and doesn’t?

I settled upon Piperade in San Francisco because I had a feeling its soulful Basque food served in unpretentious surroundings would please even the most jaded palate.

In one of the most fun interviews I’ve had the pleasure of conducting, I remember Bourdain and I digging into tender beef cheeks as he lobbed barbs and insightful opinions in answer to my questions. The sweetest moment came at the end of the meal, when a server shyly approached the table with a battered copy of Bourdain’s “Kitchen Confidential” for an autograph. She explained that his book was the only thing that kept her sane when she waited tables in New York. Bourdain, chuckling at her knowing remark, signed the book to her, adding his trademark doodle of a chef’s knife.

Piperade may be a decade old now. It may not be flashy. It may not be the “It” place to be these days. But it continues to be relevant, as well as the type of place you know you can drop into for a meal that will always content. 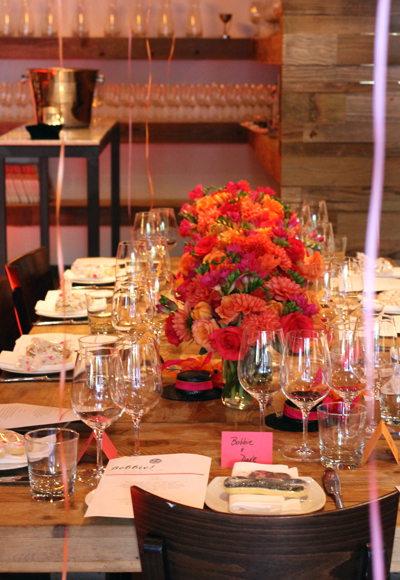 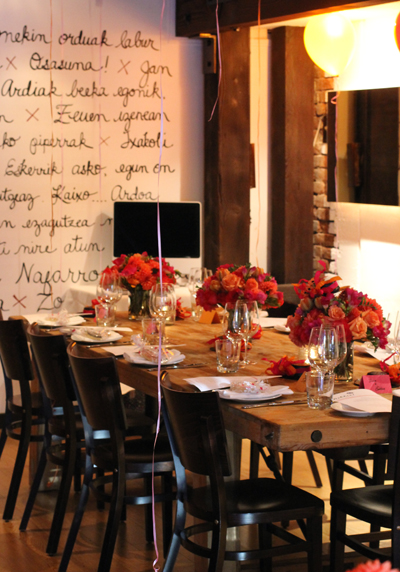 Chef-Owner Gerald Hirigoyen hails from Basque country, which straddles both France and Spain. He’s a rarity among chefs, too, in that he’s trained in both cooking and pastry making.

Recently, I was invited in as a guest of the restaurant to check out its new 1,000-square-foot private dining room, Lauburu, named for the Basque cross that symbolizes spirit and life.

The night I was there, the private room was done up beautifully with streamers and balloons for a birthday celebration. It’s a striking room with its exposed brick wall and rustic-chic, reclaimed wood accents.

We took our seats in the main dining room and started with appetizers of black cod bacalao with oysters ($12) and calamari cooked on the plancha ($15). The black cod, sliced thinly, was prepared crudo-like with a splash of buttery olive oil. Plump oysters out of their shells were dotted across the plate. The silky, slippery texture of everything made for a most sensual dish.

The calamari were quite tender and covered in a lovely pepper-tomato sauce with bits of olives to add a briny pop.

King salmon ($29) arrived at the table with incredibly crisp skin and a pink medium-rare interior. The succulent, rich flesh was perched on a pool of stewed Early Girl tomatoes with a touch of saffron. Chorizo chips, as crisp as bacon, made you feel as if you’d struck gold every time you came upon one. 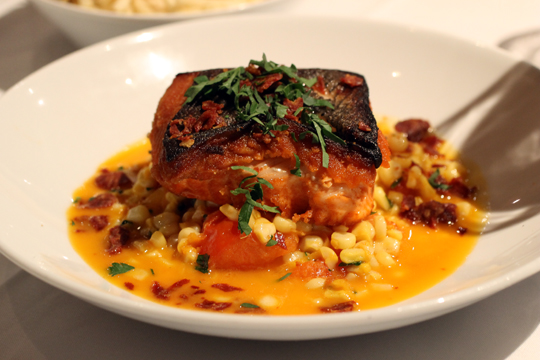 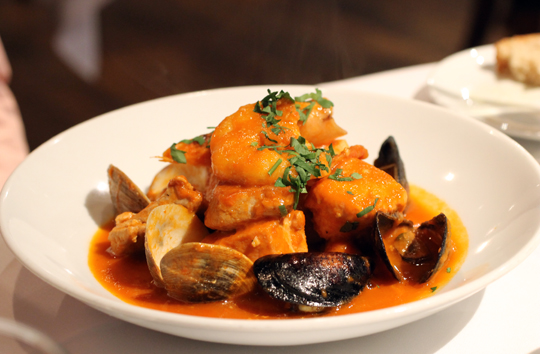 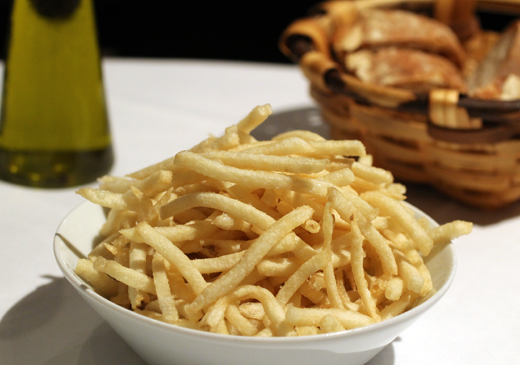 Braised seafood and shellfish stew ($28) brought an abundance of clams, mussels and big chunks of fish in a zesty red pepper sauce. Each piece of fish and shellfish was cooked perfectly, not always an easy feat with a stew.

Order a side of frites ($8) to dip into all that delicious broth and you can’t go wrong. The ultra skinny fries are crisp on the outside and airy inside. You’ll demolish the bowl before you blink twice.

For dessert, we shared the classic Gateau Basque ($8). Although Hirigoyen could easily bake his own version of the almond flour cake filled with pastry cream, he’s opted to purchase it for years from a local woman whom he says makes it better than he ever could. You have to admire a chef who doesn’t let ego get in the way of sourcing the best for his diners. 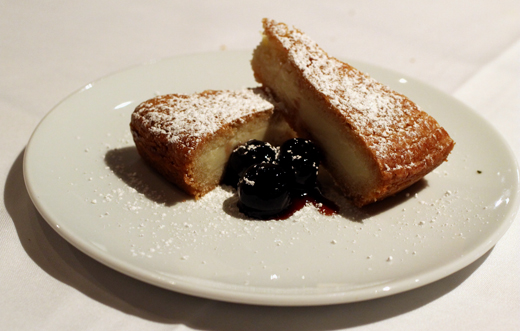 The cake was a winner, of course. Incredibly tender and moist, it came as two slices (perfect for sharing) garnished with sweet, whole preserved cherries.

As I glanced around the dining room, I saw servers greeting many regulars. Because that’s the kind of place Piperade is. You dine once and just can’t help but be enveloped in its warmth that invites you to come back again and again. 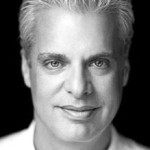