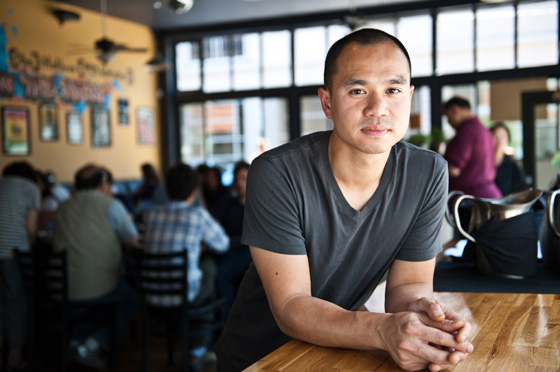 Among the other Oakland restaurants participating are: A Cote, A16 Rockridge, Bocanova, B-Side BBQ, Camino, Duende, Hopscotch, Mua and Pican. For a complete list, click here.

Across the Bay, from Jan. 21-30, you’ll find more of the same at San Francisco Restaurant Week. More than 100 restaurants will take part, offering everything from “Classic Enhanced Prix-Fixe Menus” of two-course lunches for $25 or three-course dinners for $40; and “Discovery Menus” for $85 per person.

The San Francisco-Marin Food Bank will receive 25 cents of every cover sold through OpenTable reservations during San Francisco Restaurant Week. 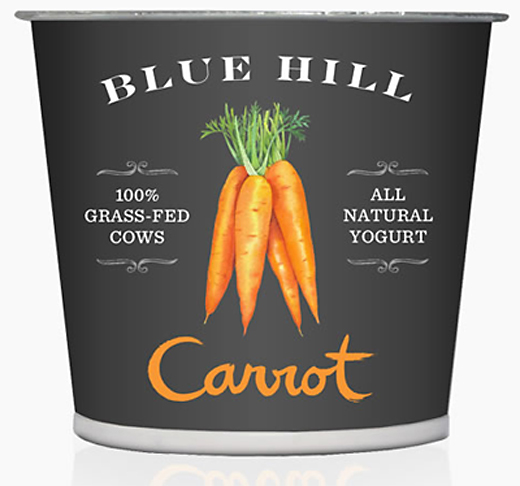 The yogurts are made from whole milk from grass-fed cows. They come in six unusual flavors: Carrot, Sweet Potato, Beet, Butternut Squash, Tomato and Parsnip. My local Whole Foods didn’t have them in stock yet, but I hope it does soon, as I’m itching to try them.

Update (May 2015): Finally spying the yogurt at my local Whole Foods, I bought the Carrot, and Butternut Squash to try. The Carrot has a sweet-savory quality and a beautiful orange hue. The Butternut Squash is almost like a subtle pumpkin mousse. Each of the yogurts is not nearly as sweet as so many fruit-on-the-bottom, mass-marketed yogurts. They also have a thinner consistency than, say, Greek yogurt.

The containers also come with serving suggestions, though they are printed on the inside of the container, so you may not see them if you’re eating straight out of the carton until you’ve had about a third of the yogurt. For instance, the Butternut Squash one is recommended to top with walnuts and a splash of balsamic vinegar. If you like more purity of flavor without an overwhelming sugariness, you will find these yogurts a nice welcome change.