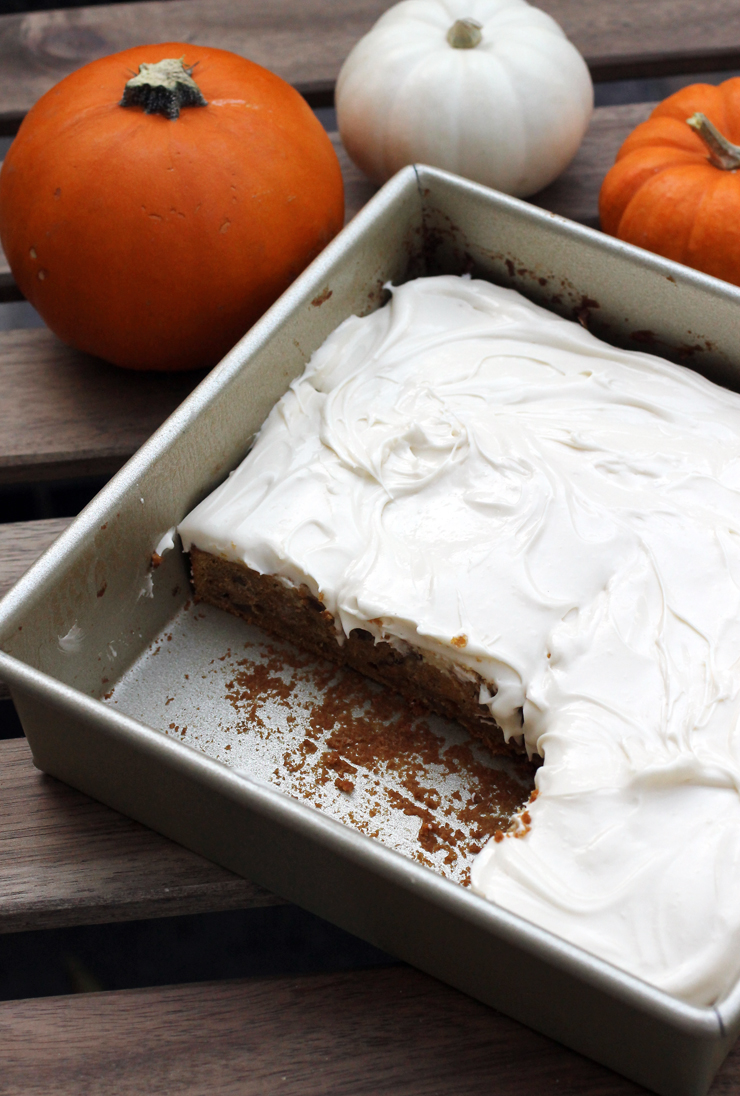 Leave it to me to thumb through a soup cookbook, and end up making a dessert recipe first.

I may subscribe to the philosophy that “Life is short; eat dessert first.” But I’m usually too guilt-ridden to follow through on it.

So I did have a proper dinner beforehand, but my attention was always on what was to come. 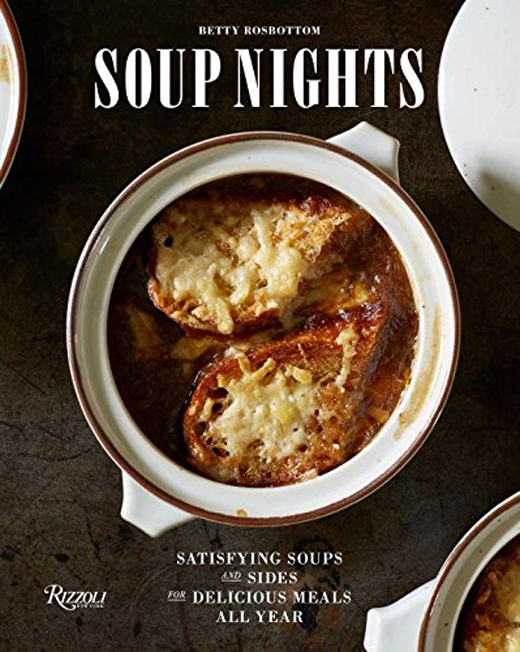 It’s from the new cookbook “Soup Nights” (Rizzoli) by food writer and cooking teacher Betty Rosbottom, of which I received a review copy.

You’ll find all manner of soup recipes in here, from chowders to gumbos to bean-laden ones to others hearty with grains.

What I particularly loved, though, is that Rosbottom includes recipes for salads such as “Haricots Verts, Cherry Tomatoes, and Chorizo”; sandwiches such as “Lobster BLTS”; and yes, desserts such as “Lime & Ginger Cream Cheese Bars” — so you can create a full, satiating meal. With every soup recipe, she offers up suggestions on what other recipes in the book to serve with it.

So I actually did make the soup recipe that goes with these brownies. But I admit I made the brownies first.

Although they are referred to as brownies, I found them kind of a cross between carrot cake and spice cake. They have a denser texture, but aren’t necessarily chewy or fudgy like the term “brownies” would imply. 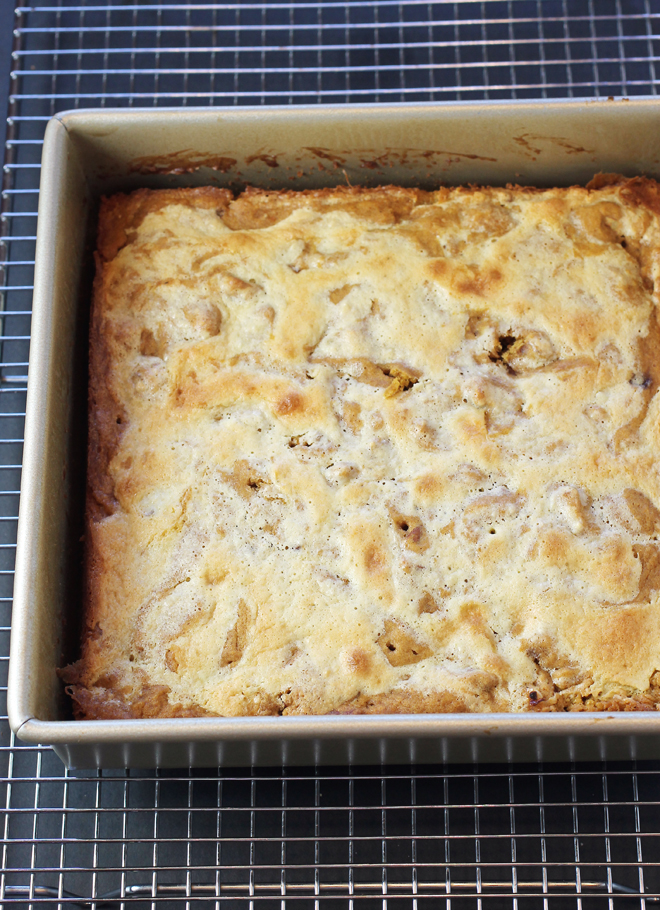 The pumpkin brownies right out of the oven.

The batter, laden with pumpkin puree and spices such as cloves, ginger and cinnamon, gets swirled in the pan with a cream cheese-egg yolk mixture. That mixture was runnier than I expected. And when the brownies bake up, you don’t necessarily detect a prominent swirl pattern throughout the bars. It’s more subtle, with a lighter streak here and there if you really look hard.

After cooling and chilling the pumpkin brownies, they get slathered with a frosting of cream cheese, butter, confectioner’s sugar and maple syrup. The fairly sweet, glossy, almost marshmallow-y frosting doesn’t ever set hard but stays swirly soft even after refrigerating.

The bars taste of autumn. Enjoy them out of the fridge after letting them come to room temperature. Or do as my husband did — microwave one for the briefest of seconds just to take the chill off and leave the cake ever so slightly warm but the frosting still thick and sturdy.

Yes, this is from a soup book.

For the Pumpkin Brownies:

8 tablespoons unsalted butter at room temperature, plus more for the baking pan

1 cup all-purpose flour, plus more for dusting the baking pan

For the Maple Cream Cheese Frosting:

Arrange a rack at center position and preheat the oven to 350 degrees. Butter an 8-inch baking pan and coat with flour, shaking out any excess.

In a large bowl, beat the butter with an electric mixer on medium-high for 30 seconds. Gradually add the brown sugar, beating until it is completely incorporated, 2 to 3 minutes.

Add the whole egg and 1 teaspoon of the vanilla, beating just to blend. Reduce the speed to low and beat in the flour, baking powder, salt, cinnamon, ginger, and cloves. Add the pumpkin and beat until well blended, a minute or less. Fold in the pecans by hand and spread the batter evenly in the baking pan.

Bake the brownies until firm and a tester inserted into the middle comes out clean, about 35 minutes. Cool brownies in the pan to room temperature, then refrigerate until chilled, about 45 minutes.

For the frosting, using an electric mixer on medium-high speed, beat the cream cheese and butter in a large bowl until light and fluffy. Reduce speed to low and add the powdered sugar. Beat until well blended, 3 to 4 minutes, then beat in the maple syrup. Chill until just firm enough to spread, 30 minutes.

Spread the frosting over the top of the brownies, making decorative swirls with a metal spatula or the back of a knife. Refrigerate the brownies until the frosting is set, 1 hour or longer, then run a knife around the inside edges of the pan to loosen. Cut into 9 squares. (Brownies can be prepared two days ahead; store in an airtight container in the refrigerator. Bring to room temperature before serving.)

From “Soup Nights” by Betty Rossbottom 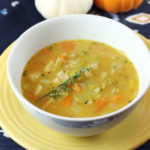 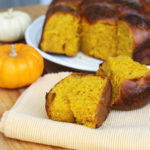 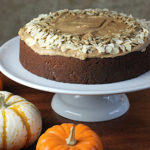 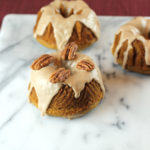 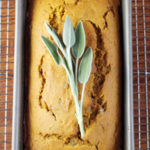 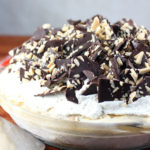