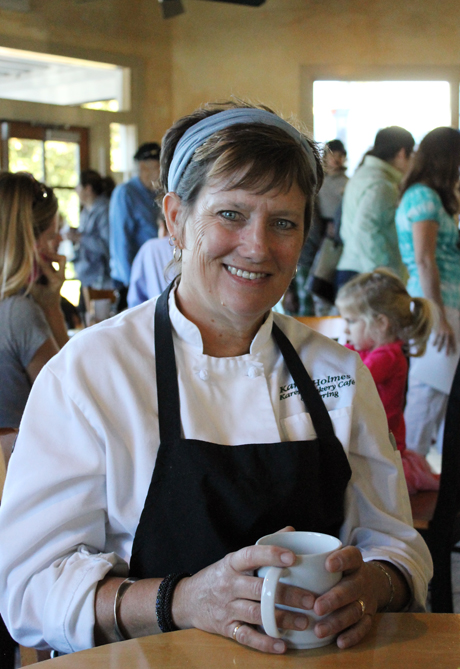 As a native San Franciscan, I sheepishly admit I haven’t explored much of California Gold Country.

I vaguely remember playing at panning for gold once as a child somewhere in the vicinity, but beyond that, Sacramento, Amador and El Dorado counties have largely been seen from the freeway on the way to somewhere else.

Thanks to the tourism bureaus in Folsom, El Dorado, Amador and Sacramento,  I finally had a chance to see that area up-close, when I was invited as their guest over three days late last year to taste, explore and experience.

Here are highlights from that trip, which I hope will inspire you to get to know that region better, too.

Karen Holmes opened this wonderful bakery in 2000, which has become so popular that you’ll almost always find a line to get outside, especially since it’s located near popular hiking and biking trails that bring famished weekend warriors right to her door for plum galettes, fig scones, and Tebirkes (a tradtiional almond paste danish). 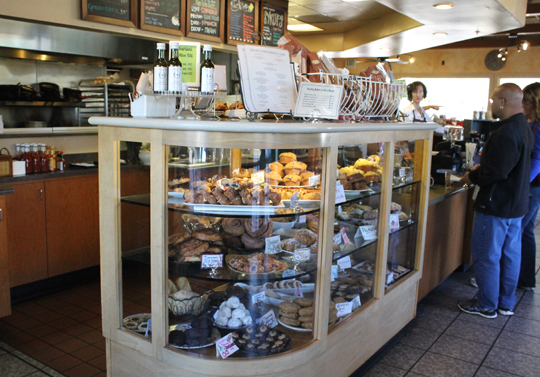 The pastry case brimming with goodies.

Holmes is a former school teacher, whose mother took her family to Europe regularly, especially to its fine patisseries. As a teacher she baked banana bread for PTA events that became such a sensation that colleagues encouraged her to open a bakery.

A talent for baking and cooking obviously runs in the family as her son, Duncan Holmes is the chef de cuisine at San Francisco’s Sons & Daughters. In fact, in his teenage years, he’d ride his bike over to his mom’s bakery to help wash dishes after school before going home to hunker down to his homework. Both mother and son are self-taught.