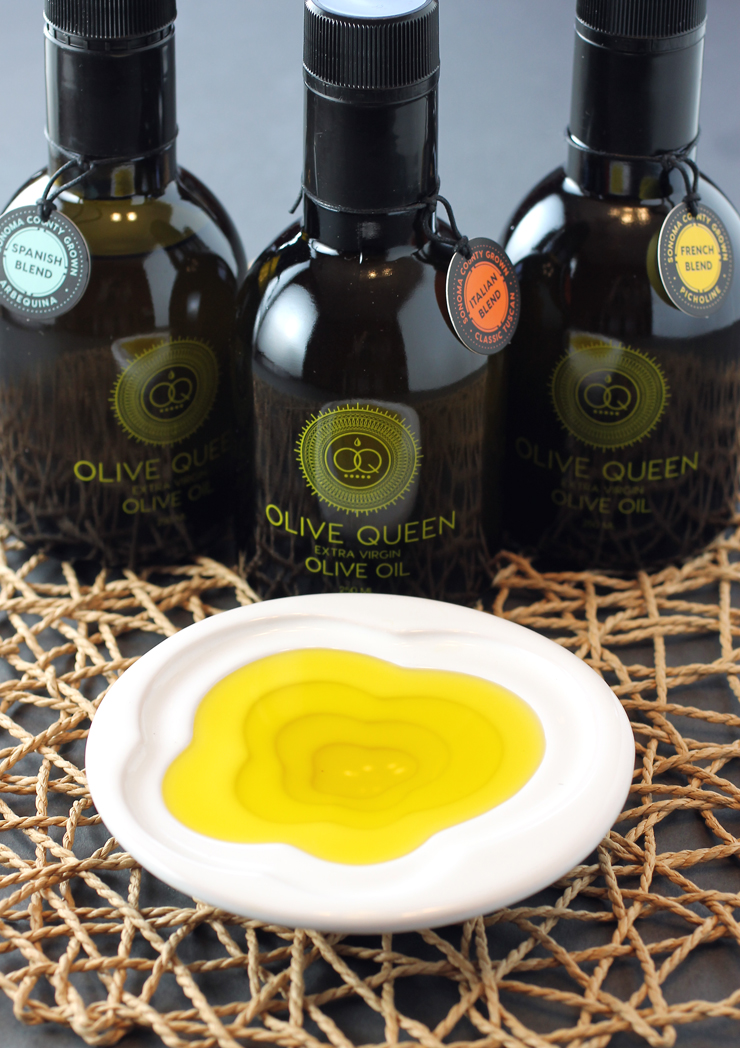 You might just feel like a queen when you taste the Olive Queen’s extra virgin olive oils.

Rob Akins and Mark Berry of Olive Queen Olive Oil in Forestville are among the smaller growers. But they make up for that in quality. The oils they produce are exceptional, as I found out when they sent me some samples to try.

Akins and Berry moved from Southern California to Sonoma County to buy an old, forlorn apple orchard, which they replanted with olive trees.