Tag Archives: what to do in the Napa Valley

A Visit to the Chuck Williams Culinary Arts Museum 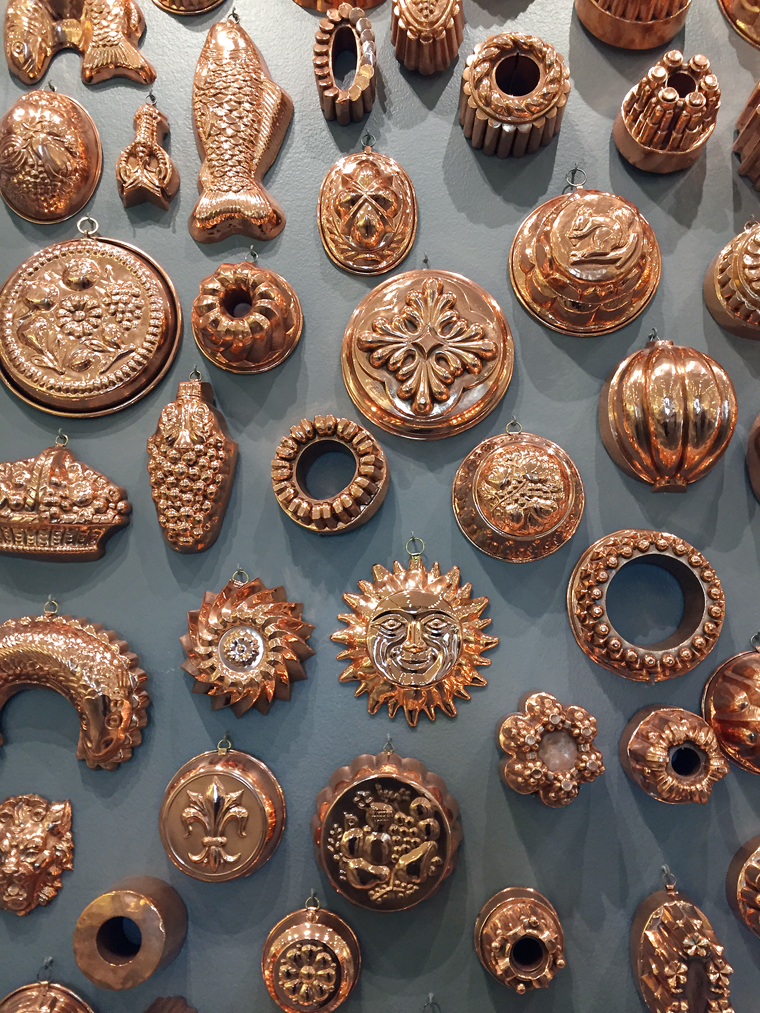 I remember climbing the stairs to the top floor of the flagship Union Square San Francisco Williams-Sonoma to meet for the first time, its revolutionary company founder who single-handedly changed so much about the way we now cook.

Chuck Williams was about to turn 90 and his cookware company about to celebrate half a century.

A genteel, elegant figure, dapper in a sports jacket, tie and sweater vest, he was still editing every cookbook Williams-Sonoma published then. And his appearance anywhere in the store would provoke a rock star’s reaction, with starry-eyed shoppers coming up to pay their respects. The new museum is on the second floor of the CIA at Copia.

He started the original Williams-Sonoma in, yes, Sonoma. He filled it with French cookware he found on his travels, items that were well made and served a real purpose: hammered copper pots, gleaming molds of all kinds, coffee makers built to last a lifetime, and the first food processors. In so doing, he introduced to us all sorts of marvels we never knew we needed but now can scarce live without.