In Memory of My Beer Buddy 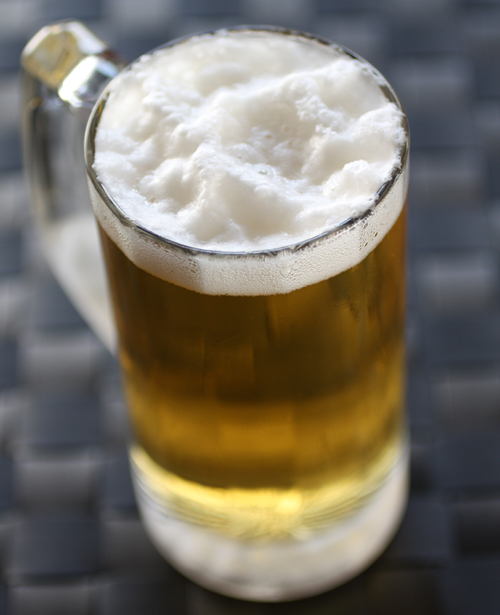 When I was still a food writer at the San Jose Mercury News, I remember distinctly when we decided to start running William Brand’s beer columns in our food section.

Bill already had been writing about beer for quite awhile at our sister newspapers, the Contra Costa Times and the Oakland Tribune. I thought we would just reprint those columns in our food section.

But no. Bill was so excited to be included in the Mercury News that he insisted on taking the time to write a separate column just for our publication.

That guy, so full of knowledge about every brew around, and with a down-home sense of humor that could make you smile even on the dreariest of days, sadly passed away this morning at San Francisco General Hospital, after sustaining massive injuries in a Muni train accident on Feb. 8. 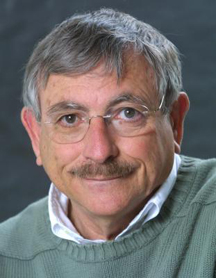 He was 70 years old, an age where he could have easily just ridden off into the retirement sunset on the horse he loved to take out on jaunts on Mt. Diablo.

But no. Bill continued to diligently write his columns for the newspapers, and to write with gusto on his blogs, BeerNewsletter and What’sOnTap.

I never had the pleasure of meeting Bill in person. But in this vast new world of cyber social networking, we became buddies online. We emailed regularly this past year, both of us commiserating about the moribund newspaper industry. He had taken a buyout in 2008, and I had been laid off that same year.

When I started my FoodGal blog last year, Bill was a loyal and incredibly supportive reader, who posted comments regularly. Whenever I wrote a post touting some spectacular and wildly expensive wine dinner at a chi-chi restaurant, Bill would write, “What about the beer?” And I would laugh. Whenever I wrote about a glam weekend food and wine festival, Bill would comment, “Aren’t they serving any beer?” And I would laugh again.

I hope you’ll join me today in popping the top off your favorite beer in tribute to this kind man. Pour it into a frosty mug, raise it to the heavens, and then take a big, contented gulp. No doubt, Bill would smile appreciatively at that.

Because that’s the kind of guy he was.