The stars were out in force on Wednesday night at Ghirardelli Square in San Francisco.

That would be the glittering roster of Rising Star Chefs, as chosen by StarChefs.com, the online culinary magazine. StarChefs.com chooses only four cities each year in which to pick its rising star chefs. Of course, I’m biased, but there’s no way the magazine could ever leave San Francisco off that list, right?

Chef Joshua Skenes and Sommelier Mark Bright of Saison were on hand to be lauded for “best concept” for their San Francisco restaurant, despite the fact that they were re-opening it the very next night after a major renovation that includes a pricey new stove and kitchen, an outdoor oven large enough to cook a couple of whole pigs, and an expansion and enclosure of the garden patio dining area. 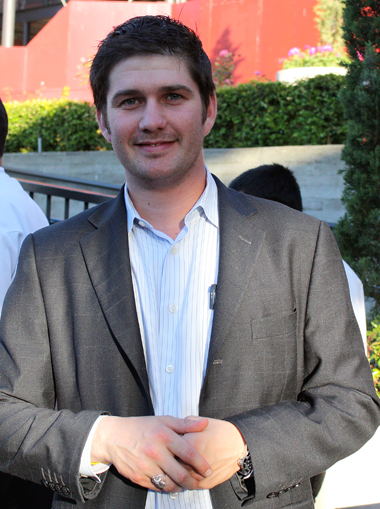 Also in attendance to mingle with colleagues were Chef Stuart Brioza and his wife, Pastry Chef Nicole Krasinski, both formerly of the shuttered-Rubicon in San Francisco, who are expecting their first child in three months — a baby boy. Here’s what this year’s Rising Stars cooked up: 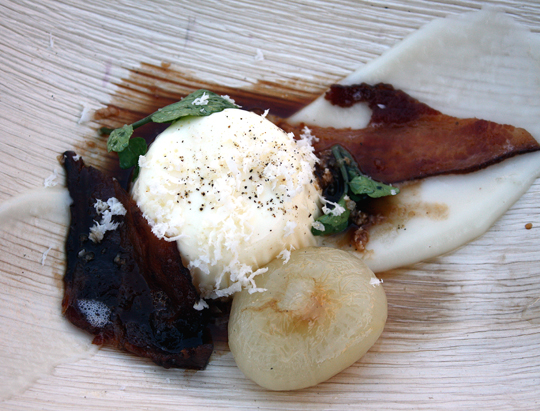 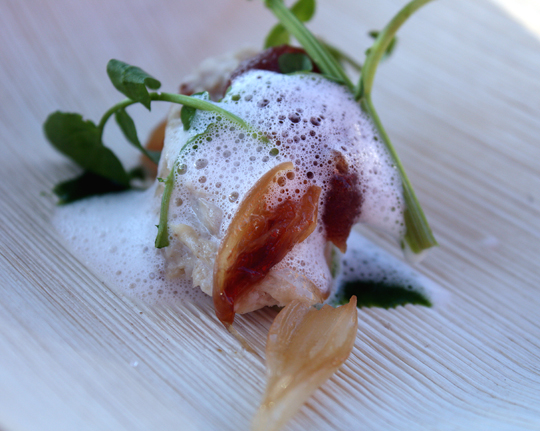 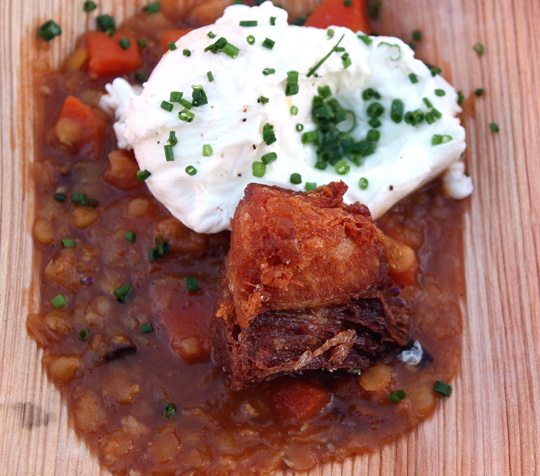 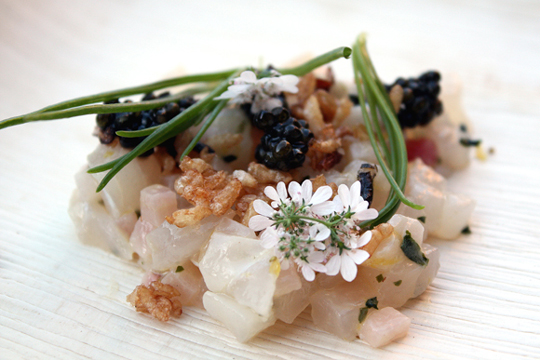 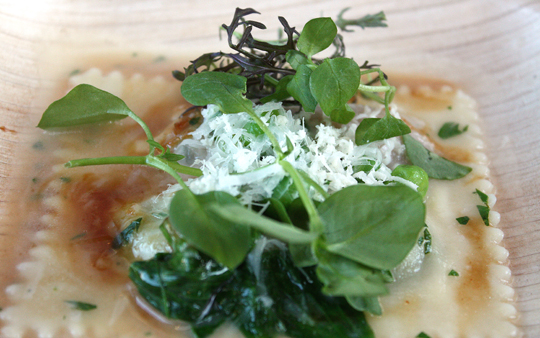 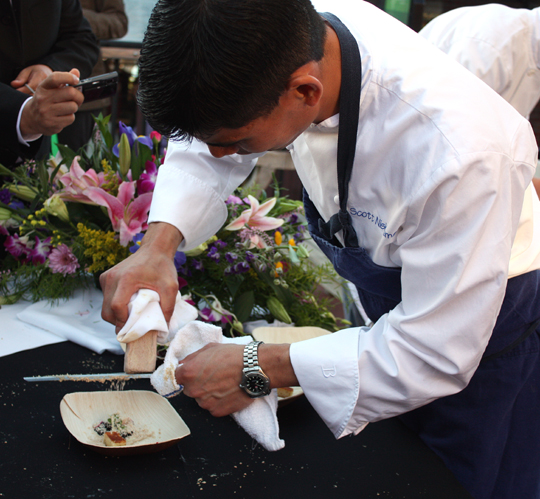 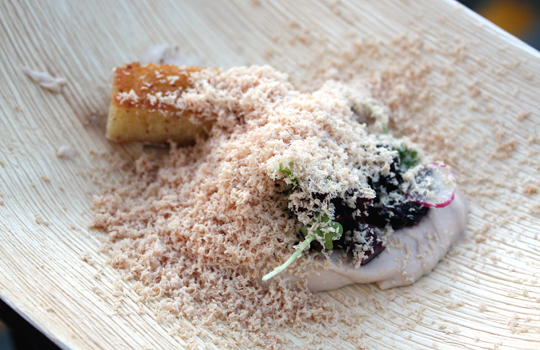 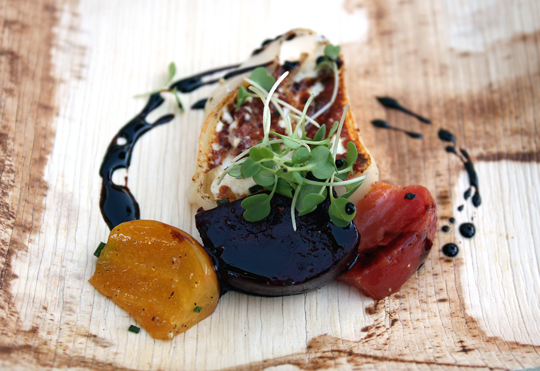 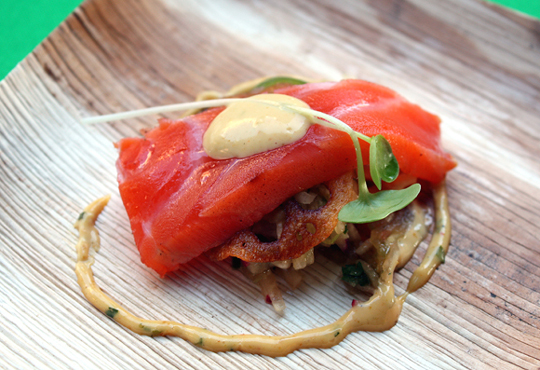 Attendees got to vote for their favorite dish. At the end of the night, whose dish reigned supreme?

That honor went to Scott Nishiyama of Chez TJ for his David Chang-Momofuku Ko-inspired dish that featured frozen, shaved foie gras that had the lightness and chill of snow.