“A Tryst with Junnoon,” starting at 5:30 p.m., salutes India’s 63rd Independence Day with a $40 three-course menu that includes chicken tikka achari, made with saffron, green mustard and garlic. Each dish represents the colors of India’s flag — deep saffron, white and dark green. The prix fixe dishes also can be enjoyed à la carte.

Celebratory cocktails also will be available, including “Soul of a Nation” (peach schnapps, mango puree and Champagne), which represents the colors of Indian summers. 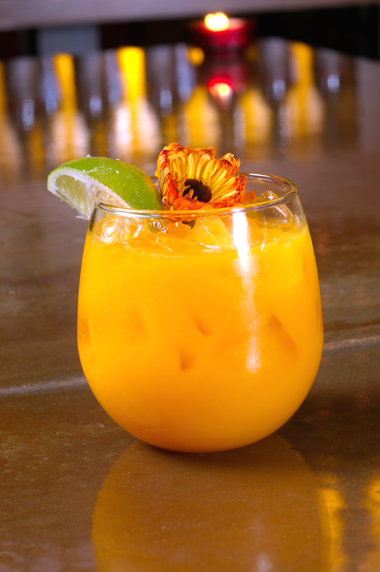 Sakoon in Mountain View also will be celebrating Indian Independence Day with a brunch buffet on Aug. 15.

Price is $17.95 per person and includes a free mimosa.

Another Beard Papa will open its doors in the Bay Area, this one in Milpitas at 1535 Landess Ave. in the Seasons Marketplace.

The grand opening is Aug. 21 for those unique Japanese cream puffs with the pie crust-like exterior and traditional French choux pastry interior. This makes the fifth locale now in the Bay Area.

Philippe Melka, one of the world’s top wine consultants, will host a winemaker dinner at the Plumed Horse in Saratoga on Aug. 18.

The four-course dinner will feature Melka Wines, which Melka founded with his wife in 1996. Look for the likes of Camembert fondue with crisped potato, frisee and black truffle vinaigrette paired with the 2007 Melka Metisse Napa. 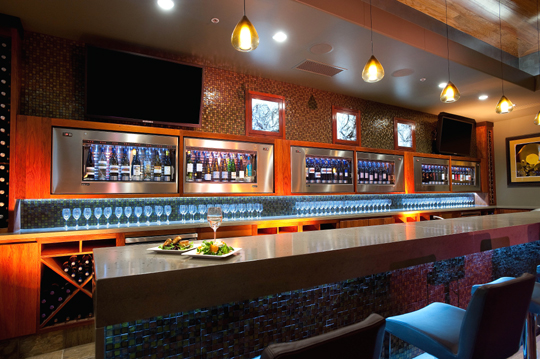 Underdog Wine Bar opens on Aug. 14 on the grounds of the historic Concannon Vineyard in Livermore.

The establishment, which boasts more than 50 wines by the glass, offers an extensive array of local and international vinos, as well as seasonal small plates such as sliders, panini, tuna tartare, and artisan cheeses.

It is housed in what was once the winery’s tasting room and includes outdoor seats on the terrace.

The Aug. 14 grand opening, noon to 8 p.m., will feature live music, henna tattoo artists, and — what no event can be without these days — cupcakes.

Humphry Slocome founder, Jake Godby, and Big Gay Ice Cream Truck founder, Douglas Quint, will create a special sundae for the evening. The sundaes will be doled out by none other than Beach Blanket Babylon’s Glinda the Good Witch. To top it off, the Go-Go’s Jane Wiedlin will be on hand for the premiere of her new song, “The Big Gay Ice Cream Truck.”

Gotta love this “only in San Francisco” ice cream social.

That’s just what you’re in for Aug. 28, from 2 p.m. to 4:30 p.m., when master chocolatier Michael Recchiuti teams with Minh Tsai of Hodo Soy Beanery in Oakland for this unusual “Soy & Chocolate” tasting session at Recchiuti kitchens in San Francisco.

Learn how artisan chocolate and artisan tofu are made. Then, taste such creative concoctions as caramelized soy beans with chocolate, and tofu chocolate bon bons.