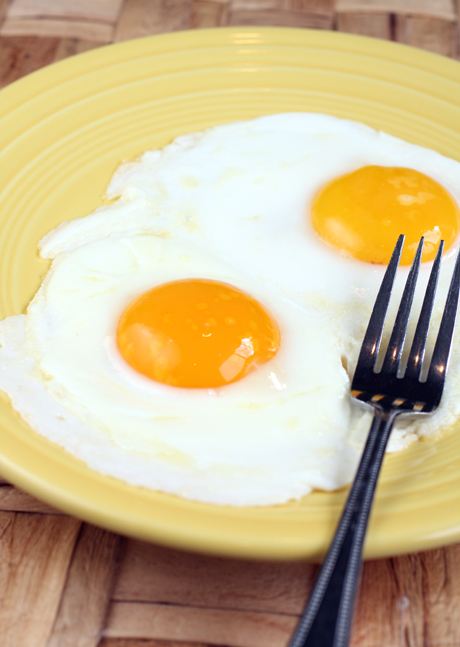 When you’re the son of rock legend Neil Young, it might be expected if you rested comfortably on your father’s laurels.

When you’re his son and born with cerebral palsy, which has left you wheelchair-bound and able to communicate only with a computer device, it would be understandable if you were at all reclusive.

But that’s not Ben Young, 33, the middle child of the famed singer-songwriter. Thirteen years ago, Young started an egg farm called Coastside Farms on three acres of his family’s La Honda property. In 2002, it was certified organic. A few weeks ago, I had a chance to visit him there.

Today, he raises about 250 Red Sex-Links, similar to Rhode Island Reds, which have the run of the place under the close watch of a herd of adorable alpacas who guard them against predators. 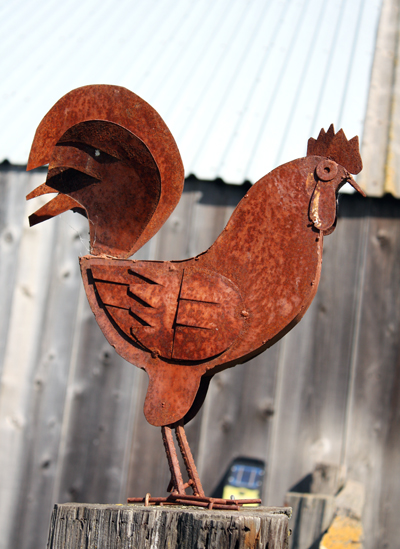 He sells the eggs, with their glorious deep orange yolks, to Calafia Cafe in Palo Alto and Cafe Gibraltar in El Granada, where he makes deliveries each week with the help of his assistant. He loves nothing better than getting out and about to meet the fans of his eggs. They’re sold at Alena Jean nursery in Half Moon Bay for $8 a dozen. Additionally, from May through November, you can find Young selling the eggs for $7 a dozen at the Saturday morning farmers’ market at Shoreline Station in Half Moon Bay. But don’t dilly-dally, as they sell out fast there. 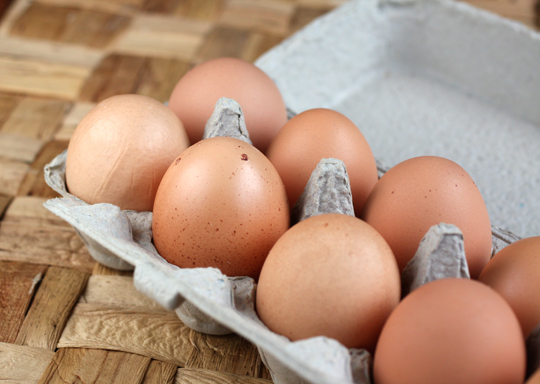 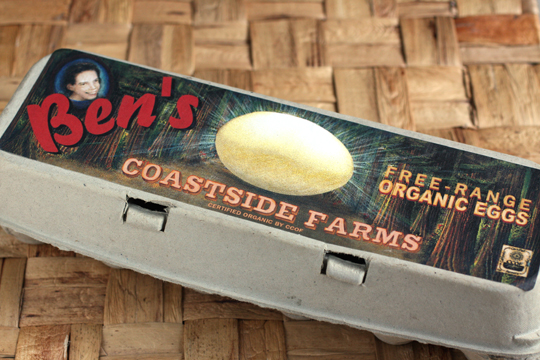