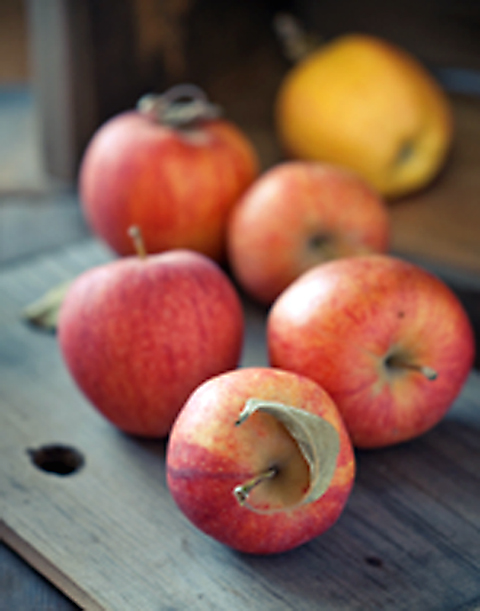 With peaches, plums and strawberries galore at farmers markets, it’s hard to think about apples already.

But don’t dawdle, as it’s prime time for Gravensteins.

The heirloom apple is beloved for its juiciness, as well as its wonderfully balanced sweet-tart flavor. It’s perfect for turning into apple sauce or pies. But it has a very short growing season, and doesn’t keep long unlike other apple varieties that can last quite awhile in cold storage.

Gravensteins once were the main apple crop in Sebastopol. But as vineyards moved in, orchards soon dwindled.

Slow Food has worked hard to make sure Gravensteins don’t ever disappear.

For the past couple of years, the FruitGuys, a produce delivery service, has partnered with Gravenstein farmers to offer these storied apples — but only through Aug. 24. A box of Gravensteins start at $24, while a box of organic ones start at $40, depending upon your zip code, as they are shipped overnight. Each box is accompanied by a few Gravenstein apple recipes, too, to get you started.

Moreover, the FruitGuys are donating 17 percent of all profits from the apple boxes back to the participating Gravenstein farmers to  help ensure these apples never cease to exist.

Grape to Glass in the Russian River Valley

If you’ve been looking for an excuse to take a drive to Sonoma County’s picturesque Russian River Valley, there’s no better one than the 17th Annual Grape to Glass Pre-Harvest Party, Aug. 18 at 4 p.m. at Richard’s Grove & Saralee’s Vineyard in Windsor.

The party kicks off with a tasting reception, showcasing more than 50 wineries, as well as gourmet noshes by local restaurants and caterers.

But save room for the barbecue dinner that follows, which will be prepared by Smokehouse Bistro. Dessert will be apple pie a la mode made with Gravensteins.

Up for grabs in the live auction will be such packages as a behind-the-scenes glimpse into the filming of the Food Network’s “Guy’s Big Bite” with Guy Fieri, and a pool party at Francis Ford Coppola Winery. 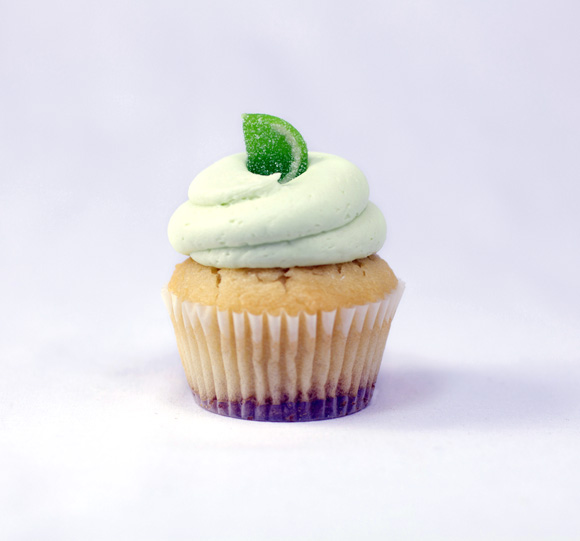 With locations already in Napa and Sonoma County, Sift Cupcake & Dessert Bar is about to take on San Francisco.

Its first San Francisco location is expected to open Aug. 20 at the corner of Fillmore and California streets in the Pacific Heights neighborhood.

Bay Area native Andrea Ballus was inspired to start her bakery after trying to find pastries for her own Wine Country wedding. Last year, her baking prowess proved victorious when she became the first Bay Area dessert shop to triumph on the Food Network’s “Cupcake Wars.” Her cupcakes all have whimsical names such as “Mango Tango Mojito” (rum cake, mango mojito filling and mango buttercream frosting). Look for ice cream sandwiches, whoopie cookies, and cake shakes (yes, they’re exactly what you think they are).

Twenty-seven vendors will be dishing up eats in a benefit for La Cocina. Among the participants will be the Fifth Floor restaurant, Los Cilantros and Ken Ken Ramen.