If heaven is a warm, eggy custard tart, you’re sure to be in total bliss then when the new Pastelaria Adega opens in downtown San Jose today.

From the team behind the award-winning, fine-dining Portuguese restaurant Adega in the city’s Little Portugal in the Alum Rock district comes a artisanal Portuguese bakery. It is open Tuesday through Sunday, 9 a.m. to 4 p.m.

As Chef-Owner David Costa, a native of Portugal, says: It’s the type of place you would go to in Lisbon every day for coffee, pastry and bread.

END_OF_DOCUMENT_TOKEN_TO_BE_REPLACED Portuguese olive oil showcased in four ways in this dazzling cake at Adega.

Carlos Carrerira beamed with pride last Wednesday evening as he started to introduce his daughter before the assembled throng of media and San Jose officials gathered at his family’s Adega restaurant for a celebratory dinner.

“This all started when my daughter decided to skip UCLA and go to cooking school instead,” he said with a smile.

This referred to the little restaurant that could, and how. Last year, before it even turned a year old, the Portuguese restaurant in the working-class neighborhood of Little Portugal garnered the first Michelin star ever in San Jose.

When Carreira’s daughter, Pastry Chef Jessica Carreira, who oversees the restaurant with her fiance, Chef David Costa, stepped into the dining room, she was greeted with a standing ovation.

Tears welled in her eyes, as the applause went on and on.

As her father explained, when his daughter got the idea to open a restaurant with his help along with his wife’s, Fernanda, he assumed she would do so in San Francisco or Palo Alto or Los Gatos. But she stuck to her guns. Jessica only wanted to open in the neighborhood she grew up in, and which she still calls home. 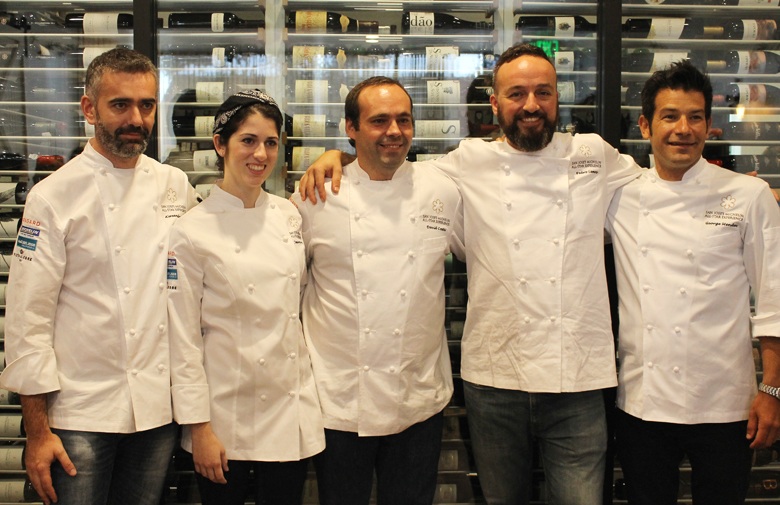 The all-star line-up of Portuguese chefs with a Michelin star: (L to R) Alexandre Silva of Loco Lisbon, Jessica Carreira of Adega, David Costa of Adega, Pedro Lemos of Pedro Lemos, and George Mendes of Aldea.

Her instincts and loyalty paid off when Michelin put them on the global map. “It’s been so great,” she says. “We went from a secret foodie destination to a boom of people knowing about us, even in Portugal.”

END_OF_DOCUMENT_TOKEN_TO_BE_REPLACED Last Thursday, a mere two days after Adega scored the first Michelin star in all of San Jose, the vibe was still celebratory and one of complete shock.

Co-owner Carlos Carreira recounted that after they got the early morning phone call with the announcement, his daughter, Pastry Chef Jessica Carreira, who along with her fiance Chef David Costa, oversee the kitchen, were so dumbfounded that they thought it might have been a prank call.

Carlos Carreira assured her it couldn’t have been. But he also thought to himself, “What did we just do?”

Merely make history by becoming the first restaurant in San Jose to score a coveted Michelin star, and only the second Portuguese restaurant in the United States to garner such acclaim (following New York’s Aldea). 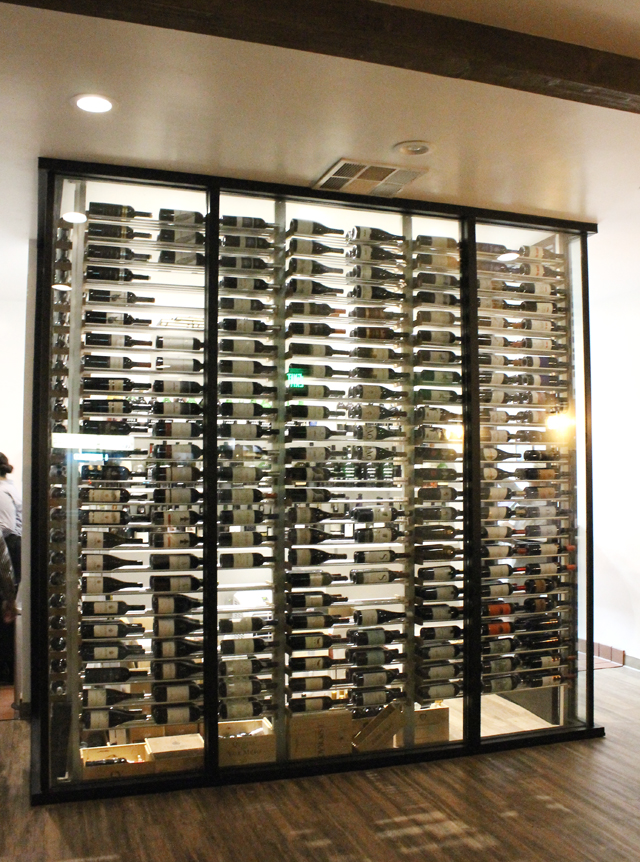 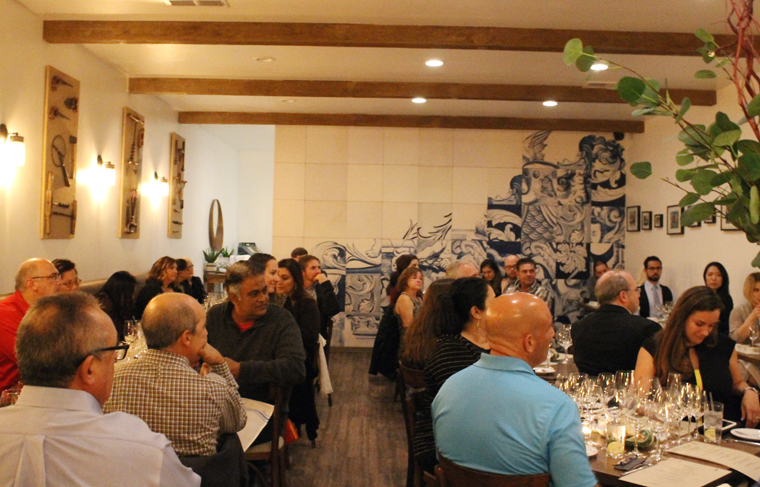 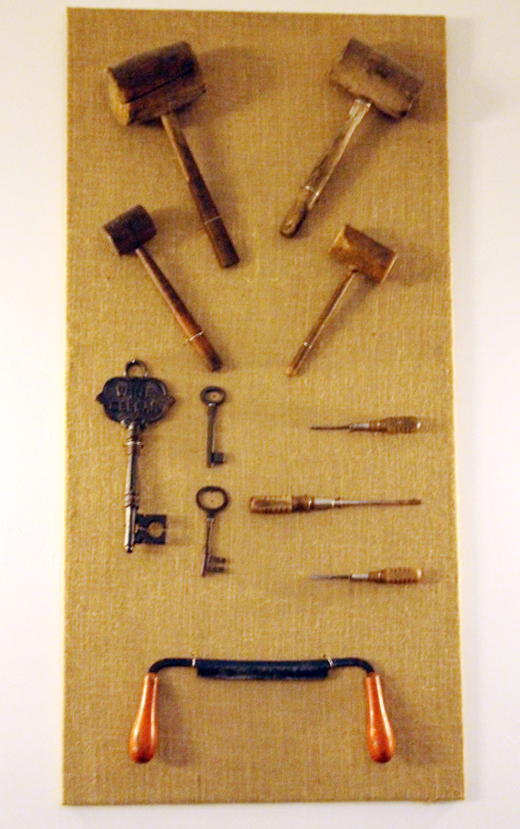 All this for a restaurant that only opened last year, in the frill-free, working-class neighborhood known as Little Portugal.