Whether topped with jam or fresh fruit, these little tartlets are irresistible.

Anya Fernald is probably best known for being the co-founder and CEO of Belcampo Meat Co., the world’s largest sustainable meat company, which owns everything from its animals to its own slaughterhouse to its own stores and restaurants where its meat is sold.

But leave it to me to get a review copy of her new cookbook “Home Cooked: Essential Recipes For A New Way To Cook” (Ten Speed Press), and to not make a meat-focused recipe, but a dessert one instead.

Because, yes, that’s how my sweet tooth rolls. 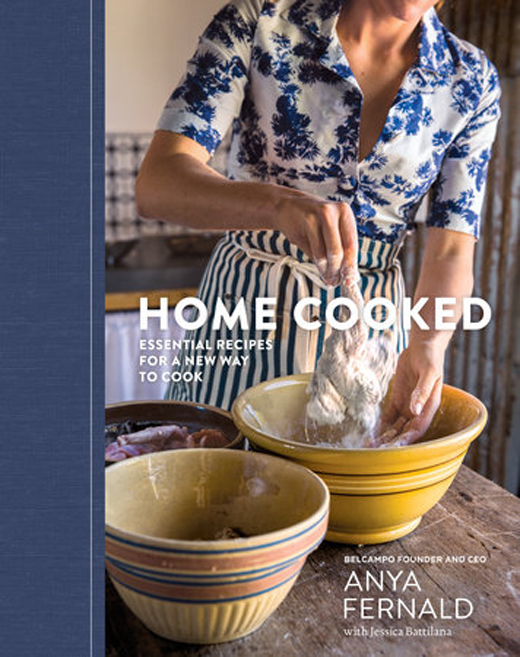 That’s not to say the book isn’t filled with tantalizing carnivore dishes. Having had the pleasure of eating Belcampo’s fare on a couple of occasions, I can attest that you taste the impeccable quality of the meat from the get-go. Because Belcampo raises its own animals, it makes a point to use every part so that nothing goes to waste. The recipes reflect that in everything from “Seared Lamb Heart Crudo” to “Chicken Hearts Cooked in Brown Butter” to “Toma Cheese with Green Herbs” to “Pork & Pepperoncino Sausage.”

But when Fernald writes in the book that “Jam Tartlets” is one of her most requested recipes, how could I resist?

END_OF_DOCUMENT_TOKEN_TO_BE_REPLACED 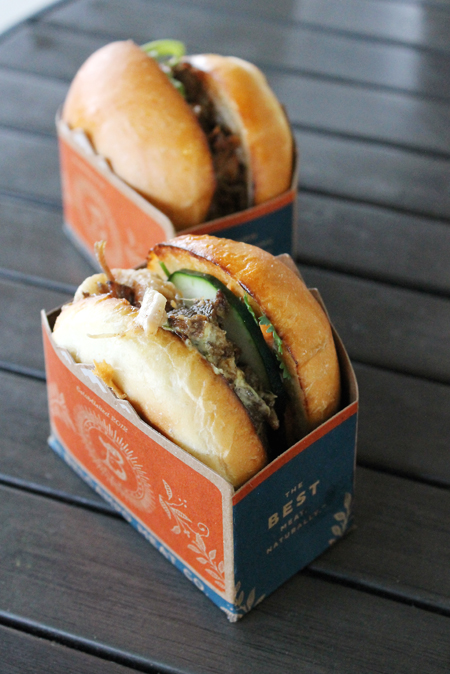 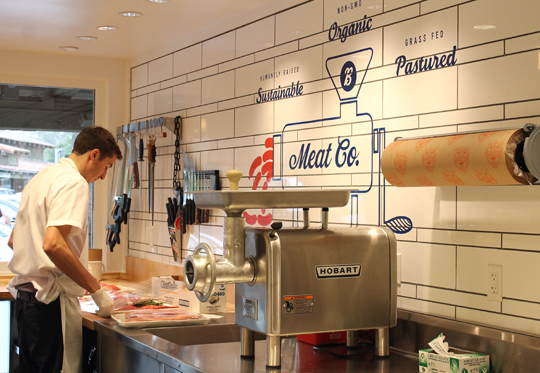 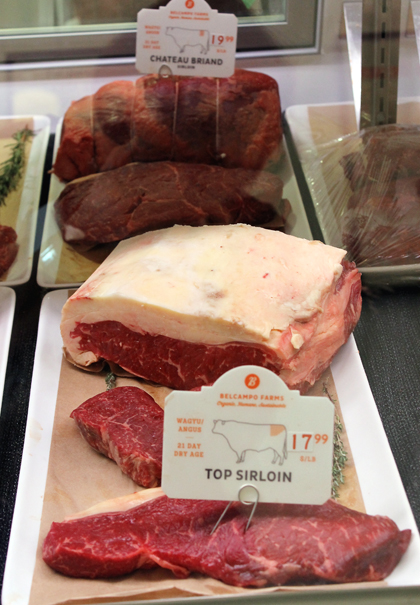