Where I’ve Been Getting Takeout of Late, Part 37

After being furloughed during the early days of shelter-in-place, Chef Sophie Smith thought she would pass the time by baking cakes for fun.

Little did she know that it would turn into a sweet new business that set her on an entirely new career path.

As she started baking cakes for her nascent Butter & Crumble, she wondered if anyone in the world would want an entire cake while stuck at home.

Turns out loads of people did.

She now runs her baking business out of bar in the Marina District of San Francisco that has a full-fledged kitchen. That’s where customers can pick up their pre-ordered cakes, too.

On an outing to San Francisco recently, I decided to to try one, myself.

The lofty, 4-inch-tall, 6-inch-diameter, three-layer cakes can serve 8 easily. They are priced at $45 on up, depending upon the flavor. There are usually at least nine different ones available, including Lemon Ricotta Pistachio, Chocolate Ganache Toffee, and Chai Creme Brulee.

I went with the Cinnamon Brown Butter Almond ($48). Styled after the “naked cakes” made famous by Milk Bar, Smith’s creations also sport unfrosted sides that reveal every layer clearly.

END_OF_DOCUMENT_TOKEN_TO_BE_REPLACED 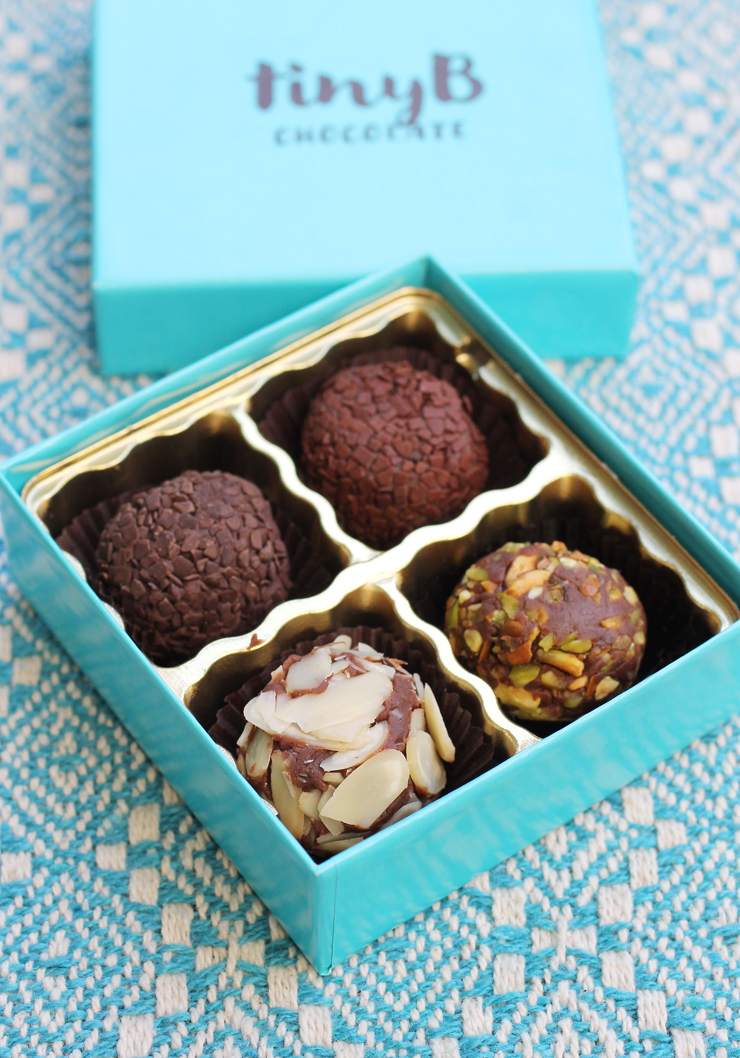 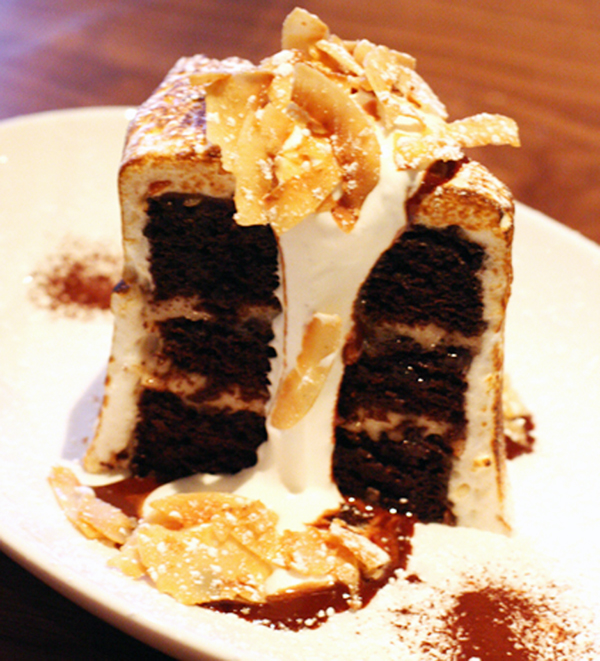