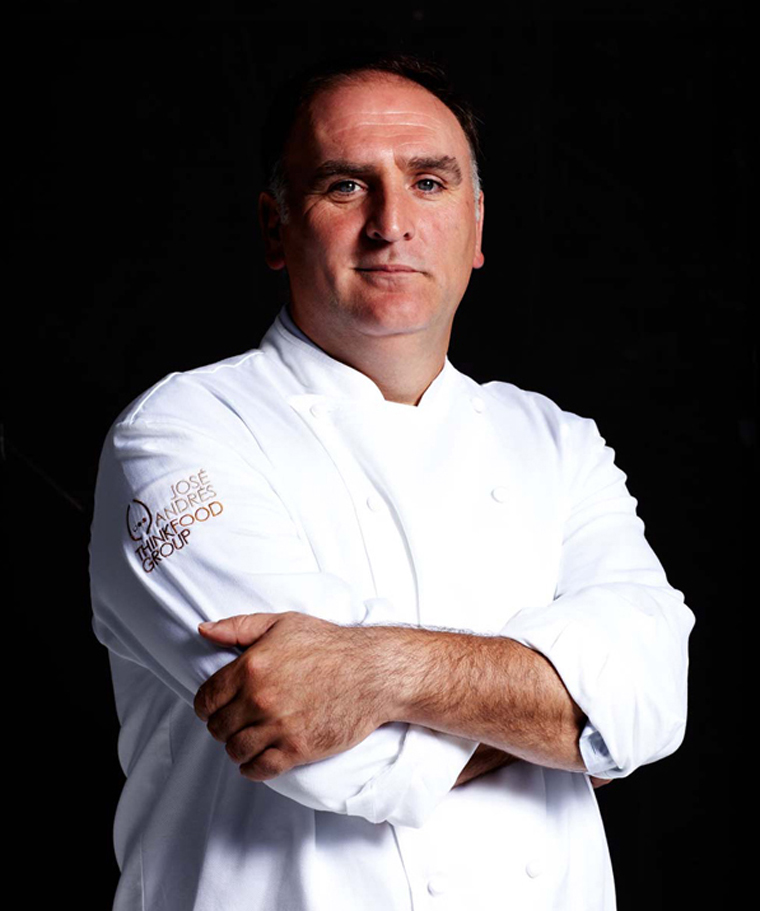 Jose Andres is so much more than one of the world’s most talented chefs. He’s also a committed humanitarian, as evidenced by his Herculean efforts to feed people in Puerto Rico last year, following the devastation wrought by Hurricane Maria.

Andres, who was named “Humanitarian of the Year” by the James Beard Foundation, led a force of volunteers and chefs, who cooked nearly 3 million hot meals for the island’s residents.

You can learn more about his experiences, 6:30 p.m. Sept. 17, at “Feeding Puerto Rico with Chef Jose Andres,” a Commonwealth Club program that will be held at the Marines’ Memorial Theatre in San Francisco.