An Invitation to My First Signings for My Debut Cookbook, “San Francisco Chef’s Table” 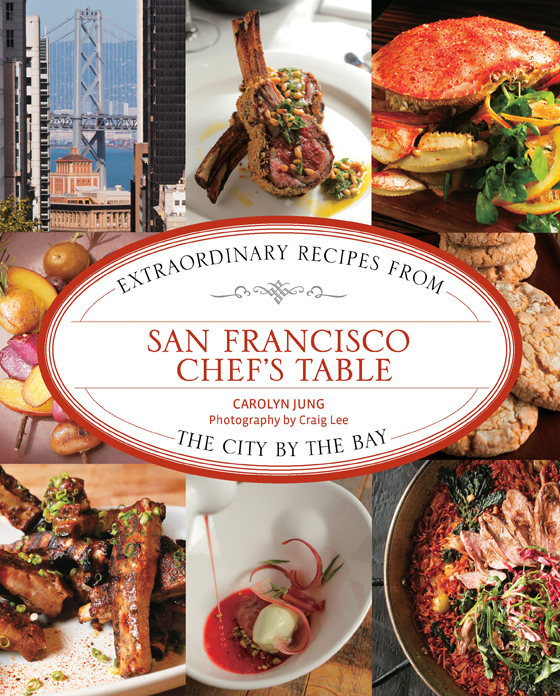 I’m still in a daze about it — but thrilled to announce — the publication of my first cookbook, “San Francisco Chef’s Table” (Lyons Press), which will be released in early December.

The book spotlights 54 of the Bay Area’s top restaurants and their signature recipes, along with gorgeous photos by Craig Lee, the former photographer for the San Francisco Chronicle’s Food section.

Craig and I will be signing copies of the book at upcoming events with some of the chefs featured in the cookbook. We hope you’ll be able to join us to share in the excitement. Mark you calendar now: