Tag Archives: how to cook monkfish 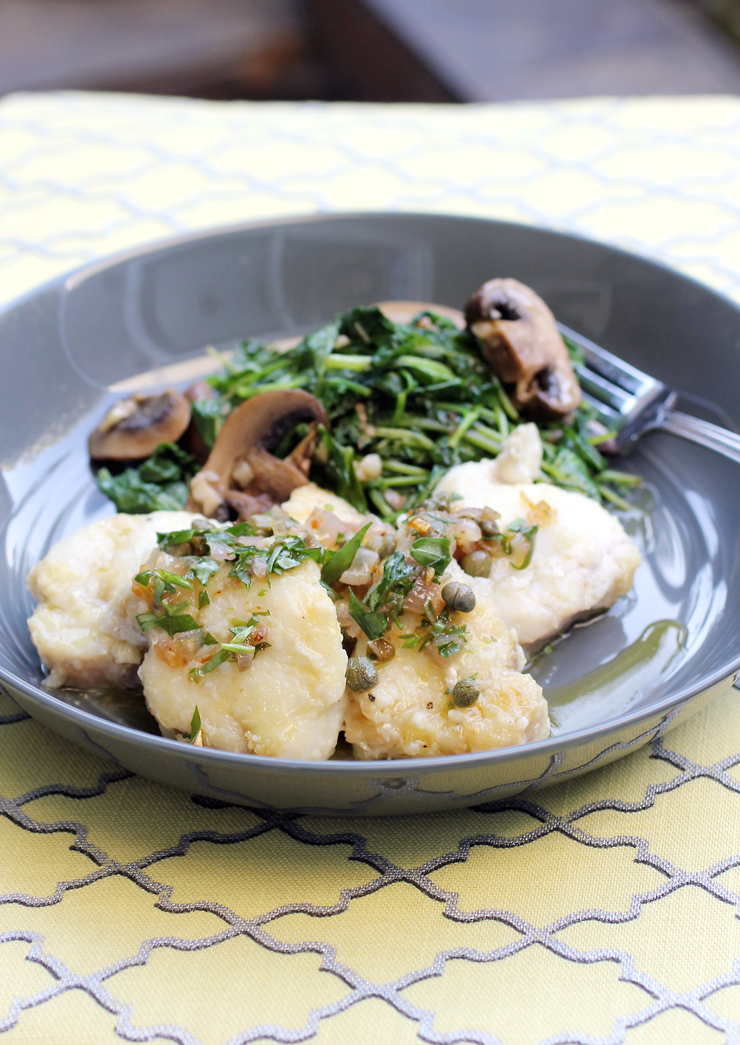