Tag Archives: how to get cauliflower crispy edges

Can We Say Kung Pao Cauliflower? All the flavors of Kung Pao chicken in vegetarian form.

There are many theories as to why Jews flock to Chinese restaurants on Christmas Day.

Some say this affinity, which dates back to the early 19th century, started because Jews and Chinese immigrants shared the commonality of being outliers in a new land.

Others say it’s because these were the only establishments open on the holiday, as Chinese restaurants famously never shut their doors.

I think it’s because who wouldn’t want to celebrate with family and friends around a big round table laden with winter melon soup, steamed dumplings, roast duck, a heap of chow mein and the like?

Whatever the reason, Chinese food definitely deserves a place at the holiday table. “Kung Pao Cauliflower” makes it super easy to inject a little Asian spice, no matter what else you’re serving. 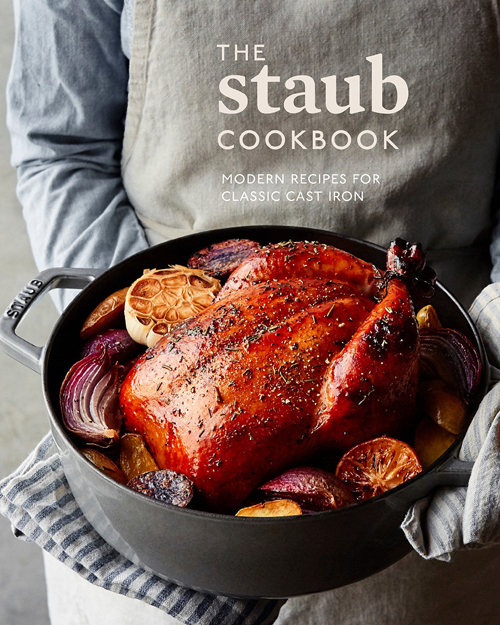 The recipe is from the new “The Staub Cookbook: Modern Recipes for Classic Cast Iron”

(Ten Speed Press), of which I received a review copy. It was written with Nashville-based Amanda Frederickson, a former recipe developer for the Williams-Sonoma test kitchen.