Tag Archives: what to do in Spokane 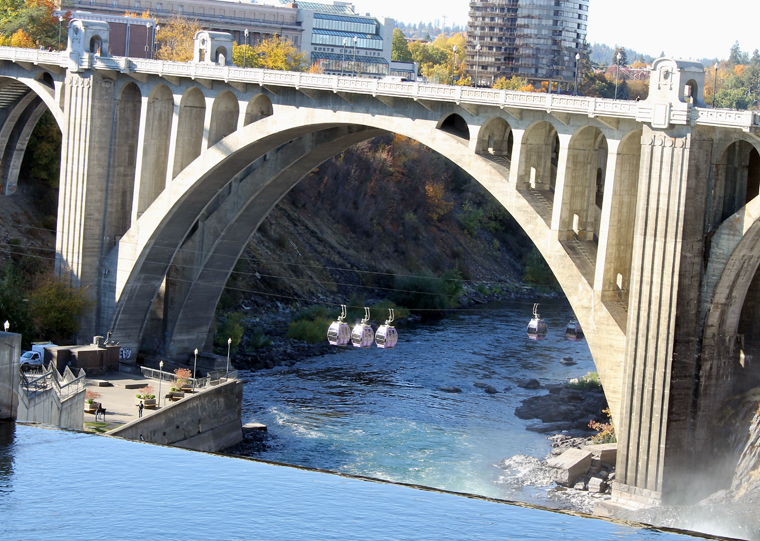