Like a culinary Woodstock, crowds of foodies continue to congregate at this weekend’s Slow Food Nation celebration in San Francisco to support all that’s sustainable, organic, family-raised, handcrafted, traditionally made, and downright delicious.

An expected 50,000 are expected to attend lectures, films, concerts, and tastings that illuminate and showcase why access to good food made without chemicals, antibiotics, genetic engineering, and harm to the environment is a right we all should have.

Slow Food is a global organization founded about 20 years ago in Rome, when citizens rose up in ire against the planned opening of a McDonald’s by the landmark Spanish Steps. 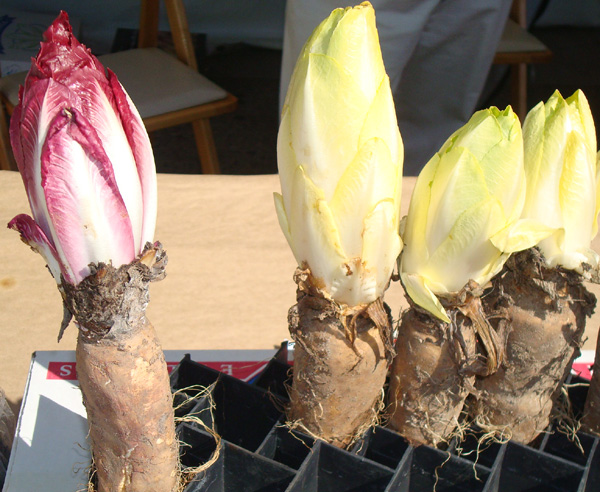 This is Slow Food’s first mega event in the United States. Most of the events already are sold out, including the super-popular Tasting Pavilions, where visitors can sample everything from charcuterie to pickles to spirits to cheese, in focused, educational tastings. 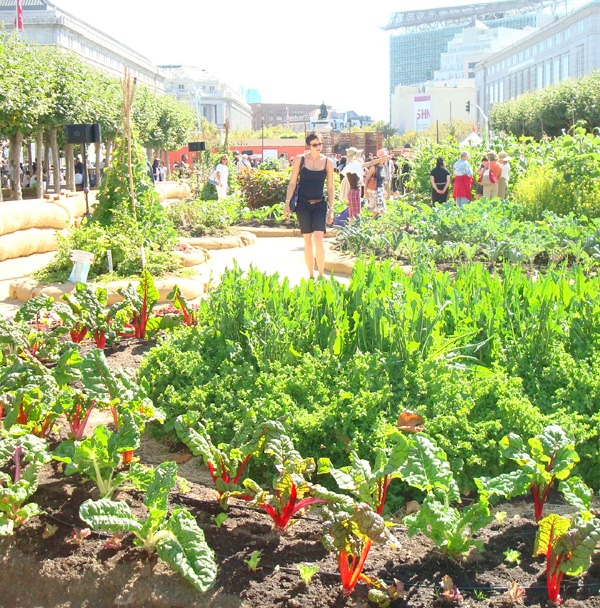 But one of the best free events is still open to all comers. Through Aug. 31, the market in Civic Center Plaza will showcase the best of the best from California farmers and producers. 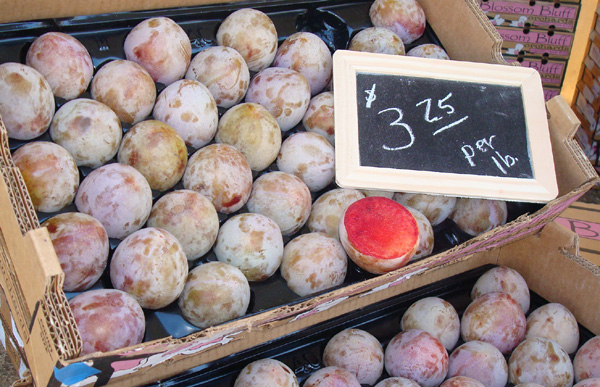 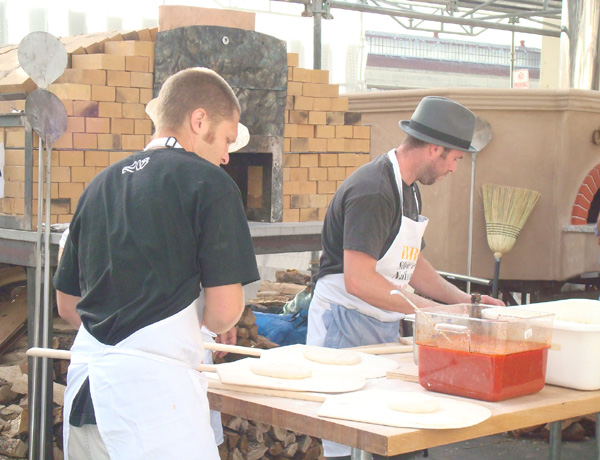 While there, take a walk around the lovely vegi- and herb-filled Victory Garden, which has been planted at the Civic Center Plaza. It’s reminiscent of the days of World War II, when food shortages prompted everyone to try to grow their own food. Back then, public spaces also were used to grow food, including those around City Hall.

Volunteers in the garden are ready to answer questions, and to hand out seed packets to visitors. Perhaps, there’s no more fitting souvenir than that to take home. Plant the seeds in your own garden to do your own small part to nurture the Slow Food way. 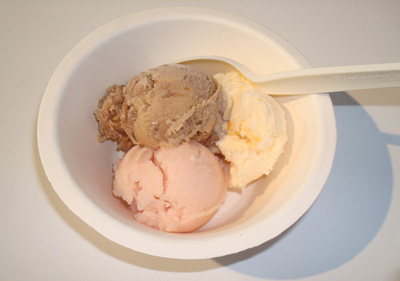