After all, as the adopted daughter of a well-known French politician and his wife, Crenn grew up with an adventurous palate thanks to her mother’s fine cooking highlighted by fresh, seasonal ingredients from farmers markets in France.

With her father’s best friend a famous restaurant critic in France, Crenn also found herself often accompanying the two powerful men on excursions to Michelin-starred restaurants when she was all of 8 years old.

“Or maybe a policeman or a photographer,” she adds with a laugh. 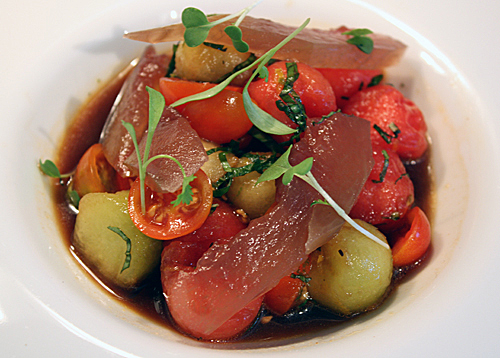 Cooking did win out, but not before she had to battle French culinary school directors who discouraged her from becoming a chef because she was a woman.

But Crenn has never been one to let anything keep her down. Witness the scars on her left hand, a reminder of the time she cut herself badly while shucking oysters at fabled Stars in San Francisco. Crenn calmly walked from the bar to the back of the kitchen. Only there, did she let out a piercing scream. She refused to go home. After colleagues helped bandage her hand, and she downed a shot to numb the pain, she calmly went back to work. 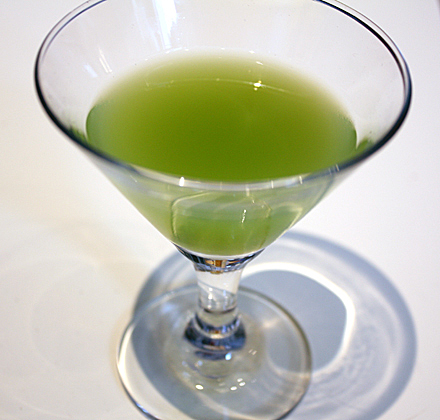