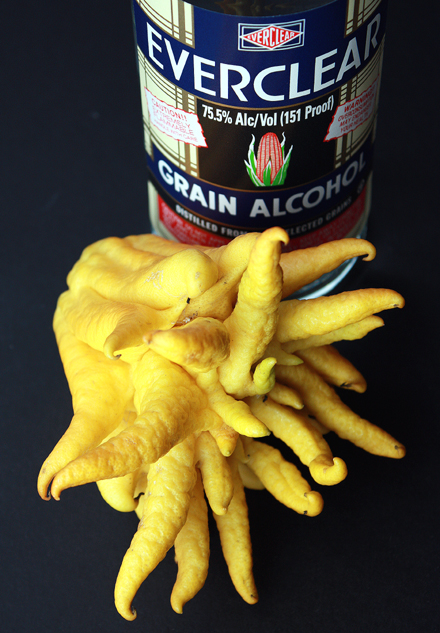 Forgive me if I’m a little tipsy as I tipe, er, type.

Remember that gnarly looking fruit that my friend Damian grew? That yellow citrus fruit that’s a dead-ringer for a sea amenomee, uh, anenome…um, you know what I mean? Yes, that Buddha’s hand that he gave me in January? Surely, you remember my post on that unusual gift.

You can probably guess what I made from it, after seeing the photo above with the bottle of Everclear lurking dangerously in the background. Yup, Buddha-cello. A version of the classic Italian liqueur, limoncello, but with Buddha’s hand rather then lemons.

After heeding some useful advice about making limoncello from Lisa at Learning To Eat and Hedonia —  (I think it was them. I dunno any more. My mind isn’t so good now.) — I set off for BevMo to buy my first bottle of Everclear.

My husband says he remembers stirring up punch with this stuff at college frat parties. I wonder how he’s still walking now, let alone how he managed to graduate.

Limoncello afficionados swear it makes a far superior product than mere vodka, because it has a more neutral taste and can therefore better absorb the flavor of the citrus that’s being infused.

Nothing but the best for my Buddha’s hand, I say. So I toted home a 750ml bottle, hoping it wouldn’t spontaneously combust  in my car on the ride home. Hey, ya never know.

In my kitchen, I set about taking apart my Buddha’s hand, which is definitely more work than just zesting a lemon. You have to cut off the individual fingers, then zest each one separately.

Into a sterilized glass jar went the zest, the entire bottle of Everclear, and the seeds from half a vanilla bean pod. Once the lid was secured, I set the jar on a back counter and waited. 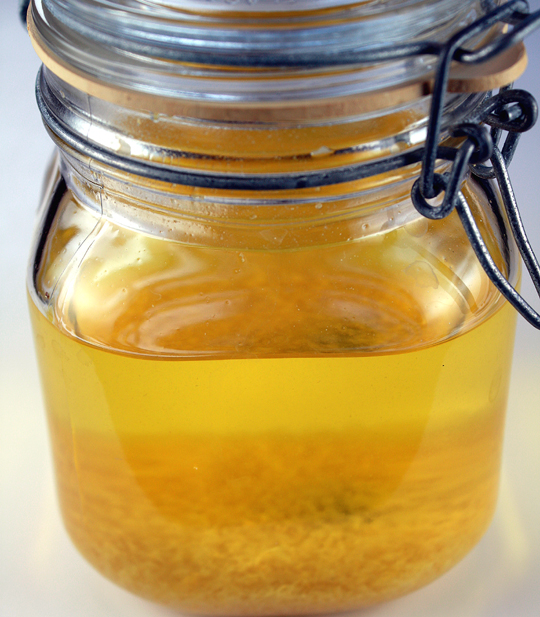 It didn’t take long. In only about two days’ time, the once clear alcohol had taken on a deep yellow color.

After six weeks, I whipped up some simple syrup by heating 1/3 cup water with 1/4 cup sugar. Once the simple syrup cooled, I added it to the jar, along with 2 cups of vodka to help mellow the mixture. Then I set the jar back on the counter and waited again.

Two weeks later, I strained the mixture, then decanted it into bottles, which I stuck into the freezer so they would reach the optimal frosty temperature to enjoy my Buddha-cello.

Then, I poured a little into a shot glass and took a sip.

I nearly keeled over. 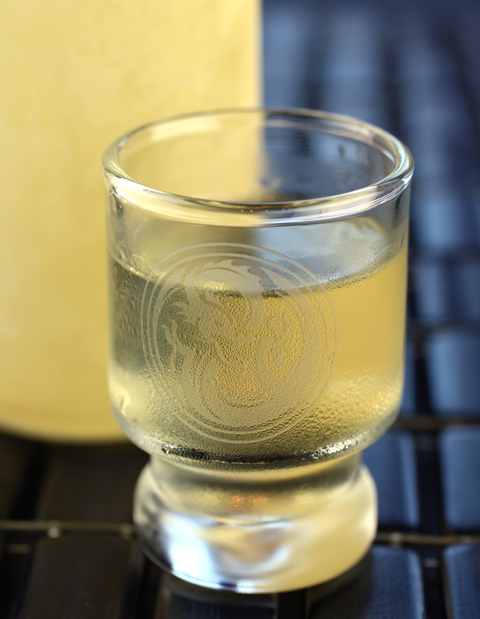 Oh, don’t get me wrong — it was wonderfully bright with floral and citrus-y flavors, as well as a subtle creamy note from the vanilla. But boy howdy, this stuff is S-T-R-O-N-G!

I could add more vodka to make it a little tamer, if adding more alcohol — albeit a more moderate proof one — makes any sense at all. But because my Buddha’s hand was on the small side, I didn’t want to dilute the mixture too much so that the citron flavor dissipated. 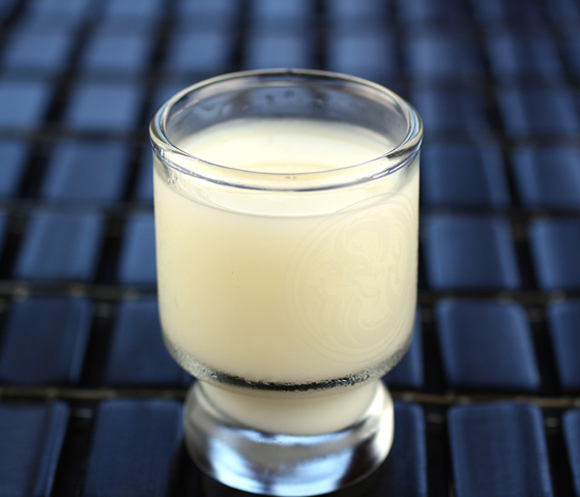 Lisa at Learning to Eat blog likes to add a little whole milk or cream sweetened with sugar to her homemade limoncello to create crema. I tried it that way, too, and it does go down easier that way. I also want to try topping a glass of Buddha-cello with sparkling wine to see what that’s like.

But that’ll have to wait.

Now, if you’ll excuse me, I need to go take a nap. 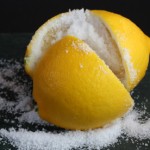 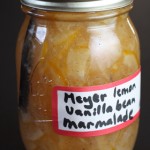 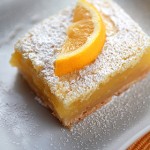