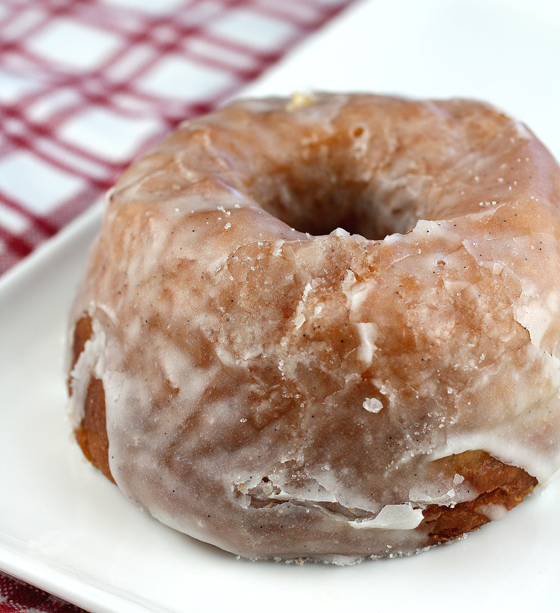 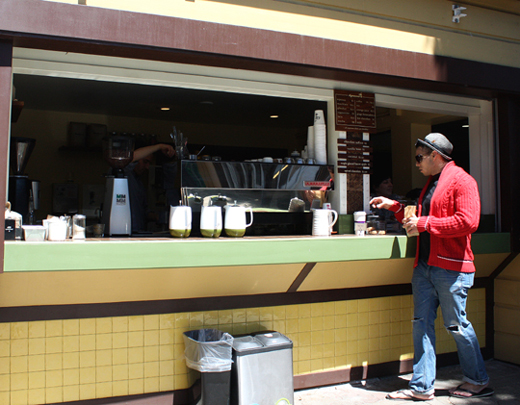 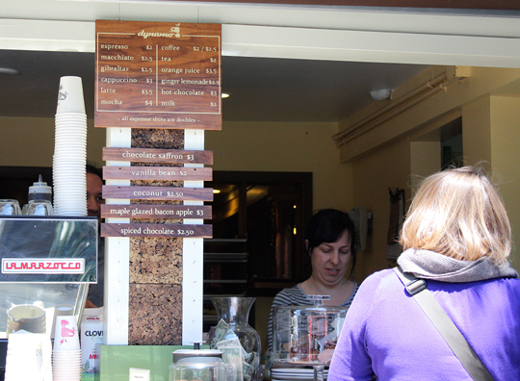 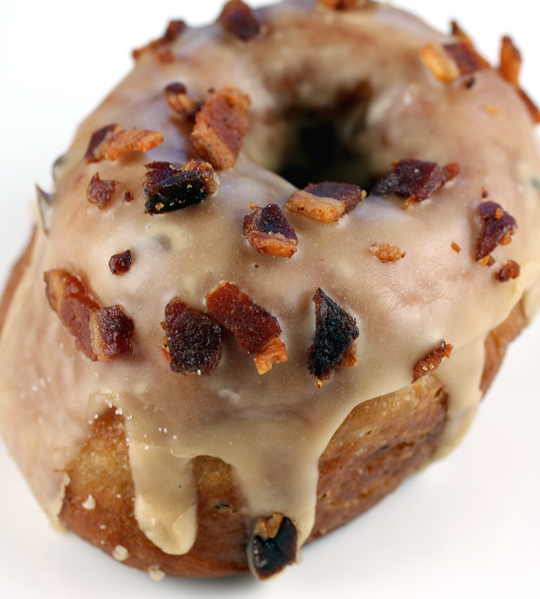 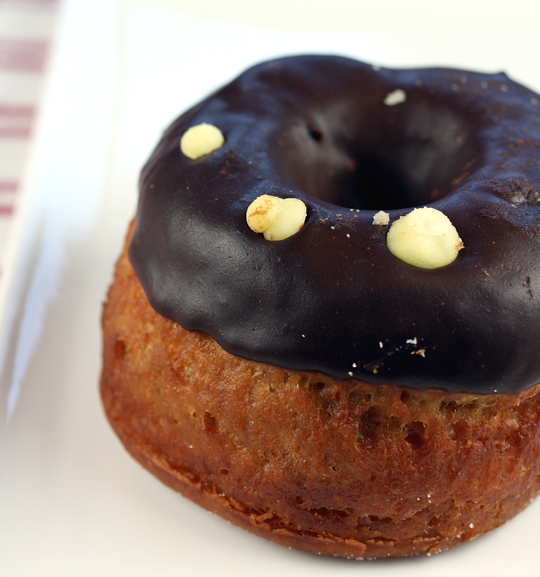 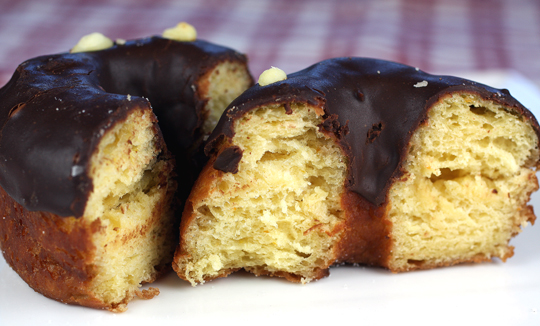 The Chocolate Saffron tastes of the expensive spice with its warm earthiness that complements the deep, dark chocolate glaze. 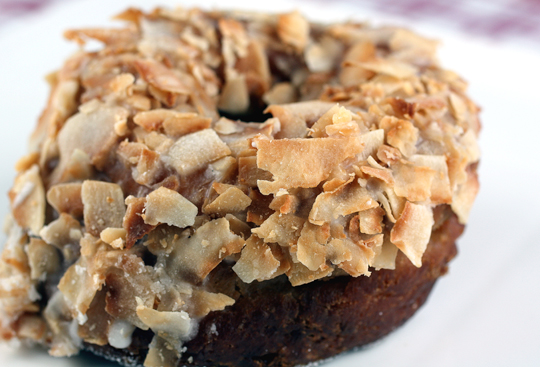 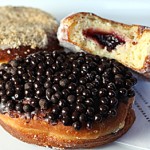