How Frances the Restaurant Got Built 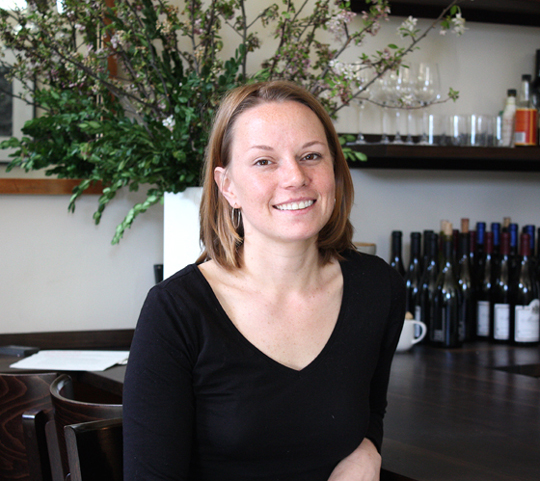 Just six months old, Frances, the charming restaurant located on the quiet edge of the Castro district, has already grown into one of San Francisco’s most talked-about chef-driven establishments and one of the hardest reservations to land.

The 45-seat restaurant was opened by Chef Melissa Perello, late of San Francisco’s Fifth Floor restaurant, who named it for her beloved late-grandmother.

It’s never easy to open a new restaurant in an economy this challenging, especially when your budget isn’t anything to brag about. Nor is it easy to turn out the food you want in a cramped kitchen that’s less than 500 square feet.

But Perello did it, with a lot of work and gumption, plus the help of a few investors; her father, who had his own construction company; and her mother, who sewed all the aprons for the waitstaff, as well as the pillows for the dining room. 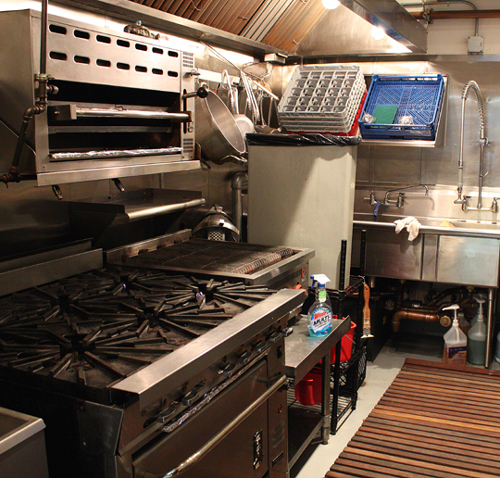 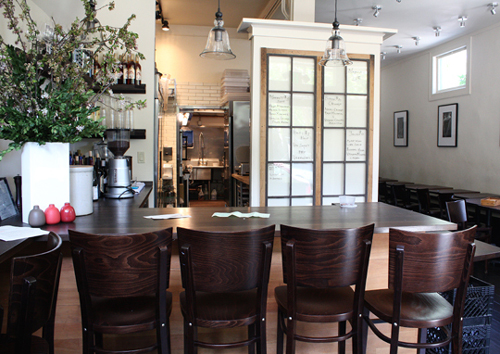 The success of the restaurant so fast even surprised her. Frances has won accolades all around, including being named a finalist this year for “Best New Restaurant” in the nation by the James Beard Foundation.

Learn all about how Perello, rebounding from professional burnout, built her restaurant by reading my story in the June issue of Food Arts magazine. The glossy, chef-centric magazine is available at select newsstands or by subscription.