The Most Anticipated Restaurant of the Year, Benu, Opens Today 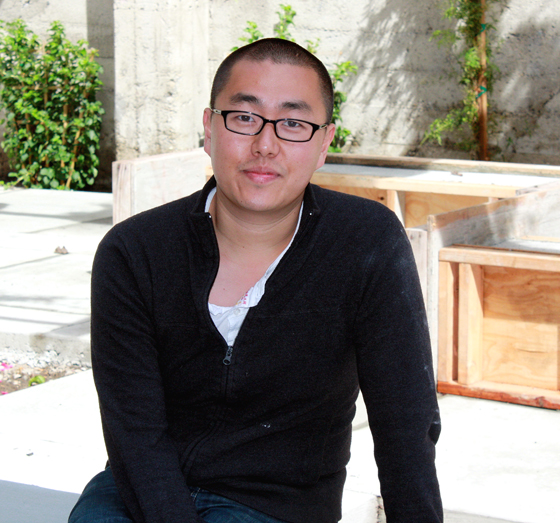 Expectations are through the stratosphere for Benu, which opens today in San Francisco, to unparalleled fanfare.

Discriminating diners have been salivating over every detail that has emerged over the past few months about this new restaurant from Chef Corey Lee, the esteemed former chef de cuisine of the French Laundry in Yountville.

Reservations already have been going fast on OpenTable for Lee’s first restaurant, with tables already nabbed as far out as late September.

But that’s not surprising, given Lee’s stature in the culinary world. The James Beard award-winning chef has built a restaurant, where every detail has been meticulously considered — from the specially designed porcelain plateware to the private wine lockers to the first-of-its-kind Viking cooking suite in the kitchen.

Indeed, Lee’s architect, the award-winning Richard Bloch of New York, calls this the most custom restaurant he’s ever worked on. It’s also the first restaurant that the French Laundry’s Thomas Keller has invested in that’s not one of his own. 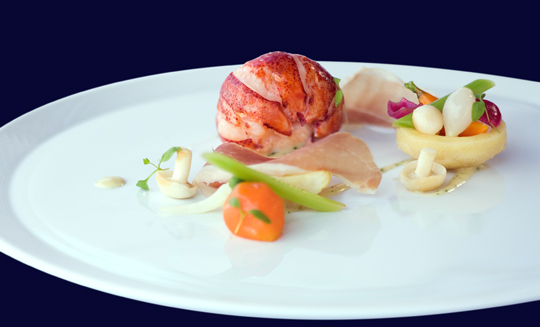 Learn just what it took to build this elegant restaurant, housed in the former Hawthorne Lane-cum-Two restaurant space just a hop away from the W Hotel. Read all about it in my story in the September issue of Food Arts magazine. 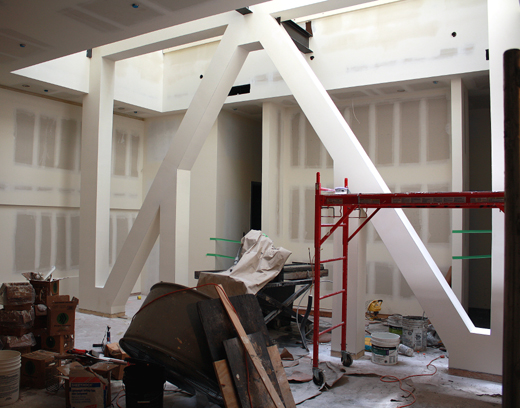 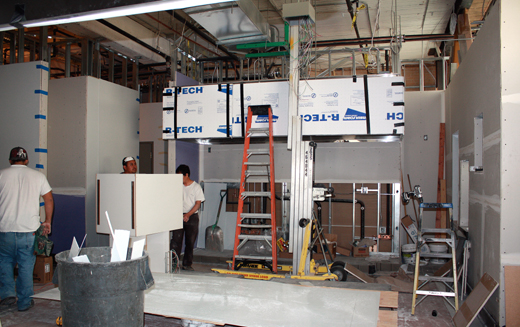 And here’s a peek at what it looks like now: 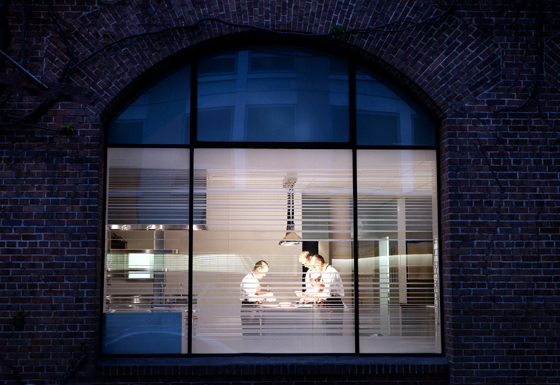 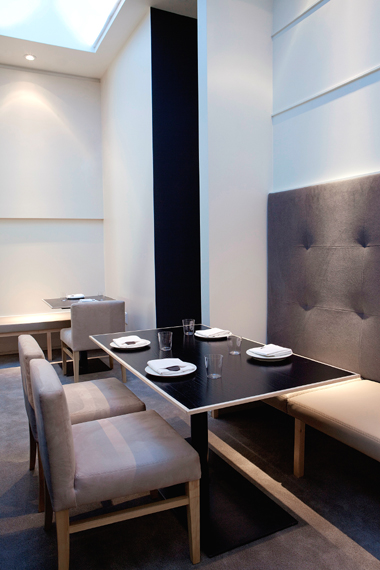