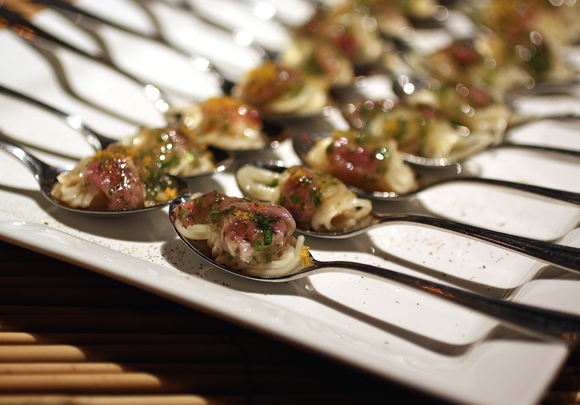 Over the weekend, the Culinary Institute of America at Greystone in St. Helena presented its 13th annual “Worlds of Flavor International Conference & Festival.”

It was the first time that the conference — attended regularly by top chefs, restaurateurs, purveyors, food scientists and media — focused entirely on the cuisine of Japan. 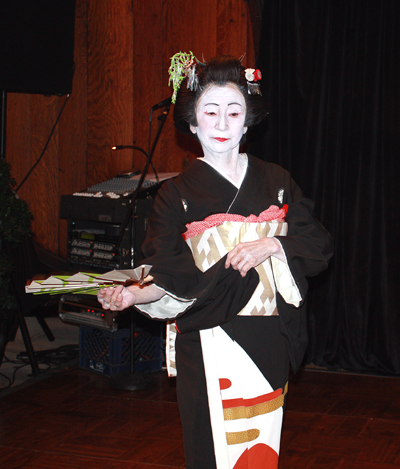 Everywhere you turn these days, you can’t help but notice the influence Japanese cuisine is having around the world — from sushi being sold in most every American supermarket to ingredients such as edamame, yuzu and nori finding their place in professional kitchens around the world. 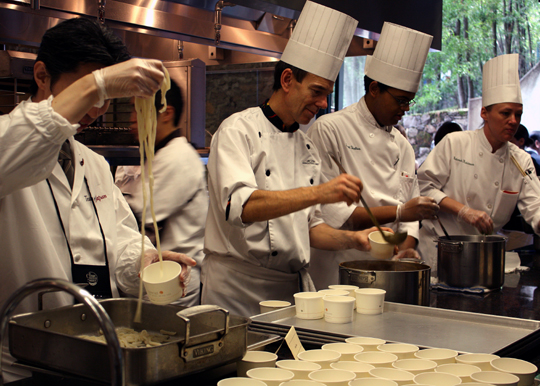 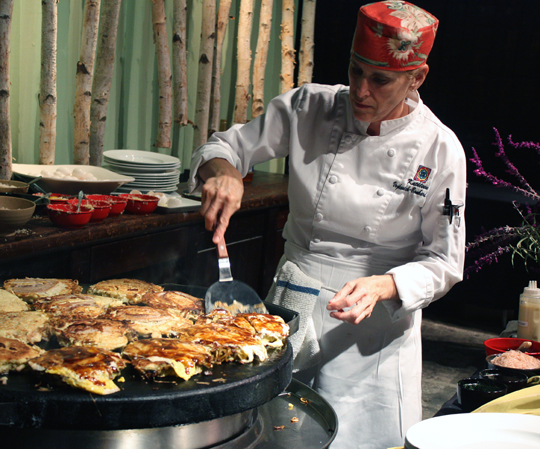 Turn on the TV to watch the excitement of “Iron Chef”; visit New York to wait in line at Chef David Chang’s wildly popular Momofuku Japanese-style, street food-inspired restaurants; or pick up the latest Michelin Guide, which awarded its highest honor of three stars to an astounding 12 restaurants in the Kansai region of Japan — more than any other area in the world.

The conference, “Japan: Flavors of Culture, From Sushi and Soba to Kaiseki,” was attended by 750 people, including more than 54 presenters from Japan, some of whom were visiting the Napa Valley for the first time.

It was a kick to see Masaharu Morimoto, Hiroyuki Sakai and Yukio Hattori — all of “Iron Chef” fame — wandering around the storied culinary campus. And even more memorable to hear Morimoto belt out an a cappella song in Japanese at the end of his cooking demo. And what cooking demos there were — from watching a chef from Japan painstakingly make soba noodles from scratch on stage to the intricate details that go into making a perfect dashi stock to seeing Chef Doug Keane of Cyrus in Healdsburg prepare a broth made with his favorite matsutake mushrooms, which he confessed to loving even more than prized European truffles. 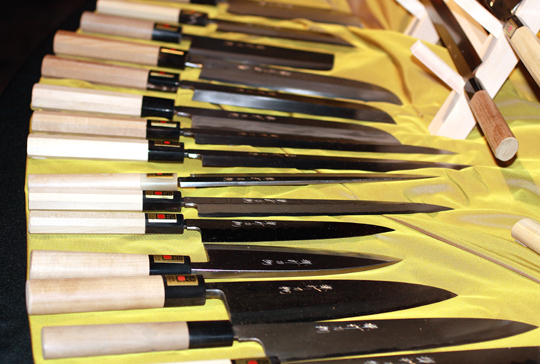 So many top American chefs waxed poetically about their trips to Japan, all returning with a new-found reverence and respect for Japanese cooking, with its hallmarks of seasonality, perfect ingredients and precise techniques.

In fact, Chris Cosentino of San Francisco’s Incanto, who was attending his first “Worlds of Flavor” conference, was so inspired that he’s itching to make his first trip to Japan. 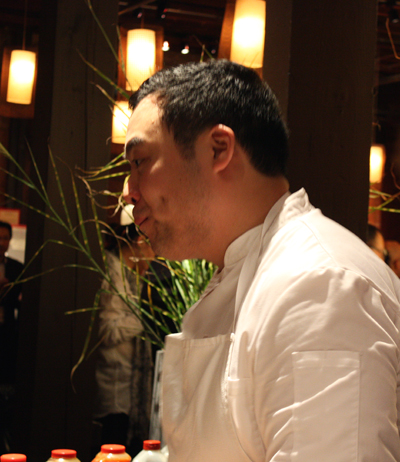 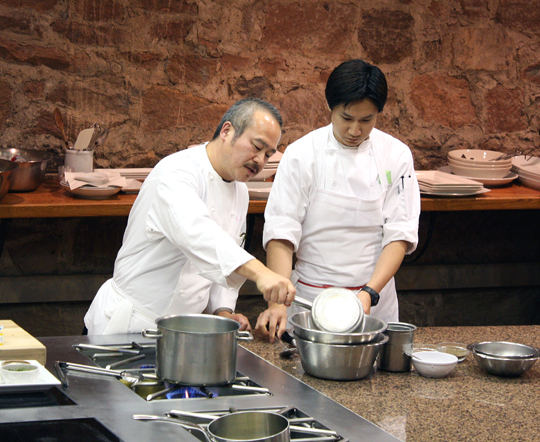 It goes without saying that the food at the conference was unparalleled. Each day, the huge former barrel-room was transformed into a marketplace with chefs cooking up specialty tastes from Morimoto’s pork belly congee to Cosentino’s cured sardine with spicy, spreadable salami to comforting curry udon to Osaka-style pressed sushi to unforgettable uni tempura made by a chef from Japan who owns a tiny, seven-seat tempura bar. 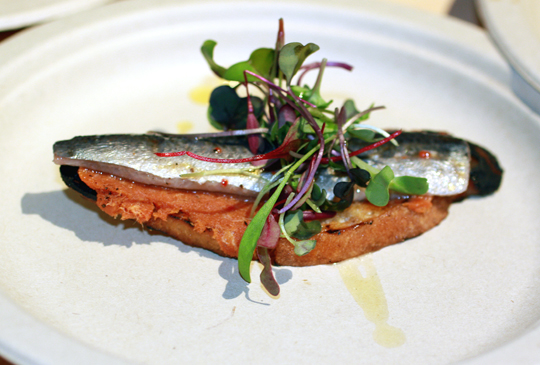 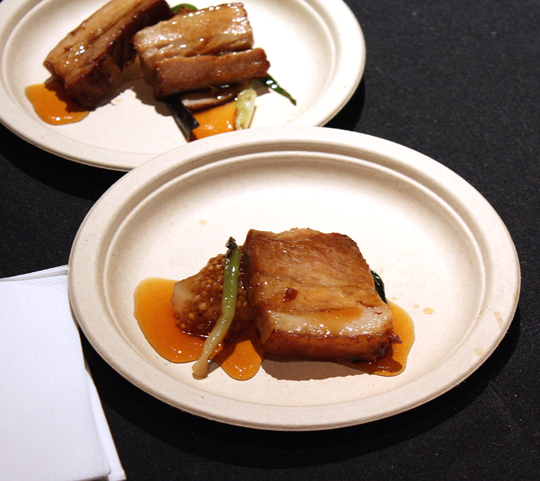 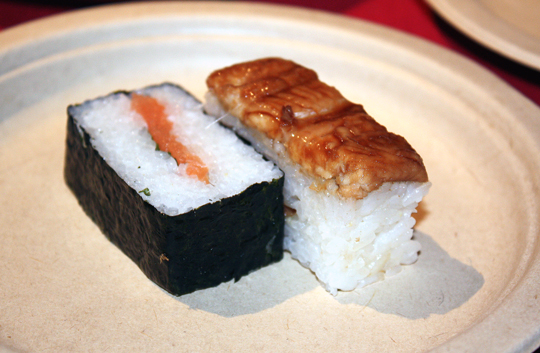 For someone like me who has yet to visit Japan, it was the next best thing to being there. 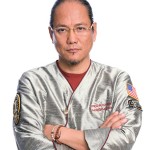 More: My Q&A with Morimoto