Like other Bon Appetit corporate cafeterias, this one also makes almost everything from scratch – except for bread and other baked goods. It also adheres to the Monterey Bay Aquarium’s “Seafood Watch Guide’’ in serving only sustainable seafood.

But it’s also smaller and more spartan than many of other Silicon Valley corporate cafes. You won’t find a sushi station with its own sushi chef like you do at Oracle. Food is served from regulation stainless-steel hotel pans here, not the beautiful, pricey Le Creuset cookware that’s standard at Facebook. Nor is there wine or even ice cream/fro-yo available as at Google’s cafes. 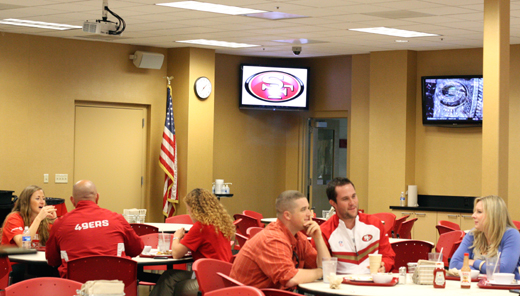 That’s because what’s served here really has to sustain a player for the exertion ahead. And we’re talking some players who weigh upwards of 300 pounds. That’s reinforced by the laminated signs posted on the various stations, reminding diners about healthful food choices. Indeed, team nutritionists work with players who at any one time may have to drop weight or pack it on. 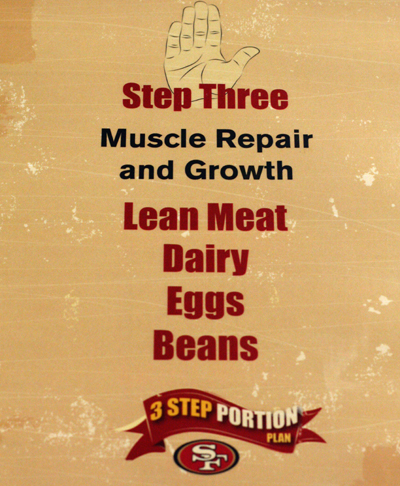 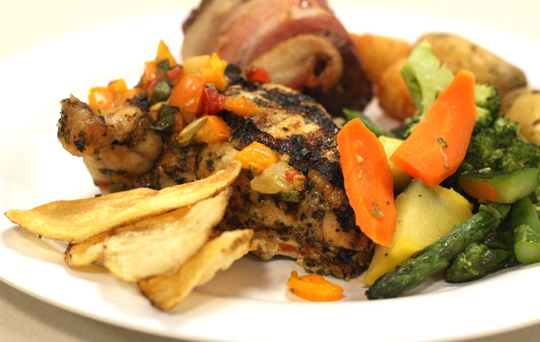 “A lot of these guys ate nothing but pizza and fried chicken in college, so you have to educate them,’’ says Steve Risser, who’s in charge of team logistics. “You can always spot the vets from the rookies by what they have on their plate. But the rookies learn fast.’’

The ideal football body shape has changed a lot in the past six years, Risser says. Before, big, hulking muscles were the norm. But now, the trend is more toward a leaner, quicker physique, which necessitates more healthful eating. That’s why you’ll find a lot of players loading up more on brown rice and chicken, and even eschewing red meat during the season. That’s not to say they’ve given up all vices, though. The first thing the players pounce on in the café are the chewy, soft chocolate chip cookies. Baked in-house from ready-made dough provided by a local vendor, the cookies are so popular that players are known to stash them in their lockers to ensure they have a ready supply. The players are partial to filet mignons for pre-game sustenance. And when Chef McWilliams once made flan with gummi bears melted into it for a colorful Christmas treat, the players went crazy for it. 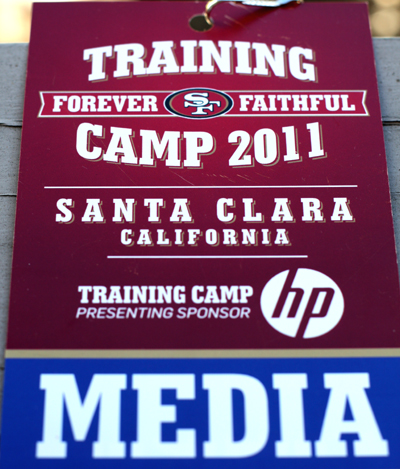 So, if the Niners have a championship season, will McWilliams feel like he’s had a helping hand in fueling that?

“If they win the Super Bowl, I will feel a sense of pride,’’ he says. “But really, they’re the ones on the field doing all the work.’’ 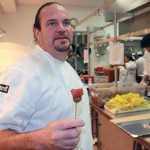 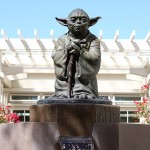 And: The Cafe at Lucasfilm in San Francisco 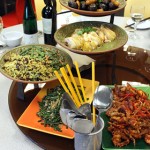 And: A Taste of Gia, Google’s Chinese Cafe