Not Your Usual Spinach Dip 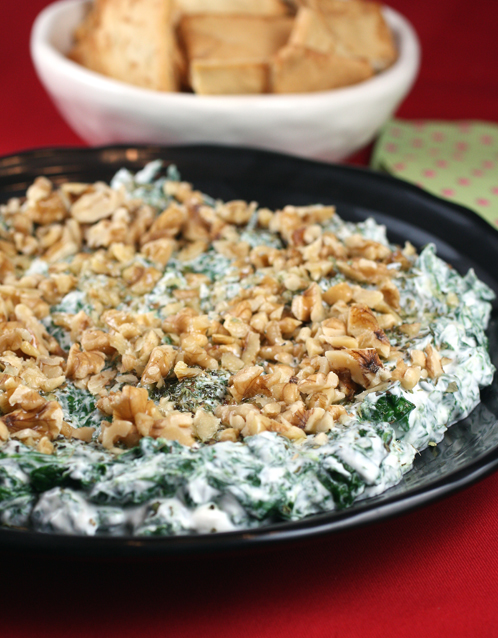 When the champagne glasses start clinking on New Year’s Eve, you’ll want something tasty to go along with all of that bubbly.

But why settle for the same old spinach dip in a hollowed-out bread loaf when you can have this instead?

“Yogurt and Spinach Dip ‘Borani Esfanaaj’ in the Persian Manner” sure looks pretty, doesn’t it?

It’s also a bit more healthful than the old standby because it’s made with thick, creamy Greek yogurt instead of cream cheese or sour cream. You can make it with low-fat Greek yogurt, but it’s far more satisfying with the whole-milk version. If you insist on being virtuous (even on New Year’s Eve), use both — a tub of each. Just make sure you get some of the full-fat version in there. 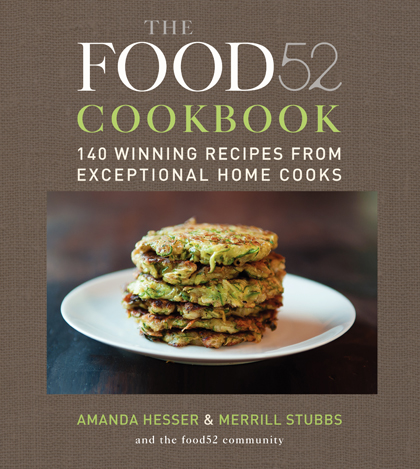 The dip is by Shayma Owaise Saadat, a Toronto economist, whose recipe is featured in the new “The Food52 Cookbook” (William Morrow) of which I recently received a review copy. The book is by illustrious food writers, Amanda Hesser and Merrill Stubbs, whom as you may now developed the Web site, Food52.com, which each week for 52 weeks ran recipe contests to find the best recipes from home cooks all over the country.

In this dip, fresh spinach gets blanched quickly, then drained of most of its liquid, before being chopped. Garlic is sauteed with olive oil, then mixed with the spinach and yogurt.

The mixture is spread out in a wide serving bowl, then sprinkled with dried mint, crushed walnuts and a drizzle of good olive oil.

It’s creamy, crunchy and just a little bit exotic from the woodsy dried mint. I found the original version a bit mild for my palate, so I doctored it up a bit by adding another clove of garlic and a squeeze of lemon juice.

Just because you’ll be singing your heart out with “Auld Lang Syne” doesn’t mean you have to dip into the same old thing.

Yogurt and Spinach Dip ‘Borani Esfanaaj’ in the Persian Manner

Juice of half a lemon or to taste (optional)

Blanch spinach briefly in a pot of boiling water.

Drain well, making sure to get all the liquid out. Chop fine.

Saute half the minced garlic in 2 tablespoons olive oil. Add spinach and a pinch of salt. Stir for a few minutes.

Set spinach aside to cool, then squeeze out any excess liquid.

In a bowl, gently stir together the yogurt, remaining garlic, and the spinach. Add salt to taste.

Transfer to a shallow, round serving bowl and sprinkle with dried mint, crushed walnuts and a lazy trail of your best olive oil. Squeeze on some lemon juice, if you like. 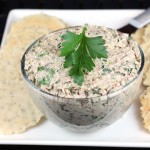