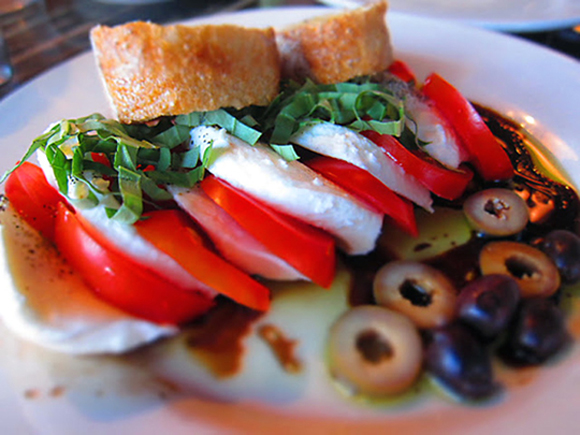 Blue Line Pizza, named for the train that runs between O’Hare International Airport and Chicago, features organic salads, paninis, and both deep-dish and thin-crust pizzas. One taste of its deep-dish pie will tell you why it’s so popular.

Blue Line Pizza is open seven days a week for lunch and dinner.

Through the end of February, the Lark Creek Restaurant Group celebrates the bounty of fresh, seasonal Dungeness crab.

Its 23rd annual “Crab Festival” will feature a range of crab dishes at its various restaurants. 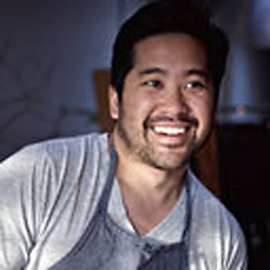 Some of the Bay Area’s top young toques will be joining together with Executive Chef Brandon Jew of Bar Agricole in San Francisco for two upcoming events.

Tickets to the event at the San Francisco Commonwealth Club Office on Market Street is $25 per person.

Kitchen on Fire, a Berkeley cooking school, has added a second location in that city to provide even more culinary classes and instructors.

The cooking school was founded in 2005 by Olivier Said, former co-owner of Cesar restaurant in Berkeley, and Chef MikeC., who graduated from the California Culinary Academy.

Its original location, which is still operating, is in North Berkeley. Its newest location, twice the size of the first one, is in West Berkeley.

Classes range from $65 to $75 per person. Topics include “Mastering Knife Skills,” “Risotto and Polenta Workshop,” and “Seasonal French Vegetarian Cuisine.” Also available are 12-week series of basic technique classes for $799.