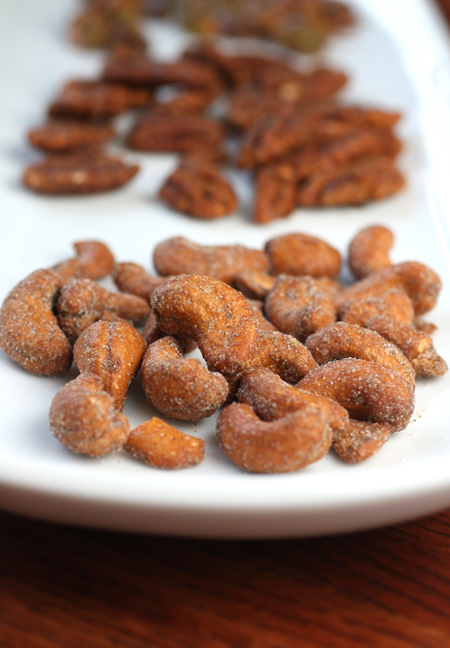 The Bay Area’s Sara Tidhar took hard times and turned them nutty — in a wonderful way.

Six years ago after a divorce, she found herself a single mom trying to take care of her kids and still make a living. It was her son who proved the inspiration for her predicament. He suggested she sell the roasted nuts she had always made for her kids as a snack.

That’s just what Tidhar did, roasting the nuts in small batches with organic canola oil in what she calls a “secret” method that she learned from her grandmother. 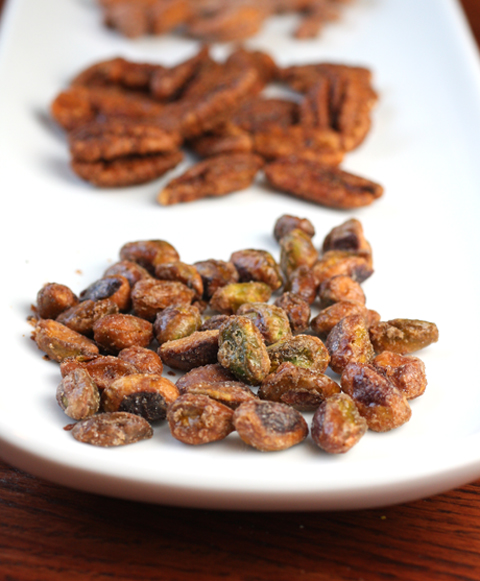 The roasted, seasoned nuts come in nine varieties, including Garlic Almonds, Cinnamon Pecans, Chipotle Almonds, Candied Pistachios and my favorite, Cardamom Cashews, which brings to mind chai tea. They’re addicting to eat just out of hand. But also would be great in your favorite baked goods, tossed into salads or in stir-fry dishes. 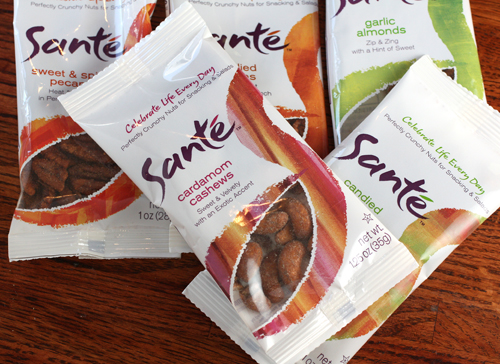 Contest: One lucky Food Gal reader will win a sampler of the nine different nut varieties — four of the resealable bags and eight of the single-serve bags. Entries, open to those only in the continental United States, will be accepted through midnight March 17. The winner will be announced March 19.

Just tell me about a thing or two that drives you nutty. Best answer wins.

“What drives me nuts are people who refuse to obey the 25 mph speed limit posted along a stretch of road fronting a number of senior facilities near my neighborhood. The worst are the older drivers, whom you think would be the first to adhere to this particular law since they’re not long for being in these facilities, themselves. The other thing that drives me a bit nutso? People who can’t tolerate ahi seared and insist on it cooked well-done through and through. Sigh. What a waste of luscious fish.”