Cranberry-Avocado Turkey Burger on a gluten-free bun at The Counter. (Photo courtesy of the restaurant)

The Counter Serves Up Gluten-Free Options

The Counter, with 33 locations including ones in the Bay Area, has added a new gluten-free menu.

The separate menu still allows you to build your own burger creation or to choose from pre-designed signature ones. The latter includes such offerings as the Cranberry & Avocado Turkey Burger with organic mixed greens and horseradish may on a gluten-free bun; the Spinach, Avocado & Salsa Bison Bowl with roasted corn and black bean salsa; and beef chili with Tillamook cheddar, red onion and sour cream.

The gluten-free menu is available at all locations of The Counter, except airport ones.

You already know Pinkberry for its tart fro-yo. 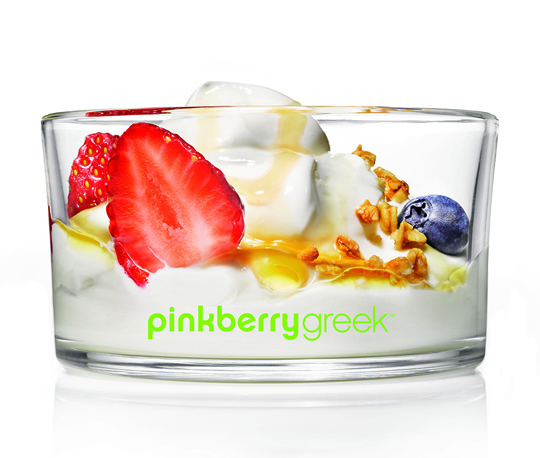 The new Greek yogurt should be available at all Pinkberry locations by April 1.

Off The Grid Returns to Fort Mason Center with New Features

San Francisco’s favorite food truck meet-up, Off the Grid, is back for its fourth season at Fort Mason Center.

Every Friday, 5 p.m. to 10 p.m., find 32 vendors such as Alicia’s Tamales, Chairman Bao, Rocko’s Chocolate Tacos and The Whole Beast.

New this year is a prix fixe dining service. A limited number of seats will be available in a heated area that also will include a specialty lounge from Derby Cocktail Co., a new mobile bar concept by Stag Dining Group, which will feature barrel-aged cocktails, tap wines and local microbrews. Vendors for the prix fixe service include Hapa SF, Californios and Azalina’s Malaysian. Price is $40 per person. For reservations, click here. 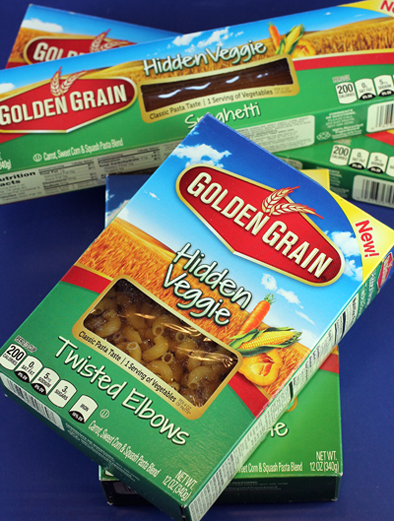 In last week’s Food Gal contest, I asked you to tell me what you’d most want a year’s worth of if a fairy with a magic wand could make it so. Best answer wins a year’s worth of new Golden Grain Hidden Veggie pasta (or 24 coupons, each good for one free package of the new pasta varieties).

Harry, who wrote, “The biggest expense of anyone’s budget is most likely their mortgage and home/flood insurance. A year’s worth of payments of these expenses would allow me to experiment more with cooking techniques and maybe even take a Boot Camp cooking class or two at the CIA.”