Hankering for Hawaii Part II: A Taste of Rum 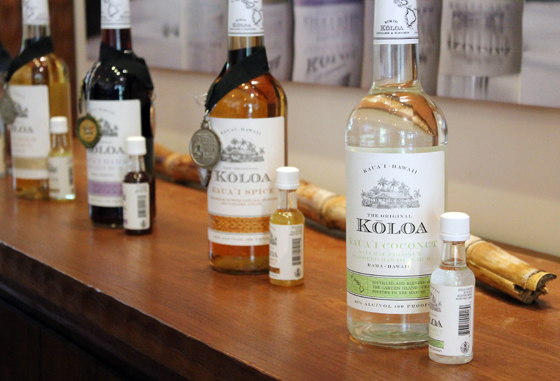 The tasting bar at Koloa Rum Co. in Kauai.

KAUAI, HAWAII –When the future of the last of the island’s sugar plantations turned uncertain, a group of investors got together to try to figure out a way to save them.

Producing the 80 proof-and-over spirit did prolong the life of the last sugarcane plantation, but couldn’t save it from eventual closure.

Established in 2009, it remains the first and only licensed distillery on Kauai. Its award-winning rums are now sold in nine states, as well as inf France, Australia and Canada. In San Francisco, you can pick up bottles at Cask stores.

If you fly Hawaiian Airlines to the islands, too, you can even enjoy a Koloa Breeze rum punch for free — even in coach — in a promotion by the airlines and distiller.

Moreover, when you’re on Kauai, you can visit Koloa Rum’s tasting room at the Kilohana Plantation. Free tastings are offered every half hour. You must be 21 years or older to partake, of course. And yes, IDs are checked.

That’s just what I did on a trip a few weeks ago to Kauai, courtesy of the Kauai Visitors Bureau. I’ve enjoyed many a wine tasting. But never a rum tasting, which will definitely jolt you awake at 11 in the morning, which is when I did it. 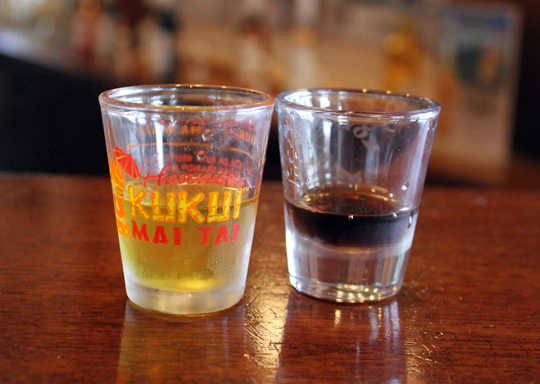 By Kauai law, each person is allowed tastings of only 1 ounce of rum per day. In this tasting, you’re basically making your own Mai Tai shot. Your guide first pours a little Koloa Mai Tai mix into one shot glass for you to taste. Next, a pour of the Koloa White Rum into another glass. Take a small sip to taste the crisp, clear rum that has a slight tropical pineapple finish. Then, pour it into your Mai Tai mix glass. Next, you get a pour of the Koloa Dark Rum, which tastes of molasses, coffee and toffee. The darker rum has more caramelized sugar added to it, hence its color. To create a classic Mai Tai, carefully pour your Dark Rum down the side of the shot glass with the Mai Tai mix and White Rum. You end up with a float of the Dark Rum on top. After you’re done admiring your handiwork, slam it back in one chug for a quick buzz.

After that, you get to try two other rums on their own: Koloa Spice Rum, which tastes of fall holidays with its caramel, vanilla, and baking spices notes. And the newest Koloa Rum — Coconut, which is as delightful as you imagine, full of young, fresh, deep coconut flavor. In fact, the Dark Rum used to be the top-seller, but it’s now been supplanted by the Coconut, which tastes so fabulous you can drink it straight, simply chilled. Or enjoy it baked into the batter of banana coconut bread, which is what I’m thinking of doing with it when I get back home.

If you’re in need of a little food after all that alcohol, you get a tiny square of rum cake to sample, too. Moist and buttery, it’s made with the distillery’s Dark Rum. It’s also sold in the Kola Rum store next door, where you’ll also find other rum-infused edibles including rum fudge sauce, rum salt, buttered rum coffee, and roasted nuts flavored with Spice Rum. Additionally, there are jars of Kukui Brand jams, jellies and preserves made by Hawaii Fruit Specialties, founded in 1931 by the Tateishi family.

You can pick up bottles of rum at the store, too, including 50ml, airline-size, plastic ones, which are a breeze to pack, even in your carry-on. 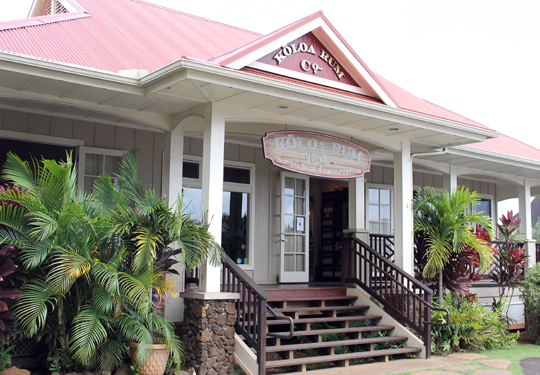 With a range of goodies for sale. 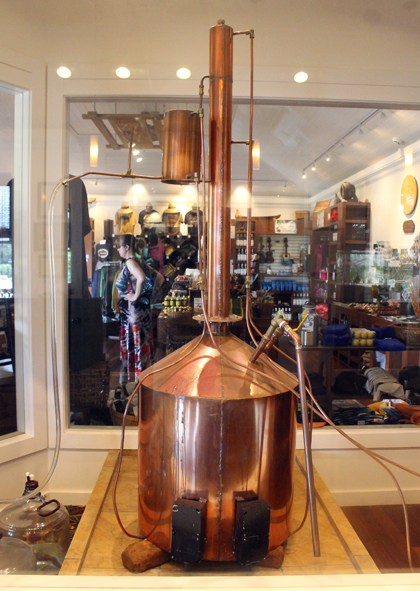 And a non-working still on display.

One thing you won’t find here, though, is the actual vintage copper pot still used to make the rums. Sure, there’s a 50-gallon copper still on display at the store, but the real still is located in Kalaheo on the west side of the island and not open for viewing to the public.

That’s where the single-batch distillery makes rum that’s twice distilled from sugarcane that now comes from Maui and Koloa’s own fields on Kauai. It takes 8 to 10 days to make a batch from start to finish. All the rum is fresh, not aged.

Up next? A coffee rum liqueur is in the works. Kauai coffee and Kauai rum — two treats in one. 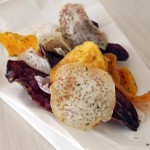 Hankering for Hawaii Part I: Taro and Sweet Potato Chips Fried to Order 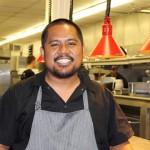 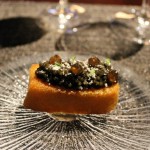 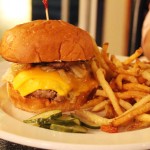 Hankering for Hawaii Part V: The Posh and the Pig