A Tacolicious Time at Home 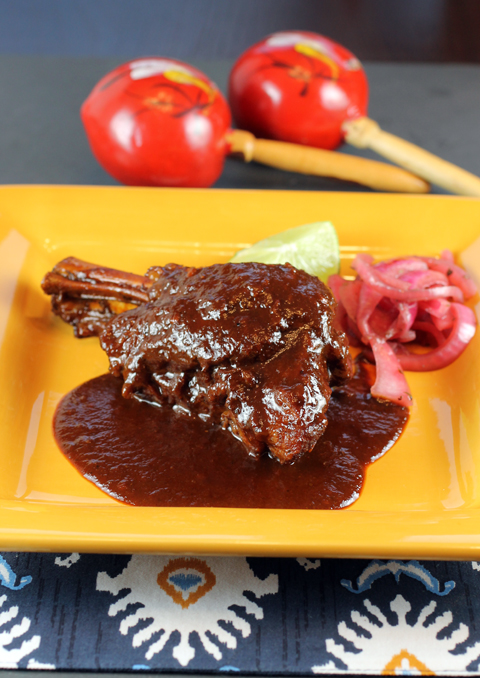 Few of us are lucky enough to score a dinner invitation to San Francisco Magazine writer Sara Deseran’s house.

Because if we did, we apparently would find ourselves chowing down deliriously on “Lamb Adobo Taco with Spices and Oranges.”

For Deseran, co-owner of the Bay Area’s Tacolicious restaurants with her husband, Joe Hargrave, this is one of her go-to dishes when entertaining.

Fortunately for us, she’s sharing that recipe in her newest cookbook, “Tacolicious: Festive Recipes for Tacos, Snacks, Cocktails, and More” (Ten Speed Press), of which I received a review copy. The cookbook features the seasonal, bright flavors of Tacolicious at its best in such recipes as “Shrimp Cakes with Corn-Basil Salsa,” “Albondigas in Tomato-Chipotle Sauce,” “Lone Star Breakfast Taco” and “Pineapple-Coconut Aqua Fresca.” 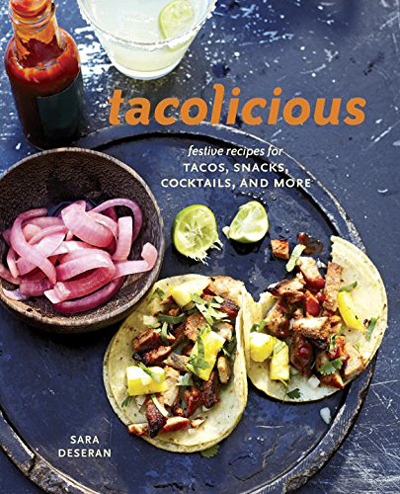 After one taste, I can see why this dish is such a favorite of hers. Lamb shanks braise in a rich, dark sauce that resembles mole but is far easier to make. It’s one of those sauces that announces itself immediately with boldness and deep complexity, as well as a kick of heat that starts off slow and gentle, then builds the more you eat of it. The taste is very earthy, with a touch of fruitiness from the chiles, and just the merest hint of tanginess.

The sauce comes together easily in a blender. Once it’s added to the pot with the seared lamb shanks, all you do is let it cook by itself for 2 hours, turning them every now and then.

You can serve the shanks intact. Or shred the meat, then mix with the sauce for the makings for tacos. You can also serve the lamb shank meat as tacos.

Chopped white onions are an easy accompaniment. But almost as easy is Deseran’s recipe for “Pickled Red Onions,” which you should really go the extra step to make. Not only do they make for a pretty garnish with their lovely pink hue, but their perky, tart, oregano-inflected flavors add a nice bright counterpart to the heaviness of the meat. Any leftover onions are great on a sandwich or with your favorite charcuterie or other smoked meats.

We all can’t pull up a chair to Deseran’s dining room table any time we like. But at least now, we can eat as if we could. 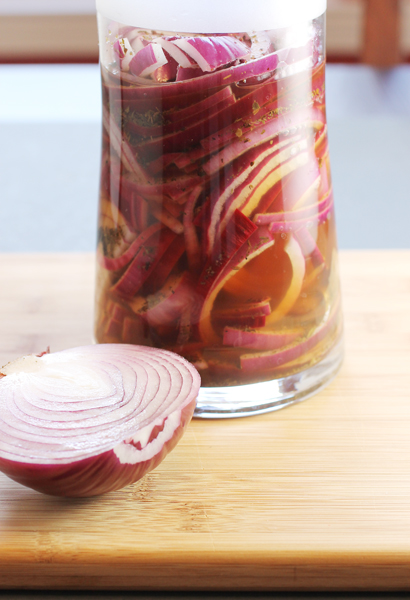 4 lamb shanks, about 1 pound each

12 corn tortillas, warmed in a skillet or griddle, for serving

To make the sauce, toast the garlic on a dry, heavy skillet over medium heat, turning occasionally, for about 12 minutes, until softened and speckled brown. Transfer to a small plate to cool. Add the chiles to the same pan and toast, turning once, for about 30 seconds on each side, until fragrant but not blackened. Take care that they do not burn.

Pour the orange juice into a saucepan, then add the sugar, oregano, vinegar, salt, pepper, cumin, cloves, cinnamon, and bay leaves, and stir to mix. Peel the garlic cloves and add them to the pan, along with the chiles. Cover, bring to a boil, turn down the heat to a simmer and cook for about 10 minutes, until chiles have softened.

Remove the cinnamon stick and bay leaves and reserve. Let the sauce cool slightly, then transfer to a blender and puree until very smooth.

Sprinkle lamb shanks evenly with the salt and pepper. Heat the oil in a Dutch oven or other large, heavy ovenproof pot with a lid over medium-high heat. Add 2 of the shanks and sear, turning them as needed to color evenly, for 7 to 8 minutes, until golden brown. Transfer to a plate and repeat with the remaining 2 shanks.

Add the pureed sauce and the reserved cinnamon and bay leaves to the pot and bring to a boil over high heat, stirring constantly. Add the shanks. If needed, pour in hot water so the liquid reaches halfway up the sides of the shanks. Cover, transfer to the oven, and cook, turning the shanks every 45 minutes or so to ensure t hey are evenly exposed to the sauce, for about 2 hours, until the meat is very tender when pierced with a fork.

Transfer the shanks to a platter and cover with aluminum foil. Skim off and discard the fat from the surface of the sauce. Place the pot over medium high heat, bring to a boil, and boil the sauce for about 10 minutes, until thick enough to coat the meat.

Uncover the shanks. If making tacos, remove the meat from the bones and shred it with a couple of forks. Put the meat in a serving bowl, mix with enough of the sauce to make it nice and juicy, and serve with tortillas, onion, cilantro, and lime. Or serve the shanks with a good amount of sauce spooned over the top and pass the tortillas, onion, cilantro, and lime wedges at the table.

Put the onions in a large, heatproof glass or ceramic bowl.

Combine the vinegar, water, oregano, sugar, and salt in a saucepan and bring to a boil over medium-high heat. Remove from the heat immediately and pour over the onions. Cover the bowl with plastic wrap and let sit for at least 6 hours before using.

The onions can be stored in an airtight container in the refrigerator for up to 1 week. 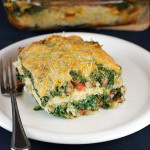