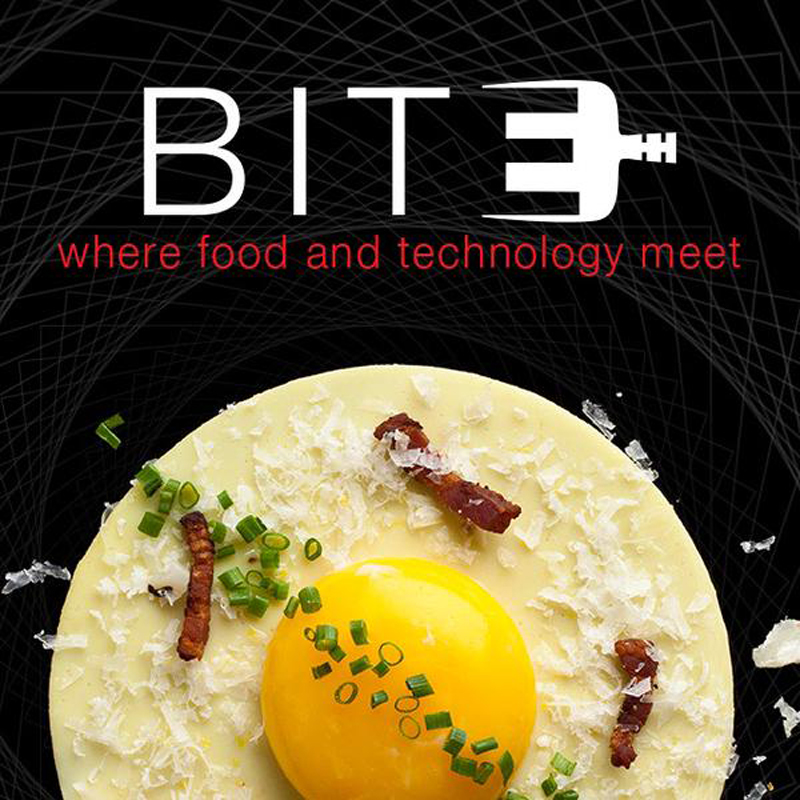 Doesn’t it always seem like the cool food extravaganzas always bypass the South Bay and take place in San Francisco, Napa or Pebble Beach instead?

Get ready for BITE Silicon Valley, June 5-7 at Levi’s Stadium in Santa Clara.

A brand-new event, it promises to showcase the intersection of food and tech in this booming, dynamic valley.

Of course, there will be a grand tasting, June 6 and June 7, with a plethora of the biggest-name chefs and wineries doling out gourmet tastes. Cooking, app and technology demos also will abound.

What’s more, on June 5, luminaries will gather at a conference to discuss such topics as: “What Are You Doing to Enable the Planet to Feed 9 Billion People”; “The Challenge of Food Waste”; “The Renewed Debate on GMOs”; and “The Story of Loco’l — Bringing Restaurants to Food Deserts.”

If you’re familiar with the latter, you know that’s the project by Coi’s Chef Daniel Patterson and Kogi Truck entrepreneur Roy Choi to revolutionize the fast-food burger industry by creating a model business that stresses good-for-you, affordable eats.

Look for a who’s who of chefs to participate in this event, including Choi, Tom Colicchio, Michael Votaggio, “Top Chef” winner Mei Linn; and Francisco Migoya, head chef of  Modernist Cuisine. The event chair is none other than Chef Jose Andres of the ThinkFoodGroup.

Tickets range in price from $149 for the grand tasting to $249 for the conference to $499 for an all-festival pass.

If you’re fans of Howie’s Artisan Pizza in Palo Alto, you’ll be glad to know Chef-Owner Howard Bulka has opened a second location — this one in downtown Redwood City at 837 Jefferson Ave.

The Redwood City pizzzeria has an expanded menu that not only includes your favorite pizzas but also a “Howie Burger” ($12), chicken torta ($12), and banana cream pie for dessert.

What’s more, this Howie’s has a full bar, complete with cocktails such as the “Scofflaw” ($11), made with Templeton rye, vermouth, lemon and house-made grenadine. 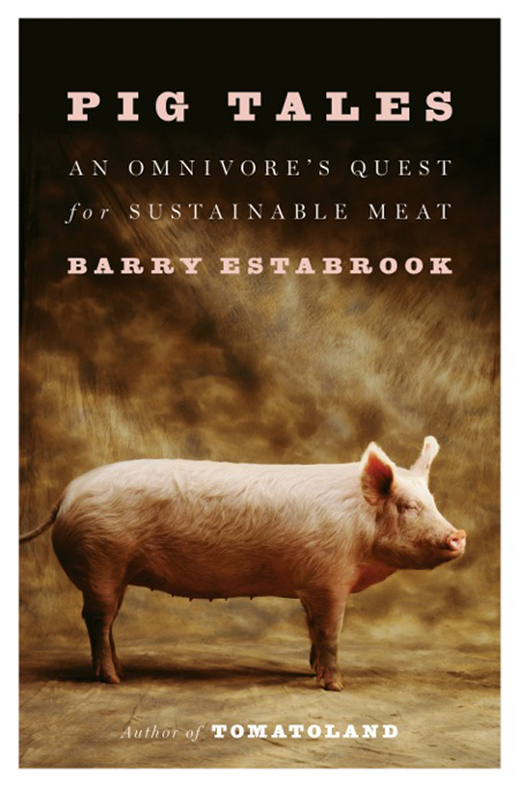 Ever since reading the riveting and enlightening, “Tomatoland” (Andrew McMeel), which bore through industrial agriculture, uncovering the egregious farming practices and near-slave-like labor practices of some Florida tomato farms, I’ve been anticipating the next book by former Gourmet editor Barry Estabrook.

“Pig Tales: An Omnivore’s Quest for Sustainable Meat” (W.W. Norton) is now out.

This time, Estabrook turns his keen eye and investigative skills on the pork industry, showing why today’s mass-produced pork has been bred to be so tasteless and dry, as well as the costs to our environment and the political shenanigans that result.

He contrasts that with ranchers who raise heritage breeds, which have room to roam and aren’t fed a diet of antibiotics and hormones, that end up in dishes at four-star restaurants.

Along the way, he even goes hunting with a feral pig rustler.

Like watching sausage being made, “Pig Tales” isn’t always a fun time. But in the end, you’ll be glad you read it, because it will leave you fortified with greater appreciation, understanding and concern the next time you peruse the butcher’s case or sit down to a plate of bacon.