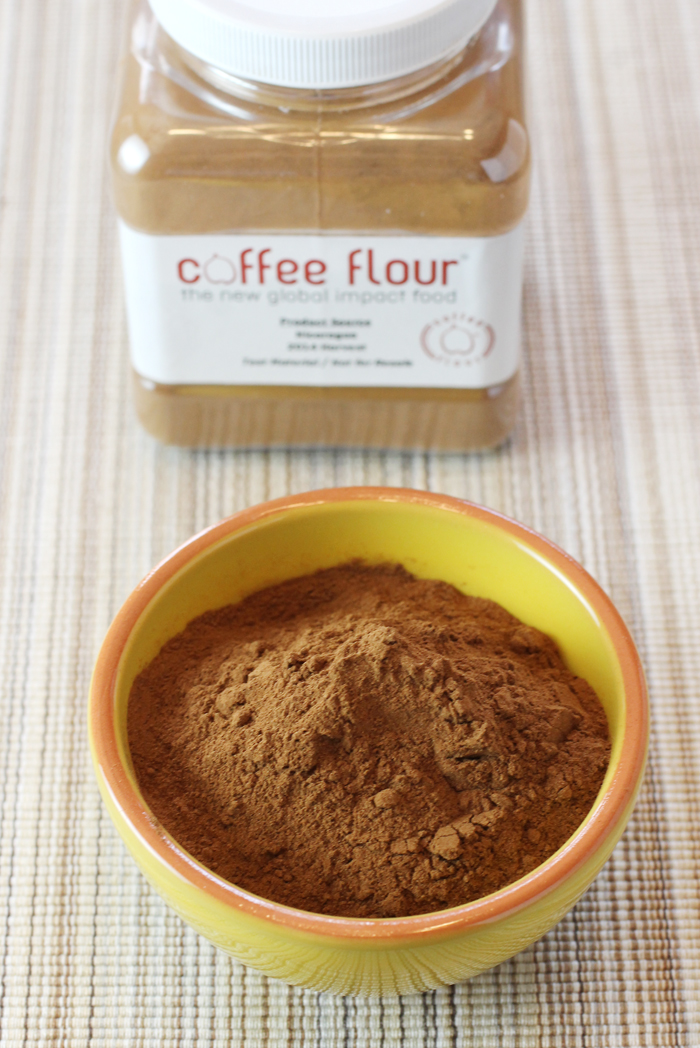 Get to know Coffee Flour, an intriguing new product you’re going to be seeing a lot of.

Did you know that for every pound of coffee beans produced, there’s nearly an equal amount of waste created?

Coffee Flour aims to tackle that immense problem. It is the first company to dry and finely mill that pulp waste on a large scale to create a type of flour that has five times the fiber of whole wheat flour and more iron than any other grain.

Surprisingly enough, the resulting flour tastes nothing like coffee, either. Instead, the gluten-free coffee flour tastes heavily of citrus and cherry.

In fact, the company, which has offices in Redwood City, sent me some chocolate cookies made with the flour to try. 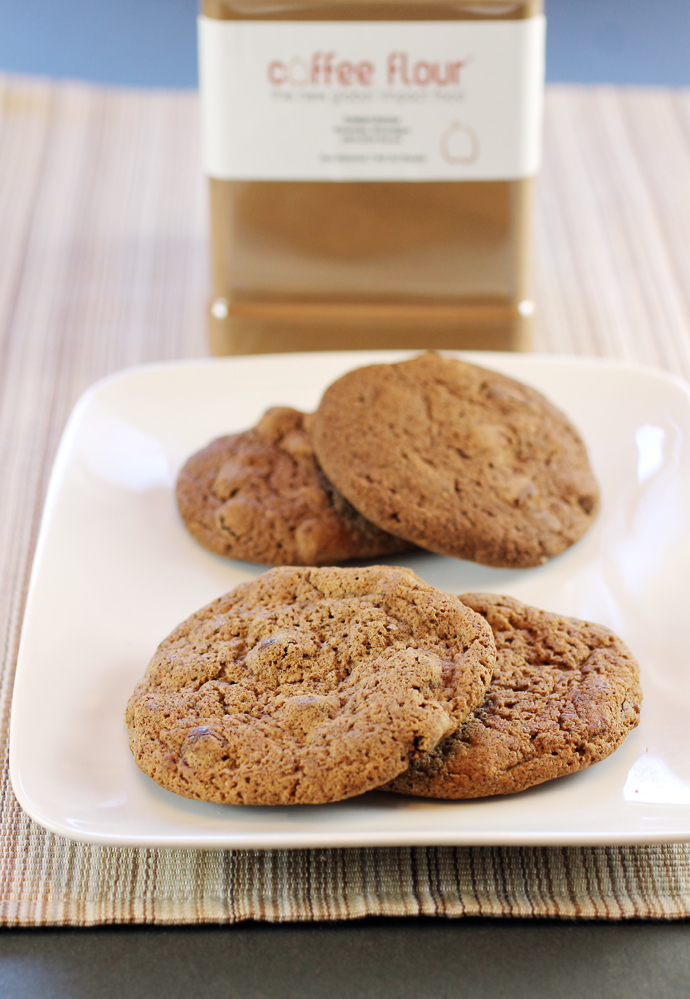 Coffee Flour does not yet sell the flour, itself, to consumers. But it hopes to market baking mixes with the flour incorporated into it sometime next year. Meantime, other artisan food producers are spotlighting the coffee flour in products now on store shelves.

To find out more about this unique ingredient, including which food products you can find it in now, and what Google chefs have been doing with it, read my story in this past Sunday’s Chronicle food section.