Five Favorite Memories of My Dad 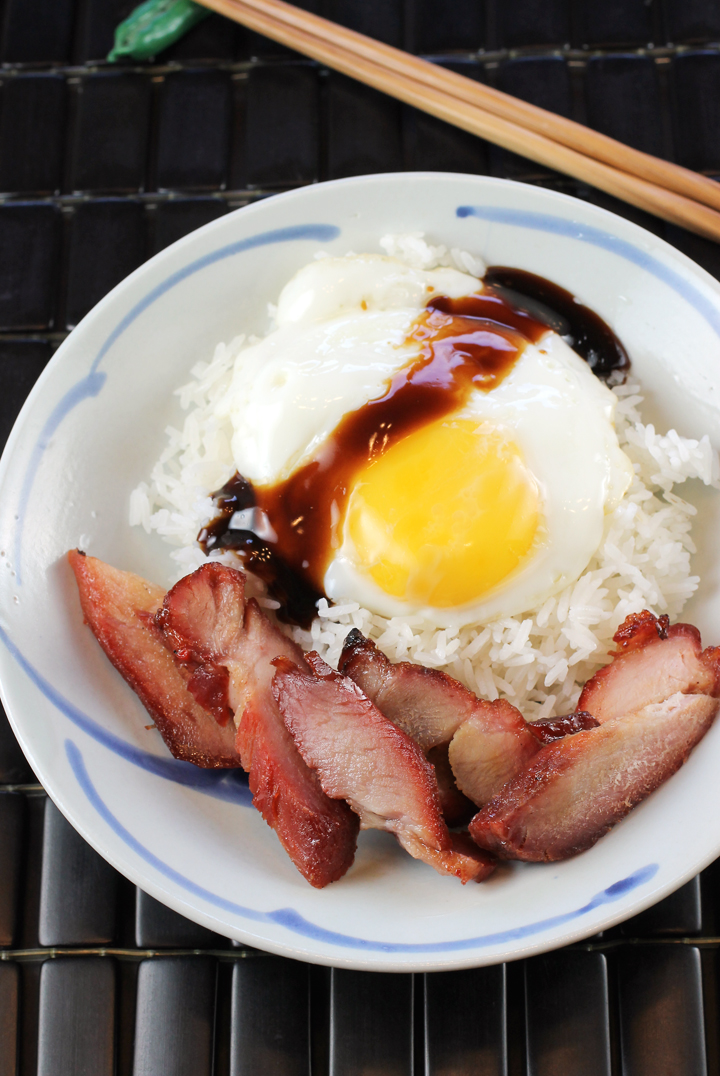 My Dad relished the simple pleasures of this particular dish.

1. My Dad never met a sweet he didn’t like. I think that’s where I get my own ginormous sweet tooth from. When my husband and I would visit on a lazy afternoon, toting an apple pie, he’d hurry to cut himself a slice even though dinner was just an hour or two away. I think he considered it his version of an appetizer.

2. Watching my Dad walk the aisles of his office at Greyhound, where he was a bookkeeper, and where my brothers and I all spent summer vacations helping out at temp jobs there. People would smile as he went by their desks, and he’d always have a friendly hello for each and everyone. It was the first time I saw my Dad as more than just Dad. I cherished seeing the respect he got from his co-workers there.

3. Crazy father-daughter dance sessions when I was a youngster. I remember putting a record on the turntable (yes, remember those!) as we’d just let loose, shimmying and shimmering together, giggling loudly the whole time, until the song ended, and we were exhausted as much by all the belly-laughing as by the dancing.

4. The care and devotion he showed my Mom when she suffered a stroke. When she was in the rehab center in Vallejo, he’d visit every single morning, staying by her side until visiting hours ended in the late-afternoon. My older brother had hired a driver to ferry my Dad each day from his home in San Francisco to the rehab center and back, for weeks on end. At the end of his stint, the driver gave my Dad a thank-you card, expressing his heartfelt admiration, and writing, “You show us young guys the way it should be done.”

5. Whenever our family of five sat down to a dinner of leftovers, and my Dad thought there might not be enough to go around, he would make this simple dish for himself. I think he almost longed for nights like this just to have the excuse to pile his rice with a fried egg, slices of Chinese barbecued pork, and a drizzle of thick oyster sauce. That’s how much he loved this dish. There is something wonderful about the alchemy of an egg yolk runny enough to meld with the fluffy grains of rice, combined with the sweet-lacquered pork, and the salty-sweet, umami-rich sauce. It’s a total comfort dish. It’s bowl food before bowl food became a thing.

Canola oil, for the pan

Sliced char siu, home-made or purchased from an Asian market or Asian deli

Heat a small saute pan on medium heat. Swirl in a little canola oil. Crack an egg into the pan, and allow to cook sunnyside-up until whites are set, but yolk is still runny.

Mound some hot steamed rice in a bowl or plate. Arrange char siu slices around the rice. Place sunnyside-up egg on top of the rice. Drizzle with a little bit of oyster sauce. Dig in. 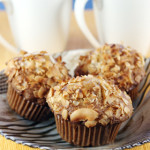