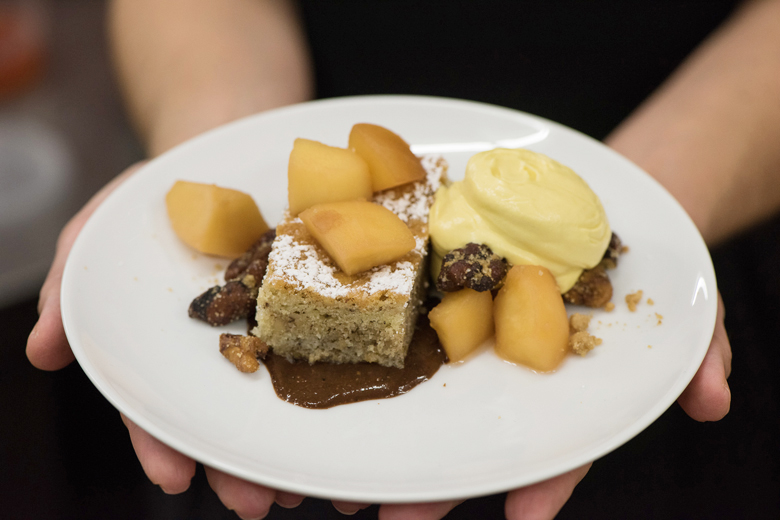 I’m thrilled to announce that I’ll be an emcee at the James Beard Foundation’s “Taste America” epicurean tour, with my fellow James Beard winner J. Kenji Lopez-Alt of Serious Eats, when it rolls into San Francisco for an unforgettable evening Nov. 4.

The 10-city tour, with stops that include Los Angeles, Chicago and Charleston, benefits the foundation, with a portion of proceeds to go toward culinary scholarships for local students in each region. 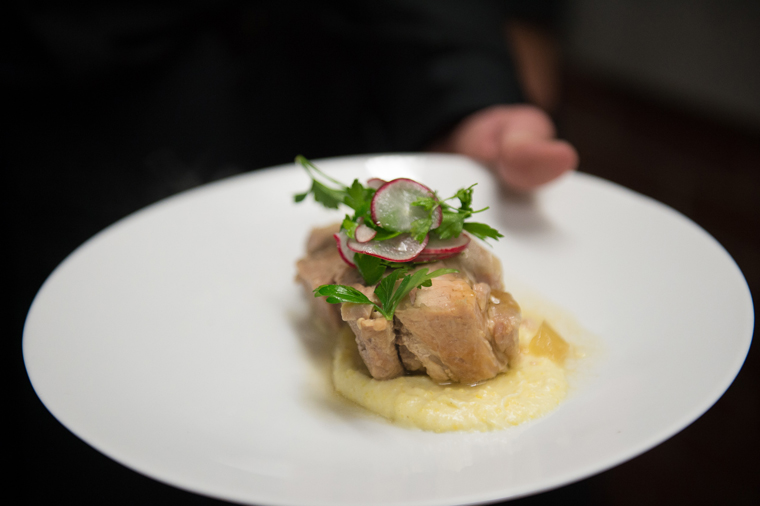 That’s followed by an extraordinary dinner by a roster of James Beard-nominated or James Beard-award-winning chefs, including: Anita Lo of Annisa in New York, Charles Phan of the Slanted Door in San Francisco, Belinda Leong of B. Patisserie in San Francisco, and Daniel Corey of Luce at the InterContinental. Joel Riddell of iHeartRadio’s “Dining Around” will be a VIP host, too. 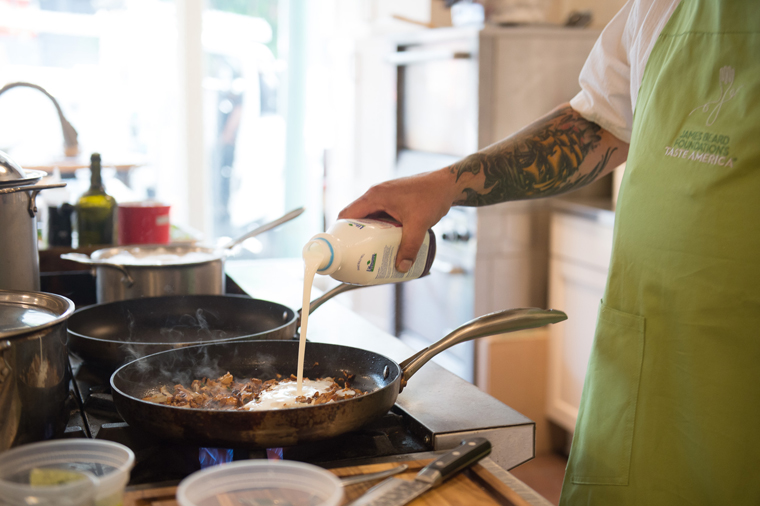 Space is limited for those demos. Reservations will be taken starting Oct. 14. Check back here then for RSVP instructions.