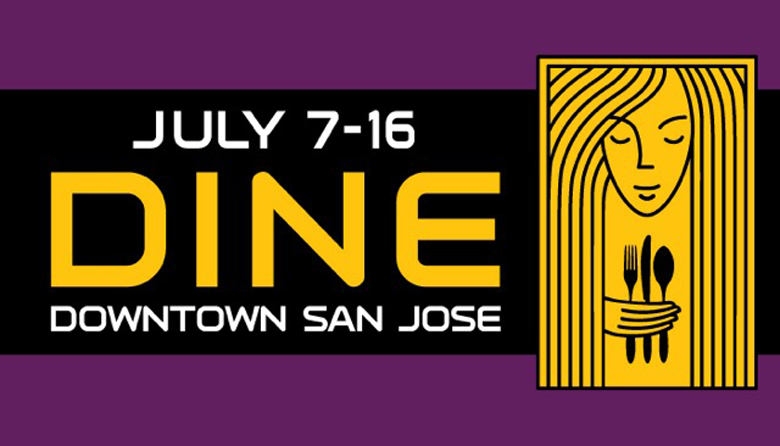 Get ready to do some serious eating, July 7-16, when Dine Downtown San Jose Restaurant Week gets underway.

For the full list of participating restaurants and a look at what they are offering, click here. 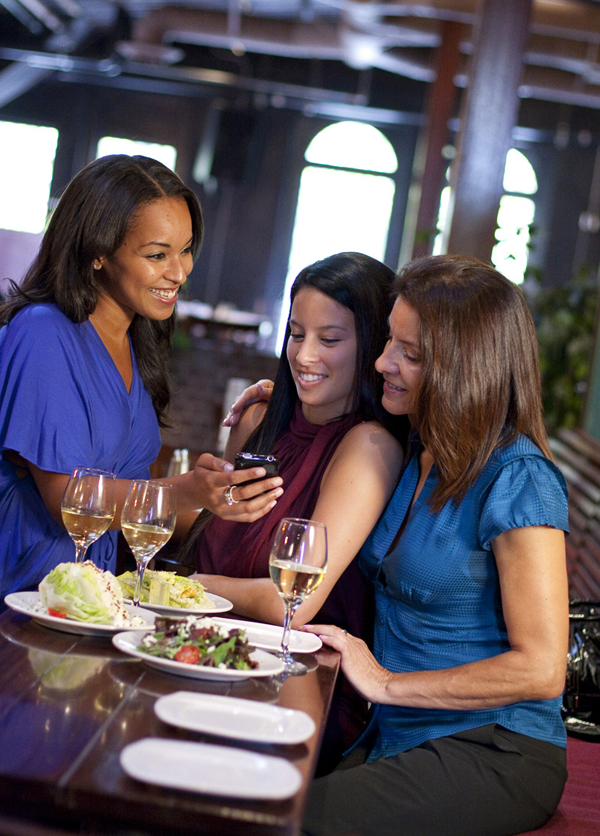 CONTEST: One lucky Food Gal reader will win a $50 gift card to San Jose’s Olla Cocina. The gift card is good for use during Dine Downtown week or at any later date within a year.

Entries, limited to those who can actually make use of the gift card, will be accepted through midnight PST July 8. The winner will be announced July 10.

Just tell me why you want the gift card. Best answer wins. 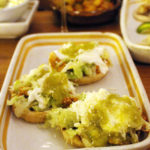