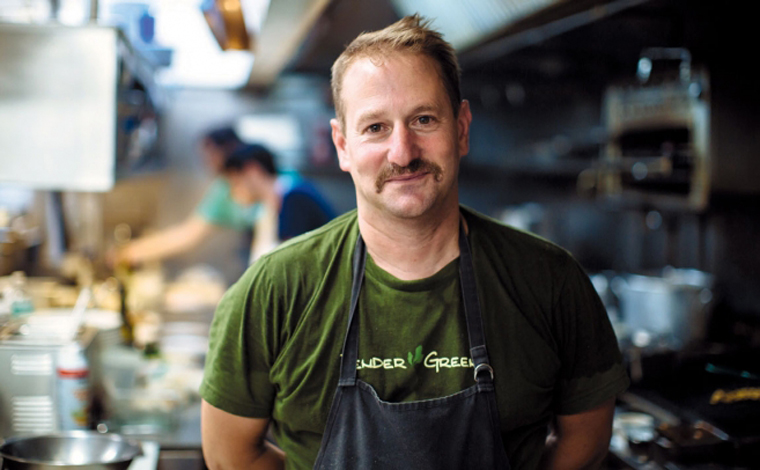 Learn how Siegel got his start, what the early days of the French Laundry were like, how winning “Battle Lobster” changed his life, and what it took for him to finally open his first restaurant last year.

The program includes light hors d’oeuvres beforehand, as well as a cash bar. 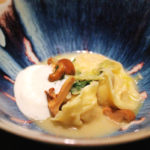 More: My Dinner at Madcap 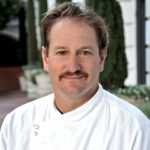 And: Take Five with Ron Siegel