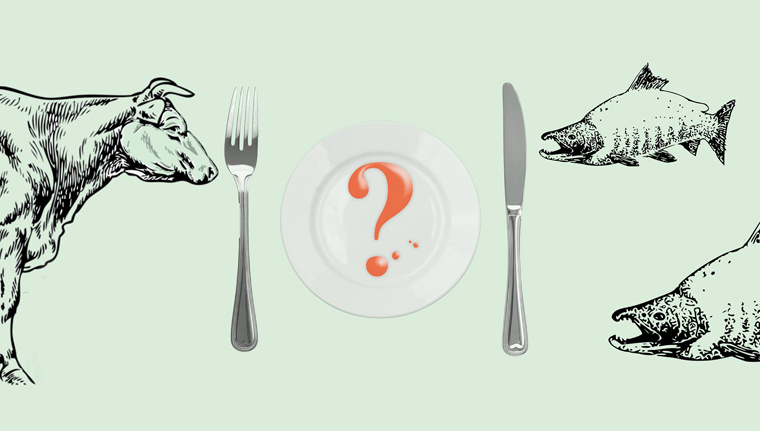 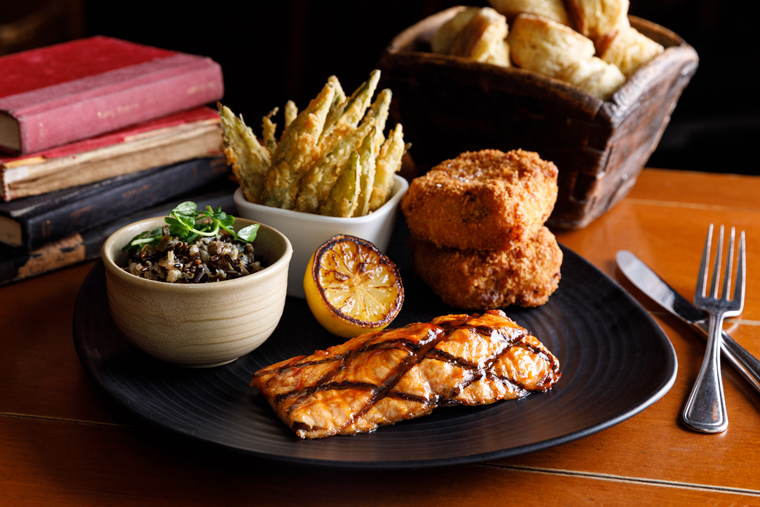 Or opt for a lighter option like fish. (Photo Copyright Nader Khouri 2018.)

The prix fixe is a nod to the childhood memories of executive chefs and brothers Mitchell and Steven Rosenthal, whose family would pile into the car and drive from New Jersey to the Carolinas and Georgia to enjoy Southern hospitality and of course, the joys of a plate of meat with three sides.

Left Bank Brasserie in Menlo Park will add a Filipino twist to its usual French fare, Aug. 2, when it hosts a special Franco Filipino dinner.

Chef Brendy Monsada, of Filipino heritage, will offer up a $55 per person three-course menu that will be served family-style. 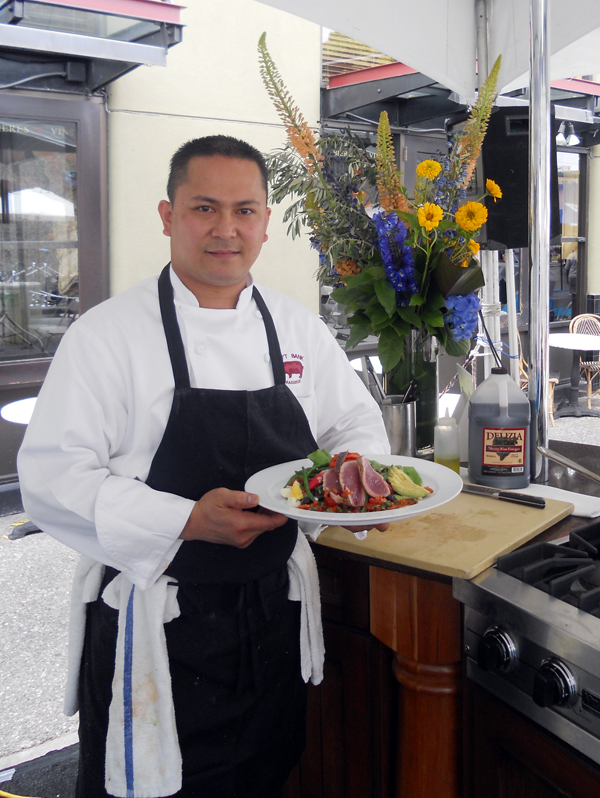 Kalamansi juice and pineapple juice is included with the meal.