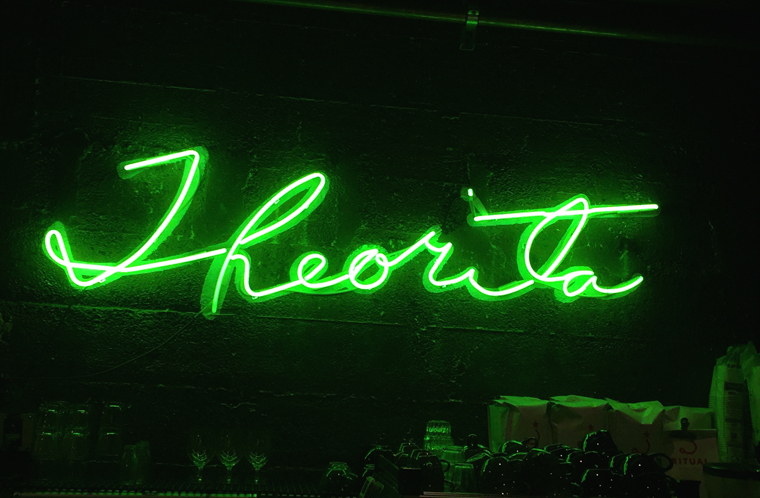 Pinkerton has made pies the centerpiece. There’s usually about half a dozen available. Like most of the baked goods, a slice will set you back $5 or so. The hallmark of her baking is a restrained use of sugar. That’s very evident in the corn custard pie, which is almost bordering on the savory. It has the smooth, substantial texture of a pumpkin custard pie, but tastes like full-on salted corn. If you like your pies sweet, this might not be the best option for you. But if you have a more adventurous palate, it’s definitely worth trying. 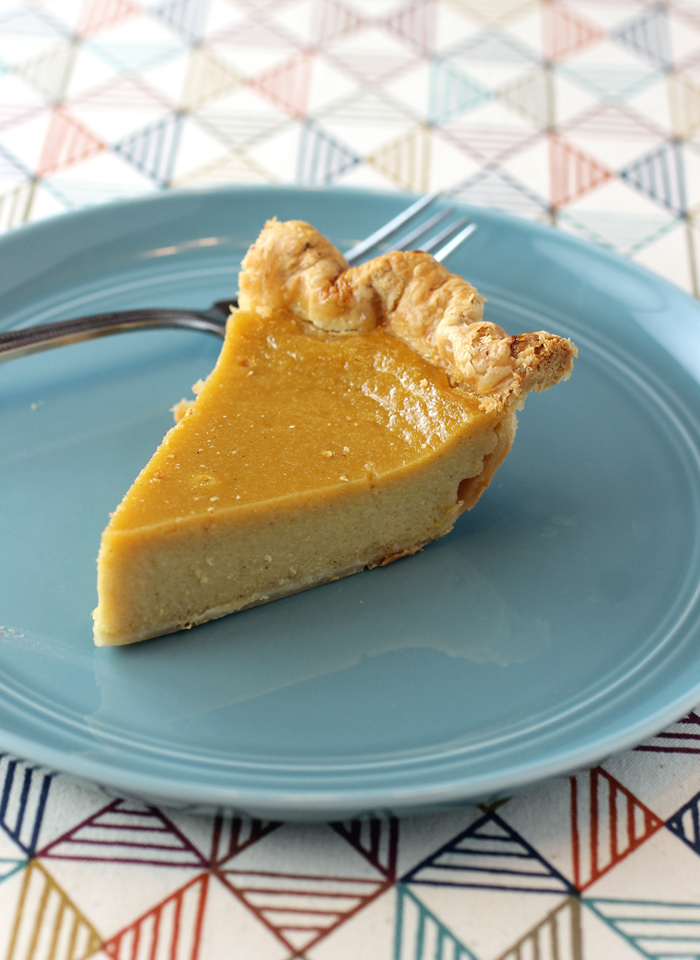 You might bypass the apple pie, thinking it’s ordinary. You’d be wrong, especially when Pinkerton pairs the apples with raspberries, a genius idea. I love apple pie, but often find that after a few bites, it becomes very one-note. Not here. The raspberries offer up bright bursts of tartness so that your palate never tires of the apples. Like all her crusts, this one is perfection — shatteringly flaky with just a hint of salt.

The sticky bun is enormous — 5-inches in diameter, big enough to cover my entire hand with outstretched fingers. It’s more bread-like in texture with a decided heft. Rather than the usual cloying confectioners’ sugar frosting, this one is drizzled with a honey glaze, making it not only less sweet but giving it greater dimension in flavor. There’s a shower of pecans on top that are deeply toasted, bringing out their nuttiness to the fullest. 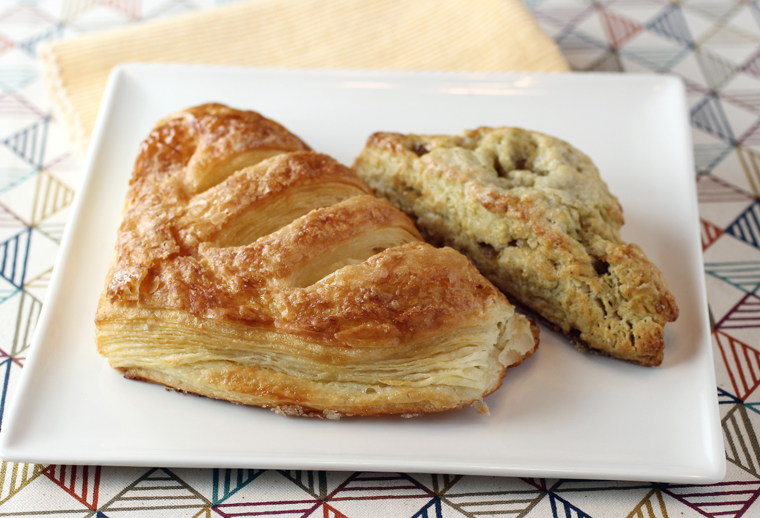 The ginger-chamomile scone has a nice crumbly yet tender texture. You definitely taste the ginger, of which I’m always a fan. The chamomile is a surprise addition that adds a delicate floral note that melds beautifully with the ginger.

Pinkerton has said she wants to bring back the danish. Lord knows, it’s been much maligned over the years. Who hasn’t had one too many supermarket danishes that were all soft and gooey? Hers is the opposite — possessed of buttery layers still crisp as can be, and a modest cream cheese center. There’s no glaze on it, so you get to enjoy the pureness of the pastry, accented with that smidge of tangy cream cheese.

The cookies are soft and chewy. I’d like them to be a little chewier, but that’s my own preference. They are plenty delicious, with the chocolate chunk one nicely accented with a sprinkling of sea salt, and the banana-chocolate-peanut cookie a trifecta of flavors that can’t help but make magic together.

One of these days, I’ll have to return to try the fried chicken sandwich or the burger on a house-made bun. And of course, more pie. Lots more pie. 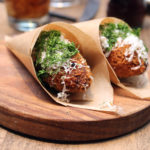 More: A Visit to Che Fico