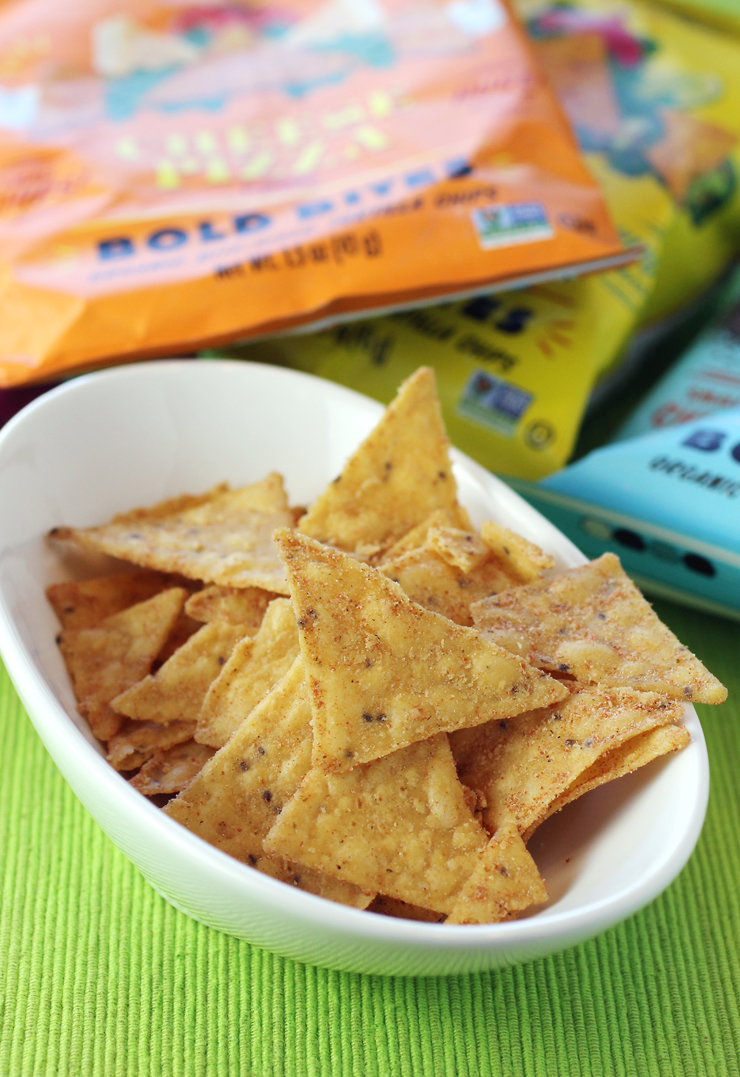 For three generations since 1937, the Lundberg Family has been synonymous with premium rice.

On 6,000 acres in the Sacramento Valley, it grows 18 varieties of rice — all non-GMO, and all certified gluten-free. It was also only the second farm in California to be certified organic.

Over the years, “The family has had many offers for both the land or the company, but they have a legacy they want to continue,” says Janet Souza, public relations and design manager for the farm. “They have never entertained any of those offers.”

Fortunately, for consumers, they just keep looking for new rice varieties to grow and new products to make. I had a chance recently to try samples of some of Lundberg’s newer products.

Bold Bites are small organic tortilla chips — that have the addition of rice in them. That makes them denser in texture. They are not as shatteringly crisp, but still plenty crunchy. They’re also gluten-free.

The Cheese Pizza flavor is very Dorito-like in cheesiness. The Korean Style BBQ is like barbecued potato chips in flavor but a little sweeter and more peppery. The Street Taco is zesty with plenty of cumin and smokiness. The Samosa is also cumin-forward with a bold curry taste. My favorite just might be the plainest — the Sea Salt — because it really lets you taste the toasty corn and rice. 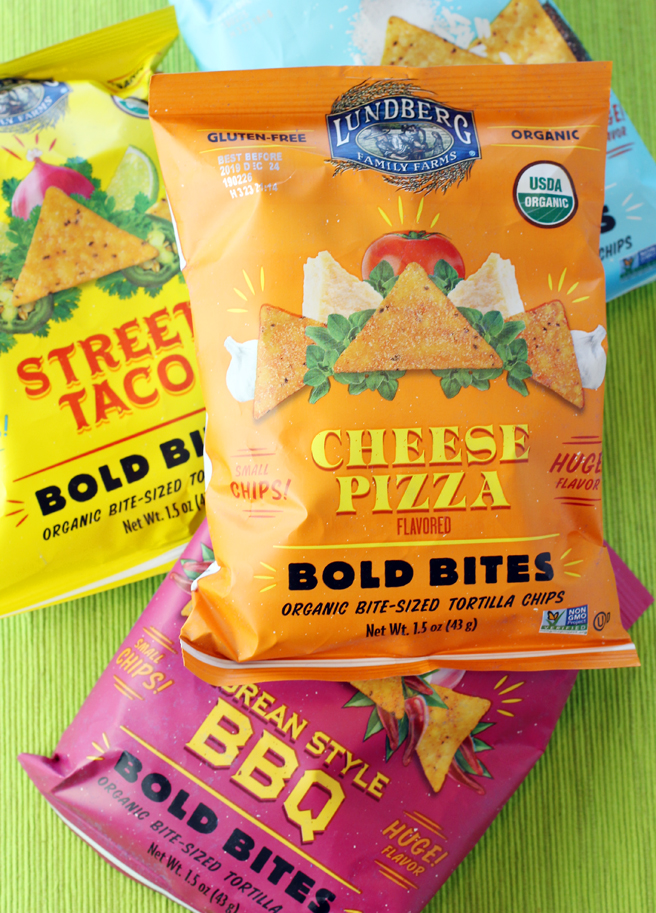 The Bod Bites come in half a dozen flavors.

Also new are ready-to-eat flavored rices. Normally, I just pour rice grains and water into my trusty rice cooker, push the “on” button and let it do its thing. But there’s no denying that pre-cooked, shelf-stable rice in a pouch that you just microwave for 90 seconds, then let steam for 1 minute, is even quicker. 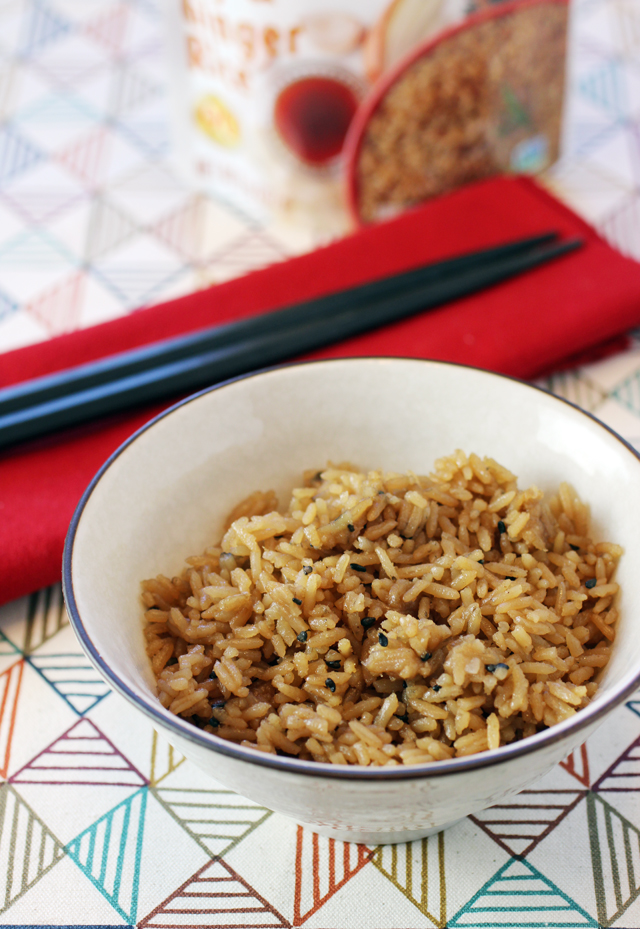 The Coconut has a lovely tropical flavor and the wonderful touch of grated coconut actually in the rice. The Turmeric has the dusty gold-brown hue of the rhizome and rich earthiness. The Sesame, Soy & Ginger is surprising because it has an almost faint Chinese fermented black bean taste yet there aren’t any in it.

Find Lundberg products at stores such as Safeway and Whole Foods.