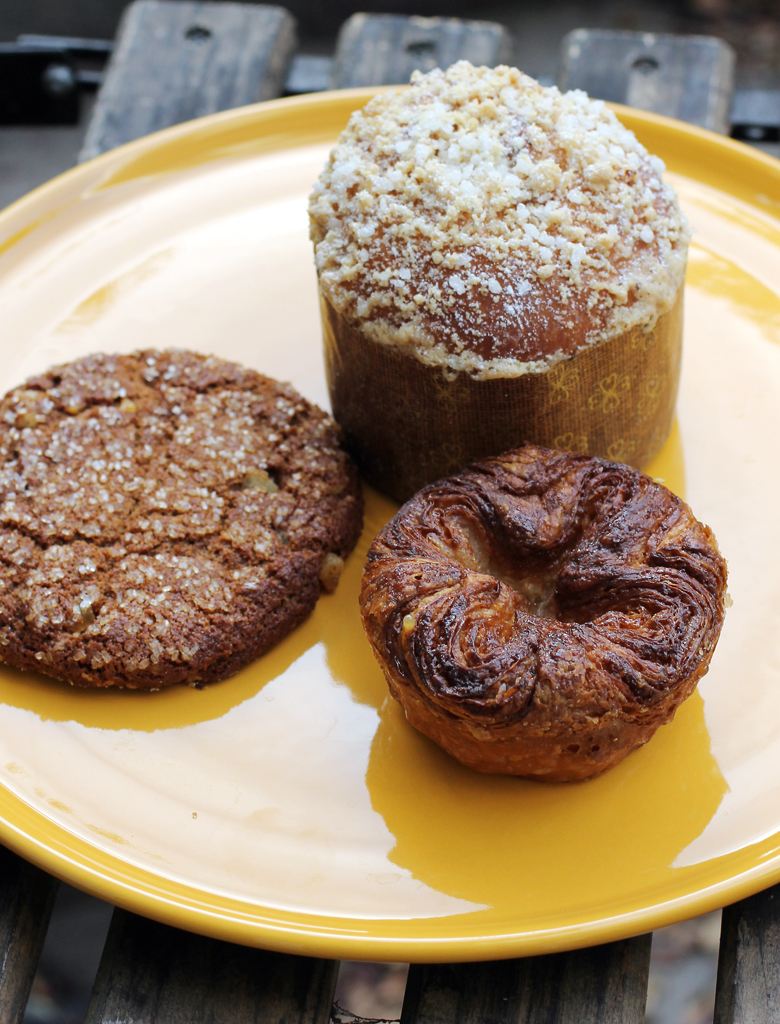 END_OF_DOCUMENT_TOKEN_TO_BE_REPLACED

Five Top Bakeries To Get Acquainted with in San Francisco 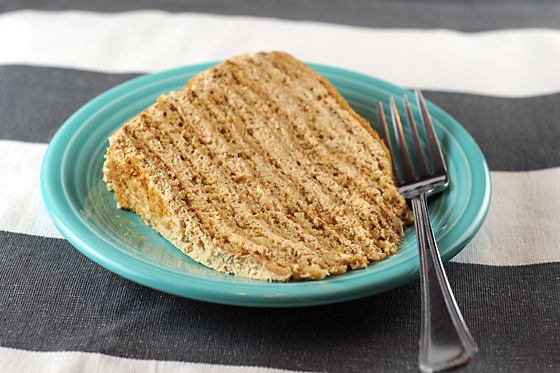 Not surprisingly, it’s the top-selling treat there. 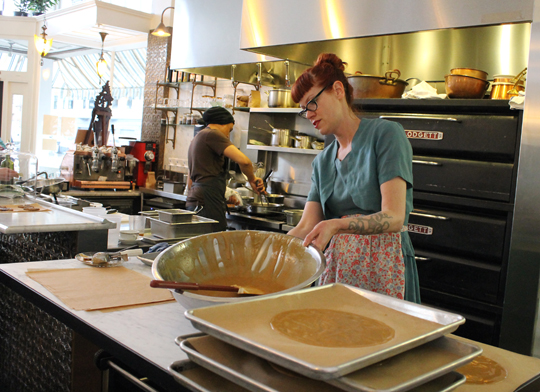 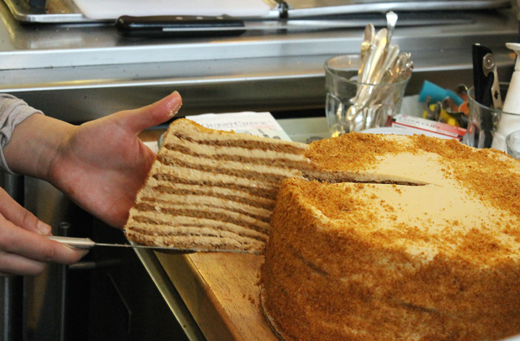 If you haven’t had a chance to visit Polizine’s charming Central European cafe, there’s no time like now, especially with Mother’s Day around the corner. After all, what better way to spoil Mom on her special day than with some impeccable baked goods?