Brunch Up Top At the Archer Hotel in Napa Doughnuts galore at Sunday brunch at the Archer Hotel.

From their calm and courteous demeanor, you’d never guess that this time of year is probably the most nerve-wracking for the staff that puts together the upscale Sunday brunch buffet at the Archer Hotel in downtown Napa.

That’s because that brunch service is the only one in the Napa Valley that’s held atop a five-story building in an expansive open-air rooftop pavilion. If the weather is ominous –then and only then — the brunch is moved from Charlie Palmer’s Sky & Vine Rooftop Bar inside to the hotel’s Charlie Palmer Steak on the ground level.

With this winter’s rash of stormy weather, the decision on where to hold brunch each Sunday has not been an easy one to make.

“Will it be raining? Will there be too much wind? It’s very stressful. I don’t think there’s any other restaurant here that has to take all that into consideration,” said a manager, who noted that the decision on the location of the brunch must be made the night before in order to give the staff enough time to prepare. A view of the hotel from my balcony. 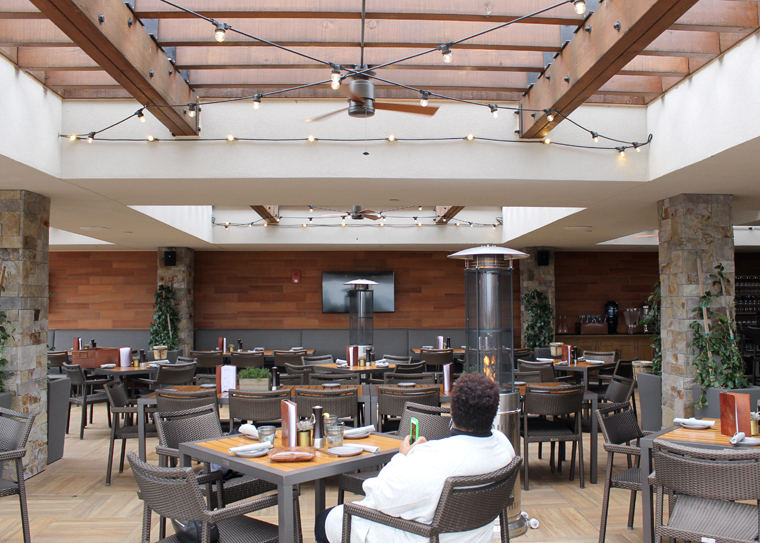 I lucked out in late-February when I was invited as a guest of the hotel to stay overnight and try the brunch because the rains held off just long enough for me to enjoy the repast al fresco.

END_OF_DOCUMENT_TOKEN_TO_BE_REPLACED 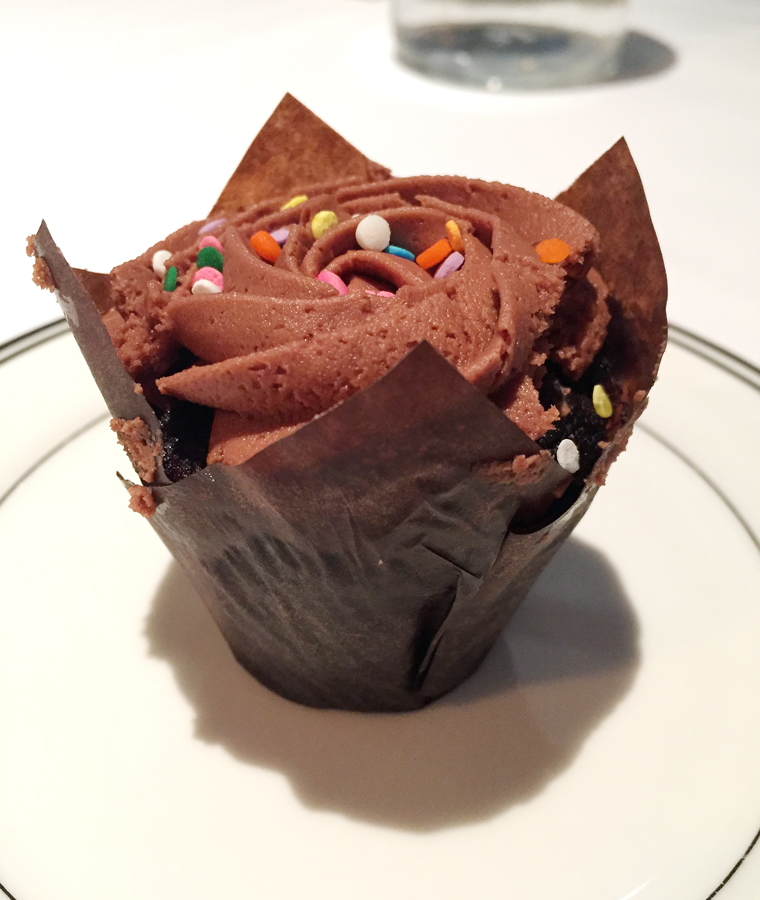