She’s already adding new touches to Mayfield Bakery & Cafe, and the Village Bakery & Cafe, by increasing the number of cakes and tarts available for sale whole in the bakery cases, and by the slice in the cafes. 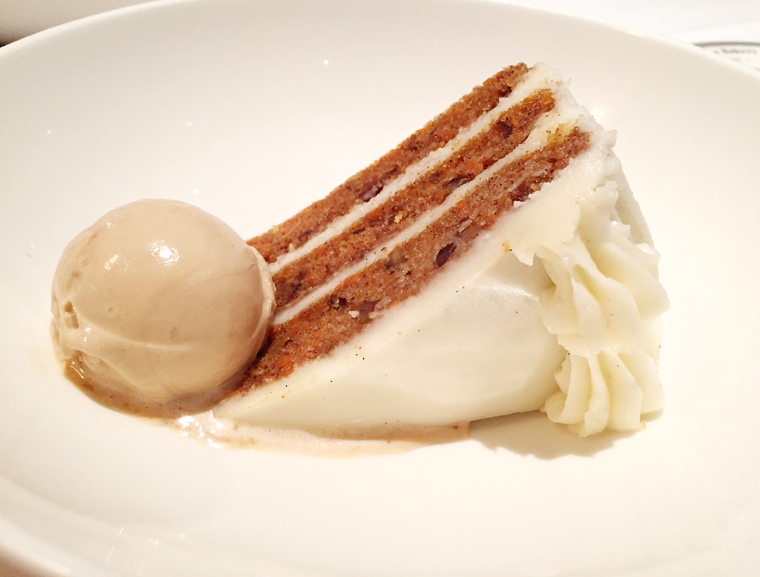 Her Nutella baby cakes ($3.75) have been a hit since Day One. They’re like shrunken devil’s food cupcakes made with olive oil to keep them a little savory. Nutella gets mixed into the batter, and is plentiful in the buttercream topping, as well.

And yes, doughnuts are on the way. They’re already making their way onto a few of the restaurant menus. Additionally, she hopes to introduce brioche ones at the bakeries, starting with once a week, where they will be fried fresh and available in the mornings with seasonal glazes.

Since husband-and-wife John Beaver and Erica Perez opened their original Oaktown Spice Shop in Oakland in 2011, it has amassed a loyal following, including being named by Food & Wine magazine as one of the world’s best spice shops. 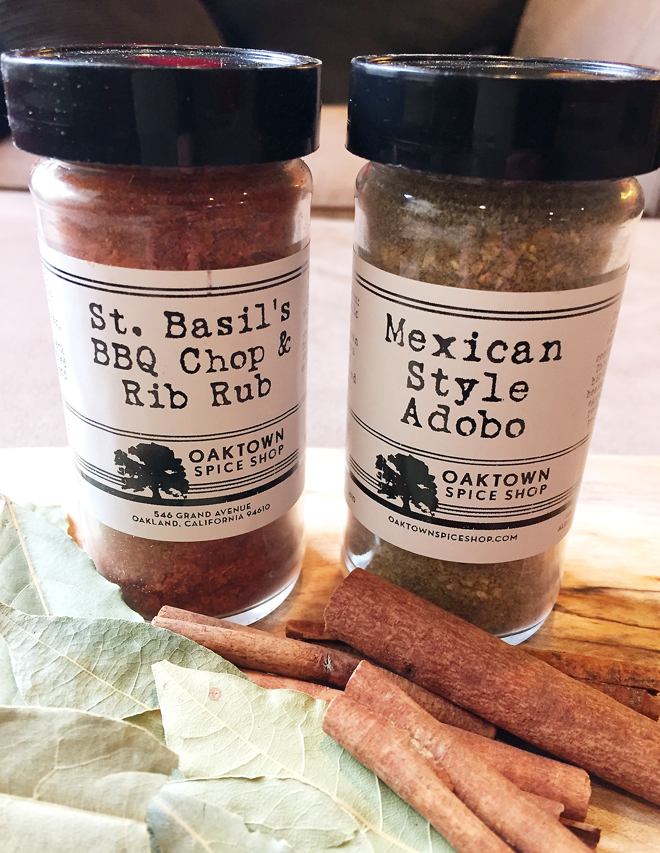 In December, they opened a second shop, this one at 1224 Solano Ave. in Albany.

Both locations feature an amazing array of spices, everything from Ajwain Seeds to Honey Powder to Persian Lime Curry Rub.

Look for fun classes, too, such as kimchi workshops.