Scenes From Chefs’ Holidays in Yosemite 2020

YOSEMITE NATIONAL PARK, CA — It may have been a challenging few months for this glorious national park, what with an outbreak of norovirus and the Ahwahnee Hotel’s loss of one star, dropping it to a AAA three-diamond rating instead. But I’m happy to report that all seemed well when I was there last week as moderator for the last two sessions of the 2020 Chefs’ Holidays event.

This popular winter-time extravaganza, which consists of fun chef demos and grand gala dinners, celebrated its 36th year this January.

There might not have been any snow on the valley floor this time around, but there was plenty of sunshine, as well as more than enough action on the demo stage to keep everyone entertained.

Husband-and-wife chefs John Stewart and Duskie Estes got things rolling first, recounting the devastating loss of their Zazu restaurant in Sebastopol after last winter’s deluge flooded their place, and how local high school students kayaked in with a generator to help them pump out the water.

Stewart and Estes may not have a restaurant at the moment. But they continue to do catering, as well as sell products from their farm, including their magnificent Black Pig Meat Co. bacon.

END_OF_DOCUMENT_TOKEN_TO_BE_REPLACED 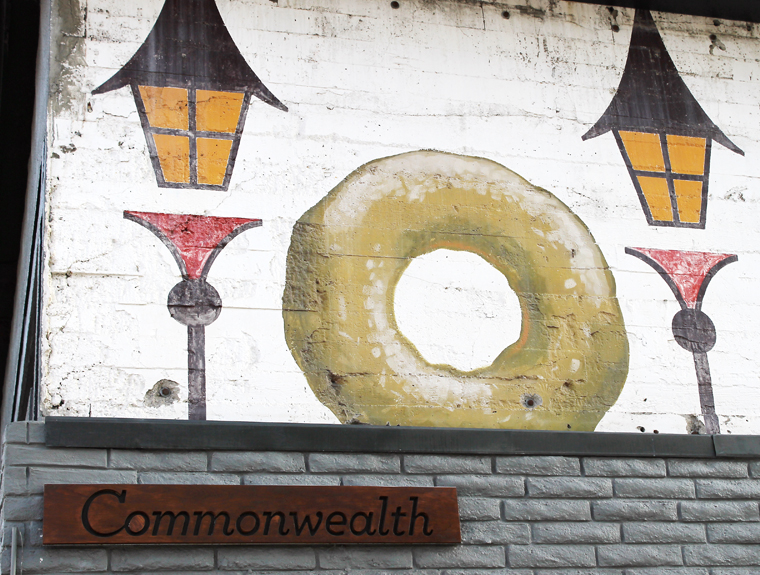