When Campanile restaurant and its adjacent La Brea Bakery closed in Los Angeles in 2012, I admit I shed a tear.

After all, Chef Mark Peel and Pastry Chef Nancy Silverton (then a married couple) together had created two of the most landmark establishments in the city, with the Wolfgang Puck-proteges turning out stupendous California cuisine, and extraordinary artisan breads and baked goods. In fact, the bakery was always my last stop, where I loaded up on pretzel bread and ginger scones before flying or driving home to the Bay Area.

But the iconic Spanish building that Charlie Chaplin supposedly built couldn’t have gotten better new tenants than Walter and Margarita Manzke. The couple lovingly remodeled it, maintaining its spirit, to open their Republique in 2013. It even features a bakery in the exact same spot that La Brea Bakery once operated, only now it is fully connected to the restaurant. 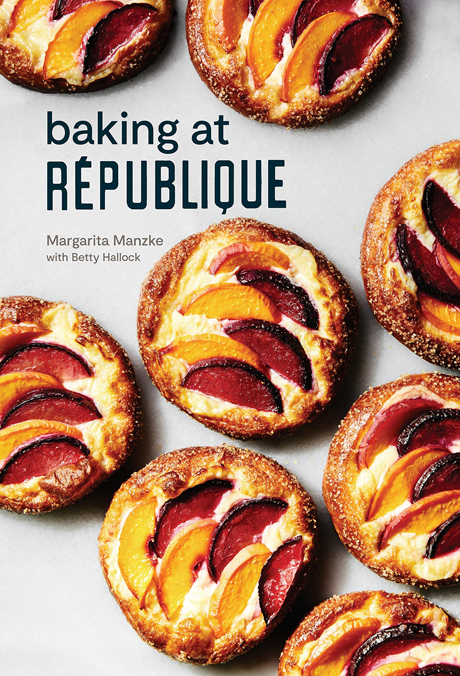 If you’ve ever visited the bakery, you know it’s nearly impossible to take your eyes off the front-and-center glass case overflowing with cookies, tarts, cream puffs, breads and assorted pastries of about 50 varieties. And if you’ve had the pleasure of sinking your teeth into any of them, then you know just how skillfully they are made.

END_OF_DOCUMENT_TOKEN_TO_BE_REPLACED 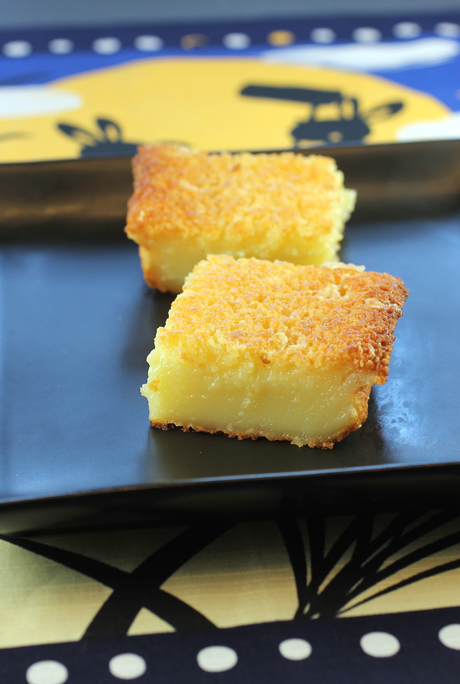